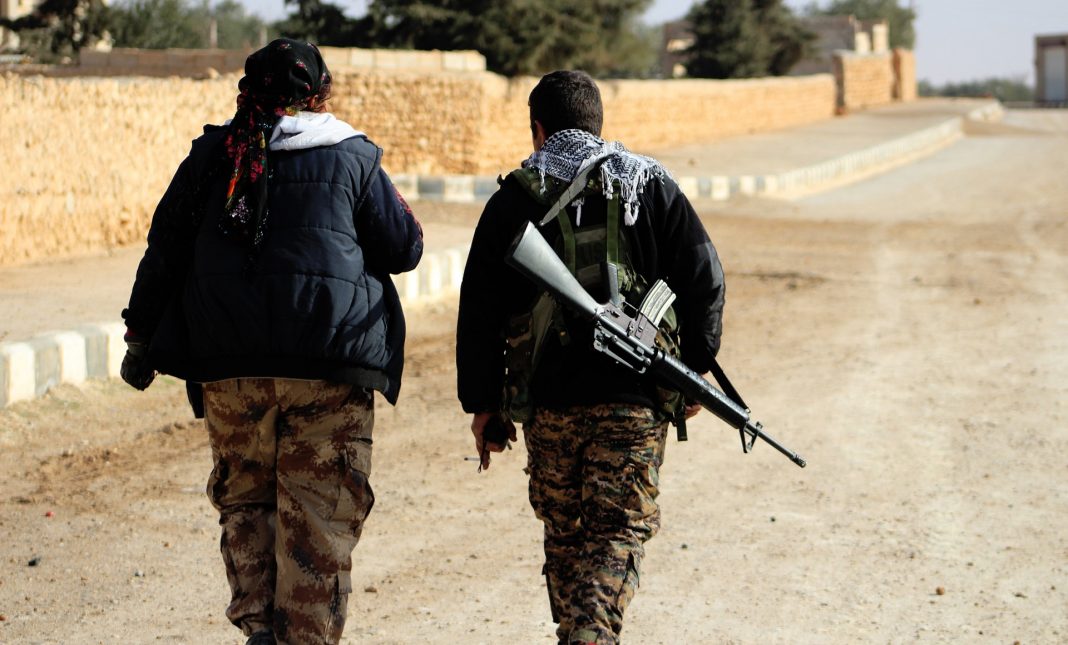 Regional security issues came into the spotlight this week as the national security advisers and secretaries from Russia, China, India, Afghanistan, Tajikistan, and Uzbekistan gathered for the second meeting of the Regional Security Dialogue, held in Tehran, the capital of Iran. / Flickr

Reports of Islamic State (IS) forces in Afghanistan consolidating has raised concerns in Moscow about the terrorist group’s motives, with one Russian official saying it could be mobilizing for an incursion into Central Asia.

Speaking on the sidelines of the Regional Security Dialogue on Wednesday, Nikolai Patrushev, Russia’s security council secretary, said the situation continues to deteriorate in Afghanistan and the terrorist threat emanating from there could spread north.

“The IS group is focusing its efforts on consolidating presence in northern Afghanistan, where more than 2,000 militants have been concentrated, in order to counter the Taliban and establish a foothold for an incursion into the Central Asian region through Tajikistan and Turkmenistan,” TASS quoted Patrushev as saying.

Patrushev said the militants’ goal is to create Greater Khorasan, something akin to IS’ short-lived dream of establishing a caliphate in the Middle East, which would be comprised of Afghanistan and the Central Asian Republics.

“The IS group’s priority targets, according to our data, could be the facilities related to critical infrastructure, security agencies and diplomatic missions as well as foreign citizens,” Patrushev warned.

Patrushev was speaking from Tehran, where the second meeting of the Regional Security Dialogue was being held and where national security advisers and other officials from Russia, China, India, Afghanistan, Tajikistan and Uzbekistan had gathered. The situation in Afghanistan and a comprehensive fight against various forms of terrorism there was the focus of this year’s forum.

According to Patrushev, despite recent successful efforts to crush IS, its number of fighters remains a threat.

“Despite a recent successful operation carried out by the [Afghan] government forces, during which more than 600 militants were destroyed or captured, the overall number of IS members in Afghanistan is still between 2,500 and 4,000,” Patrushev said, adding that the eastern provinces of the country are IS’ stronghold.

“The number of terrorists there exceeds 1,500 and is on the rise, also due to Jihadists who are arriving from Syria and Iraq primarily through Pakistan.”

Russia has an interest in helping safeguard the borders of its former Soviet allies in Central Asia, as authorities in Moscow are concerned that terror threats emanating from Afghanistan can end up on Russia’s doorsteps. Russia already provides assistance to Tajikistan, which also shares a border with Afghanistan, in the form of equipping that country’s armed forces and strengthening the borders.

A United Nations report states that Afghan security forces have intensified their operations against IS, noting that since April 2018 Afghan forces have launched 300 land and air operations, killing nearly 1,200 fighters. 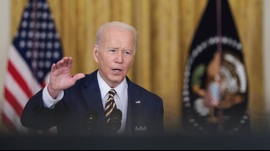 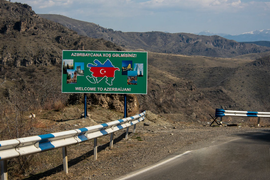