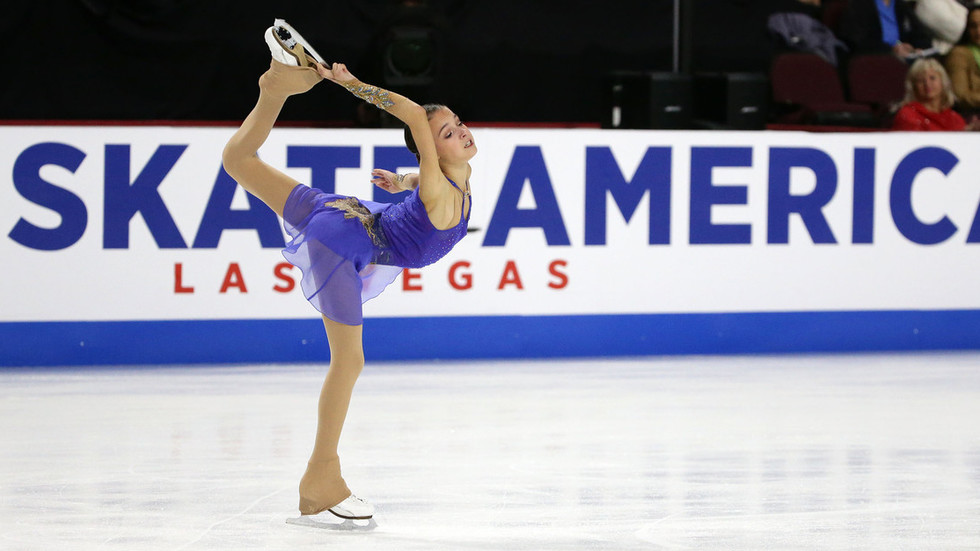 The trio, which has been training under renowned coach Eteri Tutberidze, demonstrated their near-flawless routines at the Russian Figure Skating Championships on December 24-29, which took place in Krasnoyarsk.

Anna Shcherbakova, a two-time Russian national champion, winner of this year’s adult Grand Prix finals Alena Kostornaia and Alexandra Trusova, the two-time World Junior champion, will represent Russia on the international level this season, according to the decision made by the Russian Figure Skating Federation Executive Committee on December 29.

The trio, which has been training under renowned coach Eteri Tutberidze, demonstrated their near-flawless routines at the Russian Figure Skating Championships on December 24-29, which took place in Krasnoyarsk.

The national championship is an annual senior competition that brings together Russian skaters to compete in the disciplines of men’s singles, ladies’ singles, pair skating, and ice dancing. The results of the competition are among the criteria used to select Russia’s teams to the European and World Championships.

Under qualification terms of the Russian Figure Skating Federation, the first two winners of the national championship secure their places for the European Championship, while the fate of the third number is determined by the coaching council of 17 people.

Shcherbakova topped the tournament, leaving the second place to 16-year-old Kostornaia, while Trusova took the third spot. Elizaveta Tuktamysheva, a champion of the 2012 Winter Youth Olympic Games, and Anastasia Gulyakova will participate at the upcoming Championship as reserve skaters.

After performing her jaw-dropping free routine which included three quadruple jumps, first-year senior Anna Shcherbakova scored 261.87 points, leaving behind Kostornaia who got 259.83. Shcherbakova flawlessly nailed a quadruple lutz-quadruple toe-loop combination before adding a single quad lutz and a quad flip triggering standing ovation from the crowd, while Kostornaia had two triple Axels in her free but no quads and minor landing errors.

Alexandra Trusova, the third member of the Russian trio dominating the sport in their first years on the senior international stage, finished third. She recovered in the second part of the routine, performing a solid quadruple toe-loop and a triple lutz-triple loop combination, but that was not enough to beat her more stable teammates.

“As an athlete, who has secured all possible top spots, I want to win the highest place on a pedestal,” Zagitova wrote on her Instagram page, explaining her decision, Insidethegames reported in mid-December. “And to achieve this goal I have to train harder and harder.”

This was the first major competition without the Olympic champion. Through missing the Russian Championships, Zagitova will be unable to qualify for the 2020 European and World Championships. 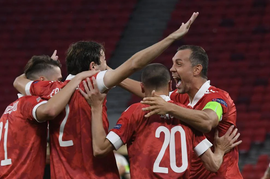 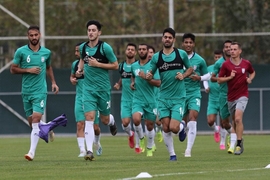 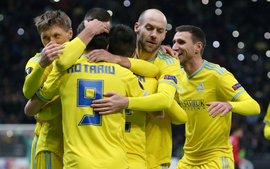 Six football (soccer) clubs from the Caspian region matched their rivals in the next UEFA Champio...