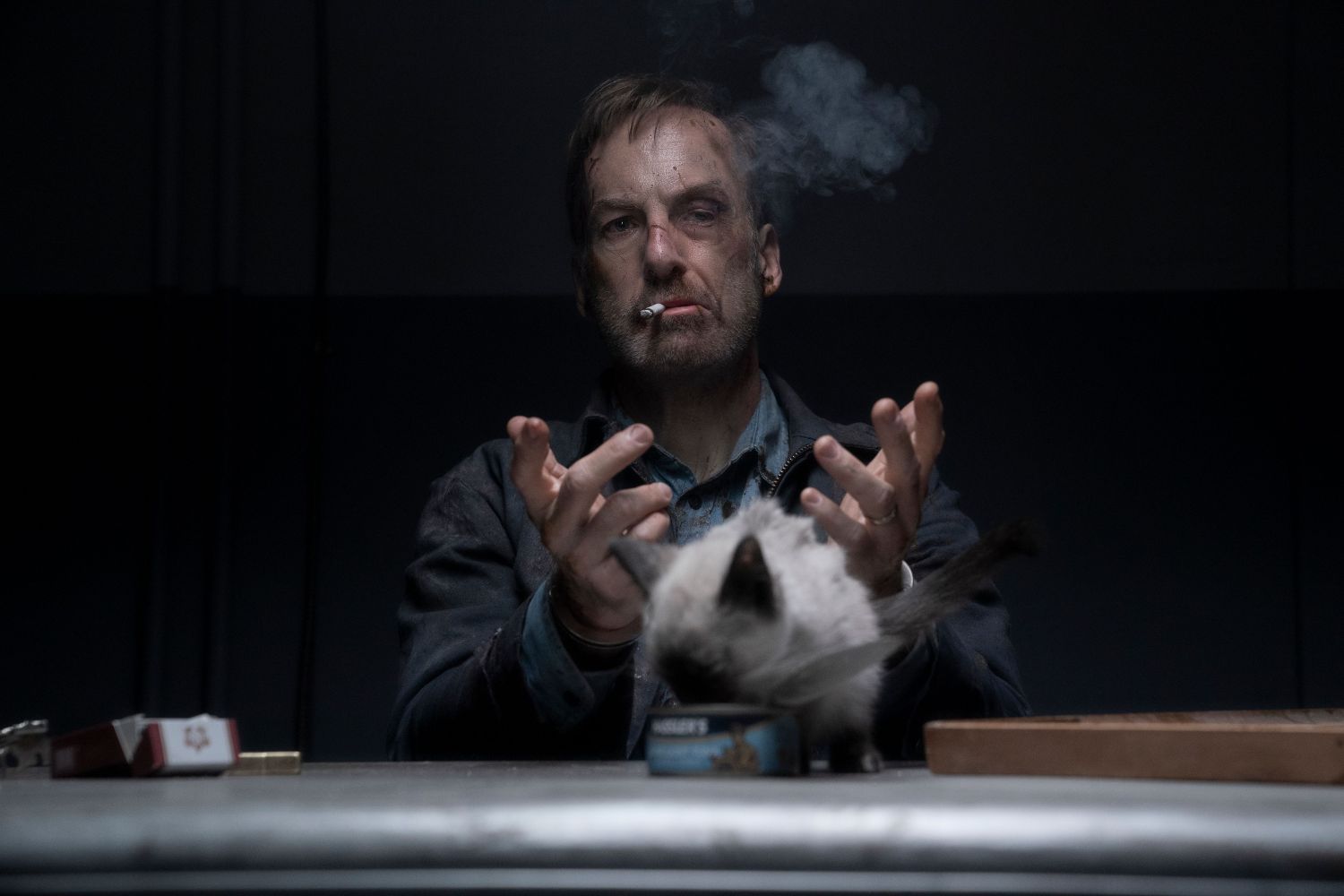 “Nobody” is said to improvise variations on the “John Wick” model, and there is no coincidence as movie’s screenwriter is Derek Kolstad, who wrote a script for the neo-noir action-thriller film starring Keanu Reeves.

The action movie “Nobody” directed by Russian filmmaker Ilya Naishuller jumped straight to the top of the American box office last weekend.

The thriller was well received by critics and audiences, generating $11.7 million worldwide over the weekend, of which $6.7 million accounts for the United States. The production budget for the film was estimated at $16 million, according to Variety, an American media company which covers the motion-picture industry.

“With solid word-of-mouth and without notable competition, “Nobody” is primed to stick around on the big screen before Universal puts the film on premium video-on-demand in a matter of weeks,” the Variety wrote on Sunday.

“Nobody” is said to improvise variations on the “John Wick” model, and there is no coincidence as movie’s screenwriter is Derek Kolstad, who wrote a script for the neo-noir action-thriller film starring Keanu Reeves. The movie’s main character, Hutch Mansell, is portrayed by Bob Odenkirk, a 58-year-old Emmy winner, better known for his role as lawyer Saul Goodman on the AMC crime drama series Breaking Bad and its spin-off Better Call Saul. Odenkirk portrays a seemingly milquetoast suburban husband whose failure to protect his family during a home-invasion robbery unlocks a hidden and limitless capacity for mayhem and ultraviolence.

In an interview leading up to the film’s release, Odenkirk, who won Emmy Award for Outstanding Writing for a Variety Series in 1989 and 1993, stated that he trained for two years in preparation for his role in “Nobody.” But the actor, also a producer on the project, had another motive — a personal one since his own home had been broken into twice.

“I think most people watching this movie will not realize the level of autobiography there is in it,” Vulture quoted Odenkirk as saying last week.

“I had two home break-ins in Los Angeles. One was particularly traumatic. Just a typical dad scenario...I grabbed the baseball bat; in the movie, I grab a golf club. I think I did the right thing, as I told myself, and I told the police a thousand times since then. But it doesn’t feel like I did the right thing. Nobody is very related to my actual experience of having someone in the house, threatening my family, trying to keep the damage to a minimum.”

Ilya Naishuller, who directed the movie, already had one POV (a point of view shot) action movie under his belt: his directorial debut, 2015’s “Hardcore Henry.” After reading the “Nobody” script, Naishuller thought this should be a film about a man with an addiction to violence. The filmmaker from Russia then pushed the team to rewrite the script so that the bad guys would be Russian, rather than South Korean, as Naishuller felt he could bring authenticity as a Russian himself. He also advocated for hiring Russian actors who would speak their mother tongues in the film.

The film has had its release date changed four times due to the Covid-19 pandemic. It was originally scheduled for last August, however, when the global pandemic erupted, it was rescheduled for February 19 and then moved up a week to February 26. Eventually, “Nobody” came out on March 26.