Russian Domination of European Gas Market Poised To Grow in 2018 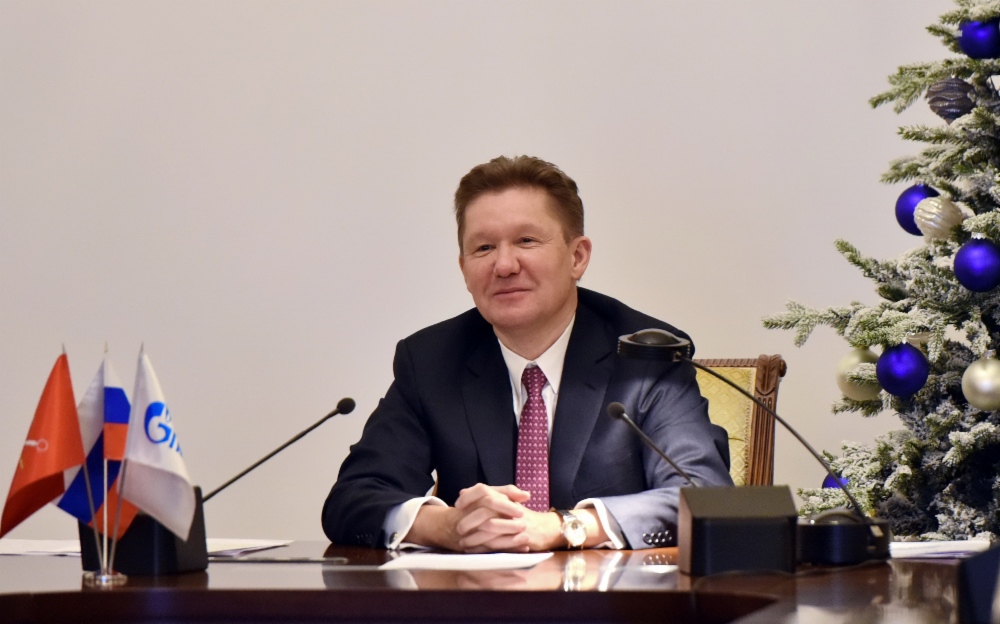 Russian energy giant Gazprom hit a record high with its natural gas sales to Europe in 2017, having exported what amount to 36 percent of the continent’s gas market share.

Gazprom’s exports reached 193.9 billion cubic meters (bcm), surpassing its 2016 record of 179.3 bcm. It successfully beat other competitors at the European gas market, including Norway and Algeria, despite political pressure and legal challenges in the European Union over allegations that Gazprom abuses its role as the region’s leading gas supplier.

Russian gas has been attractive to European consumers because of its cheap prices, compared to those offered by Scandinavian countries and North Africa. In 2017, Norway came in second place in terms of EU gas imports, with a 24 percent share in the market, according to ICIS, the largest petrochemical market information provider.

Gazprom has been diversifying its logistics and supply methods and developing its capacity to export gas in liquefied form, rather than just through pipelines. Experts predict that the company’s growth in 2018 largely depend on fluctuations in weather conditions in Russia, which play a decisive role in Gazprom’s operating capacity, as well as the grown in liquefied natural gas (LNG) supplies shipped to Europe from North America.

Aleksey Grivach, Deputy Director of the National Energy Security Foundation (NESF), says the amount of Russian gas supplies to Europe will depend on prices, as well as policy.

"If the directives to refuse coal are logical from the point of view of environmental policy, in the medium term, Europe will need 200-300 billion cubic meters of extra gas imports," Grivach said in a recent interview with EurAsia Daily.

“This amount of gas can only be provided through the mobilization of all sources together with Russia. Practice shows that in conditions of fair competition, Russian gas has the edge over other suppliers,” Grivach added.

Nord Stream 2 is a new export gas pipeline to run from Russia to Europe across the Baltic Sea. The new pipeline, similar to the one in operation, will link Gazprom and European consumers directly, ensuring a highly reliable supply of Russian gas to Europe.

“At present, our European partners are providing financing for this project in a seamless manner,” Aleksey Miller said at Gazprom’s year-end meeting in December.

Eastern European countries had opposed the pipeline’s construction because it would increase Europe’s dependence on Russia.

Gazprom is also busy in Russia’s Far East, constructing the Power of Siberia pipeline, through which it will supply gas to China beginning in December 2019. The Amur Gas Processing Plant, also under construction, will be the largest plant of its kind in Russia, and the second largest in the world in terms of capacity, and is considered an integral part to Russia’s plans for gas exports to China.