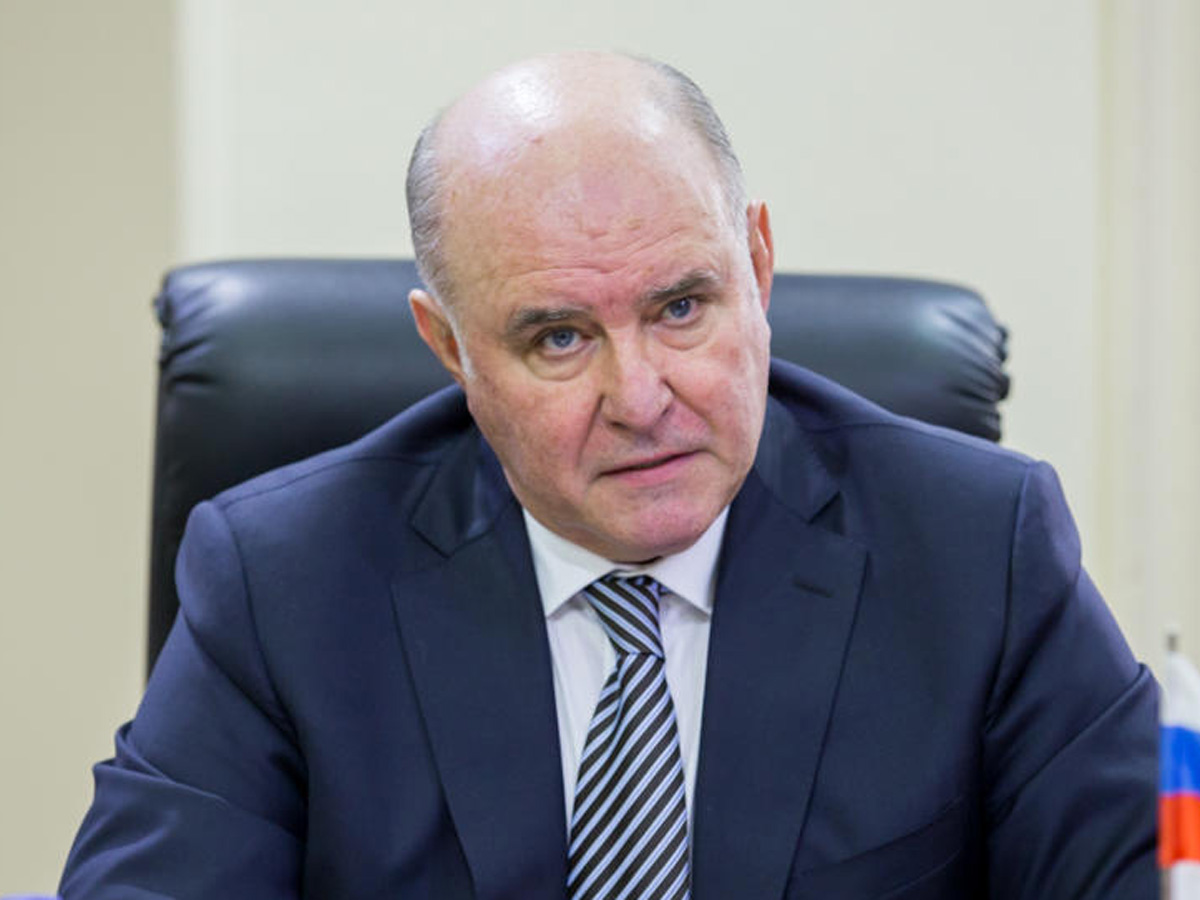 Russia’s Deputy Foreign Minister had tough words of warning against “third countries,” at an international conference held in Astana.

"Russia and Kazakhstan are in a position to do a lot to prevent the emergence of geopolitical games in our region, such as those that we can observe in other parts of the former Soviet space, not to mention the Middle East and North Africa,” Russian Deputy Foreign Minister Grigoriy Karasin said at a conference held in Astana on February 28, according to TASS news agency.

“Today, experts note attempts by third countries to form dangerous factors of discord and rivalry between members of the Commonwealth of Independent States, the Eurasian Economic Union, the Collective Security Treaty Organization and the Shanghai Cooperation Organization,” Karasin said.

Hinting at the U.S., Karasin said Russia was being maligned through the “bogey of anti-Russian sanctions,” saying that are meant to intimidate countries such as the former Soviet republics, that continue to stay committed to partnership and alliance with Russia.

Warning against pressures from beyond the Soviet sphere of influence, the Russian diplomat urged Moscow’s traditional allies to defy what it considered outside powers by deepening relations with the Kremlin, based on what Karasin called common sense, pragmatism and mutual benefit.

“The more successful our bilateral integration processes are, the more inspiring their example is,” Karasin said in Astana.

The Russian diplomat rejected views that none of the participating countries at the conference, except for Russia, benefit from the Eurasian Economic Union (EAEU), which is meant to deepen post-Soviet economic ties. Karasin emphasized that the economic union exists to modernize the economies of the member states, which currently includes Russia, Kazakhstan, Belarus, Kyrgyzstan and Armenia.

“Eurasian integration contributes to the guaranteed sale of a large chunk of goods that we manufacture while using joint infrastructure for their supplies," he said.

Worried about quietly growing Chinese influence in Central Asian economies, Moscow is trying to position Astana to balance what some perceive as clashing interests between Beijing and Moscow.

But pivoting towards China may be in the interests of Central Asian and Caspian economies.

China’s mega-transportation project known as the Belt and Road Initiative (BRI) and linking Eurasia, Africa and Europe via networks of road, rail and sea lanes, promises to boost the economies of transit countries, like the Caspian region countries of Kazakhstan and Azerbaijan, which are anxious to diversify their economies away from turbulent oil markets, and improve their domestic infrastructure.

“Russia and Kazakhstan are destined to play an important role in creating a common space of cooperation and harmony from the Atlantic to the Pacific Ocean,” Karasin said, mentioning that Moscow and Astana support the development of the North-South corridor and the high-speed Eurasia railway corridor China intends to connect to Berlin through Kazakhstan, Russia and a number of European countries.

Some experts believe that unlike China, Russia wants to cement its presence in former Soviet republics again.

In his book published on his personal website, Nazarbayev says the EAEC is an exclusively "economic project" and there is no question of any "reincarnation" of the USSR.

"As for those who are prone to irrational fears, I answered them back in October 2011: There is no `restoration’ or `reincarnation’ of the USSR and will not be. These are only phantoms of the past, speculation and hypothesis," the president wrote in his book, titled “The Era Of Independence.”