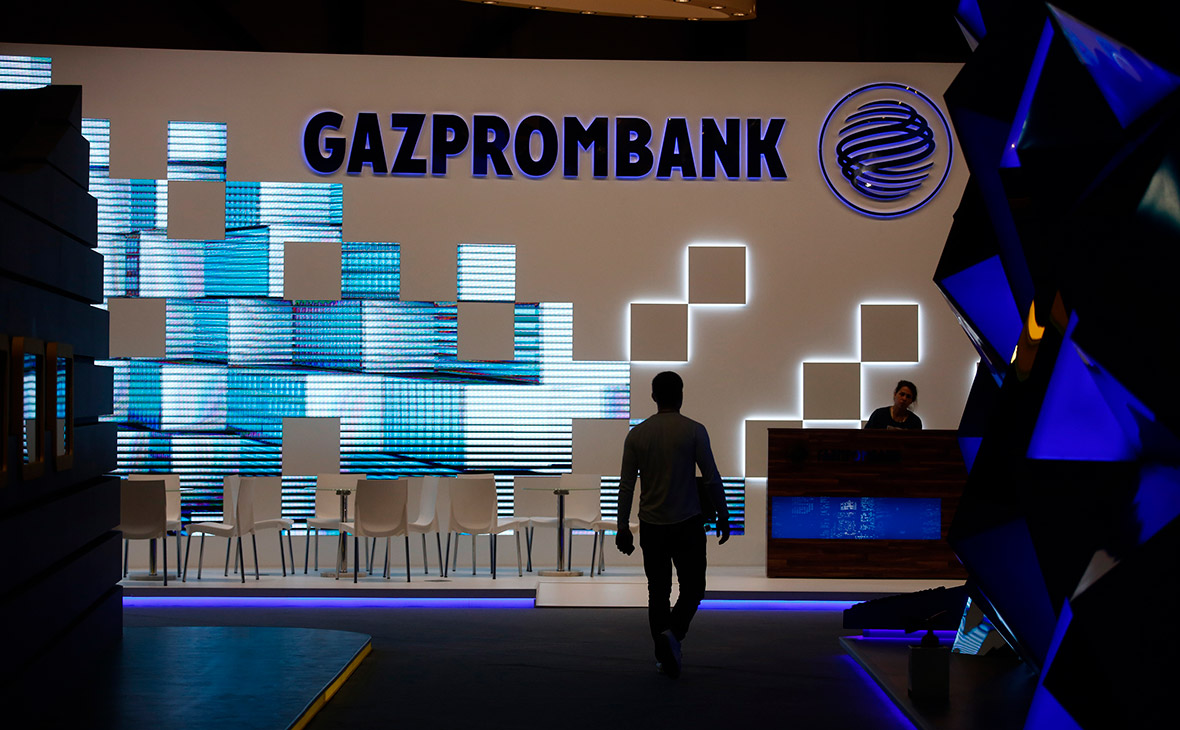 In 2015, officials from Gazprombank signed a 10-year loan worth $489 million with SOCAR to finance the construction of two chemical plants in Azerbaijan. In July of 2018, a SOCAR polymer plant went into operation, 60 percent of which was financed by Gazprombank’s loan.

Azerbaijan has already made a name for itself as one of the world’s reliable energy exporters thanks to its rich fossil fuel reserves and heavy investments in the national oil and gas industry. Officials in Baku are also working to make headway within non-oil and gas sectors, trying a mix of using public funds and foreign direct investment to help develop domestic industries.

Representatives from Gazprombank, one of Russia’s largest commercial banks, recently teamed up with officials from Azerbaijan’s economy ministry to discuss ways of building effective mechanisms for financing projects and public-private partnership simultaneously with infrastructure development in Azerbaijan.

“Gazprombank is developing successful activities in Azerbaijan [and] implemented a number of projects here,” Azerbaijan’s economy minister Shahin Mustafayev said at a seminar held in Baku on Tuesday, according to Interfax.az. “First of all, we are talking about the construction of two SOCAR Polymer plants worth about $880 million, of which Gazprombank allocated around $500 million. In addition, the bank allocated a loan in the amount of $260 million to modernize enterprises of Azerikimya [Azerichemistry].”

Mustafayev said that Gazprombank’s growing investments in Azerbaijan are expected to contribute to the development of other sectors of the economy, primarily the agro-industrial complex and infrastructure projects. This is expected to give small and medium businesses opportunities to benefit from the financial resources of Gazprombank.

In 2015, officials from Gazprombank signed a 10-year loan worth $489 million with SOCAR to finance the construction of two chemical plants in Azerbaijan. In July of 2018, a SOCAR polymer plant went into operation, 60 percent of which was financed by Gazprombank’s loan.

The deputy chairman of Russia’s third largest bank Famil Sadigov said at the seminar in Baku held this week that investments in SOCAR Polymer are a start, but could be expanded, noting that the bank is ready to increase its investments in Azerbaijan to $3 billion. Sadigov said the bank is also considering lending anywhere between $400 million and $800 million to help SOCAR realize its gas processing and polymer center, known as the SOCAR GPC Project.

Sadigov’s remarks come in the wake of Gazprombank’s first Vice President Aleksey Chichkanov who has said in September at the Azerbaijan-Russia Interregional Forum that the bank was looking to give $700 million to SOCAR to work out the integrated GPC complex that is worth $4 billion. The ultimate goal of the SOCAR GPC Project is to provide end users in Azerbaijan with high quality purified natural gas and ultimately achieve domestic production of high value-added polymers. A gas processing plant and a petrochemical production unit will be built in Garadagh, 15 km south of Baku within the project.

Foreign direct investment from Russia into the economy of Azerbaijan have so far amounted to $4.2 billion since 1992, following the collapse of the Soviet Union. Azerbaijan invested nearly $1 billion in the economy of its northern neighbor.

Russia is the top export destination for non-oil products made in Azerbaijan. Trade volume between the two countries increased by 20 percent between the past two years, reaching $2.55 billion in 2018. Around 700 enterprises with Russian capital operate in various sectors of the Azerbaijani economy such as construction, trade, services, banking, insurance, information technologies, transportation and agriculture.