Russian Athletes To Compete At 2020 Summer Olympics Under Russian Flag 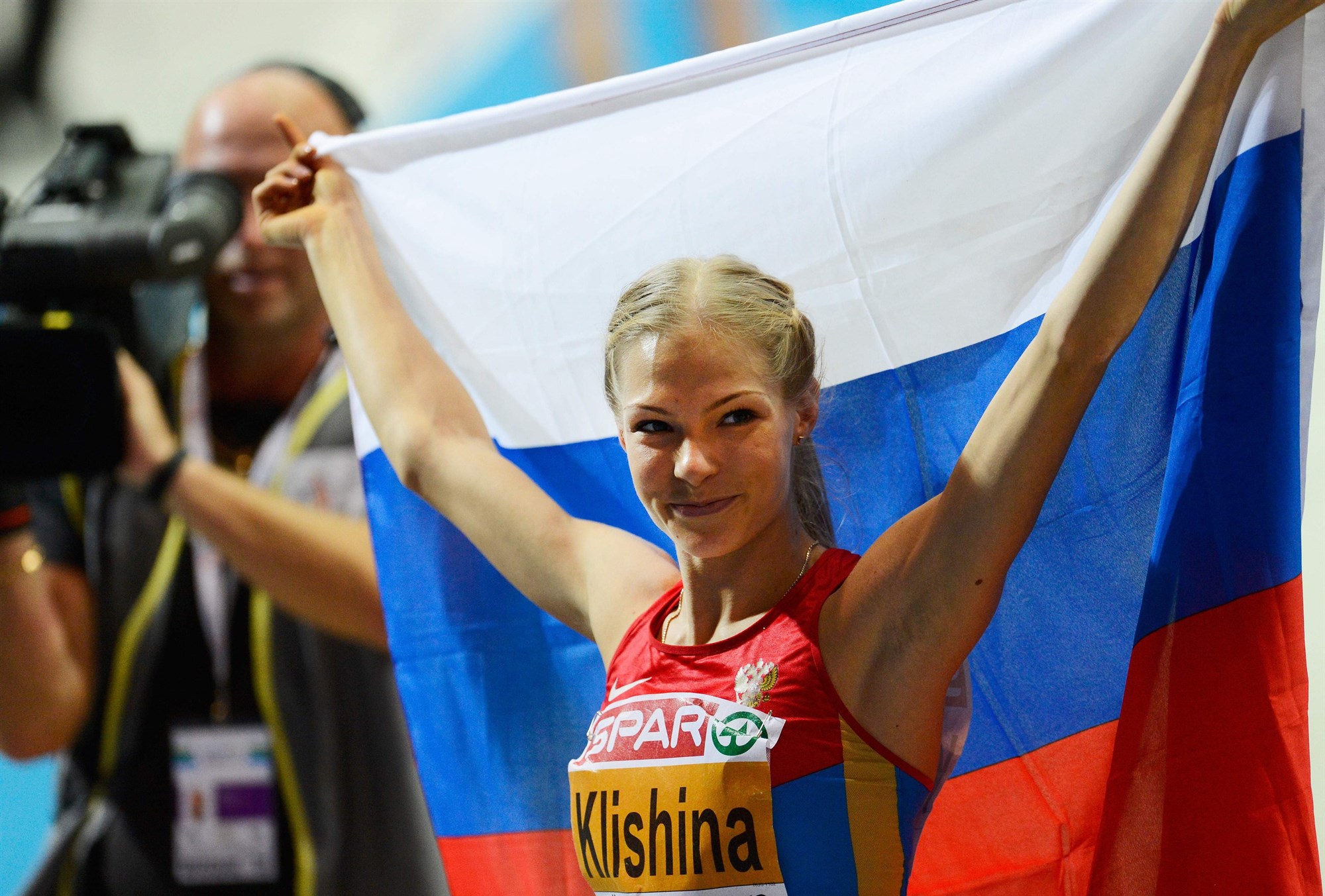 A year-long suspension, which spanned the winter games last year in PyeongChang, South Korea, ended with the International Olympic Committee decision to reinstate the Russians into the Olympic fold, but only after final doping tests of athletes came back negative. / Jonathan Nackstrand / AFP - Getty Images

After being an outcast at the Olympics and other international sports events due to allegations of state-sponsored doping, Russia will again see its flag flying high at next year's Summer Olympic Games in Tokyo.

Last week the Russian Olympic Committee received an invitation from the International Olympic Committee (IOC) indicating that Russian athletes will be allowed to compete under their nation’s flag and anthem at the Olympics, which will be held from July 24 – August 9.

Russian athletes found not guilty of doping have in recent years competed in Olympic sports as Neutral Athletes due to restrictions imposed on the national committee as a result of a massive doping scandal following the 2014 Olympic Winter Games held in Sochi, Russia. A year-long suspension, which spanned the winter games last year in PyeongChang, South Korea, ended with the International Olympic Committee decision to reinstate the Russians into the Olympic fold, but only after final doping tests of athletes came back negative.

The Russian Olympic Committee believes that the international committee’s notification applies to Russian track and field athletes who have been declared eligible to compete in international competitions and can qualify for the Olympics. A total of 120 Russian track and field athletes who have so far been granted permission from the International Association of Athletics Federations will be included in Russia’s Olympic team, which will perform under Russia’s flag, anthem and other symbols.

“This is a very important political decision for all Russian sports, probably the most important of all time,” Dmitry Svishchev, a member of the State Duma Committee on Physical Education, Sports, and Youth Affairs, told Russia’s state-run TASS news agency on Friday.

“Both Russia’s Olympic Committee President Stanislav Pozdnyakov and the head of the IOC, Thomas Bach, said that the Russian team would take part in the 2020 Games,” the lower house’s member in charge of sports emphasized, adding that the invitation demonstrates that all claims imposed against the Russian committee have been officially withdrawn.