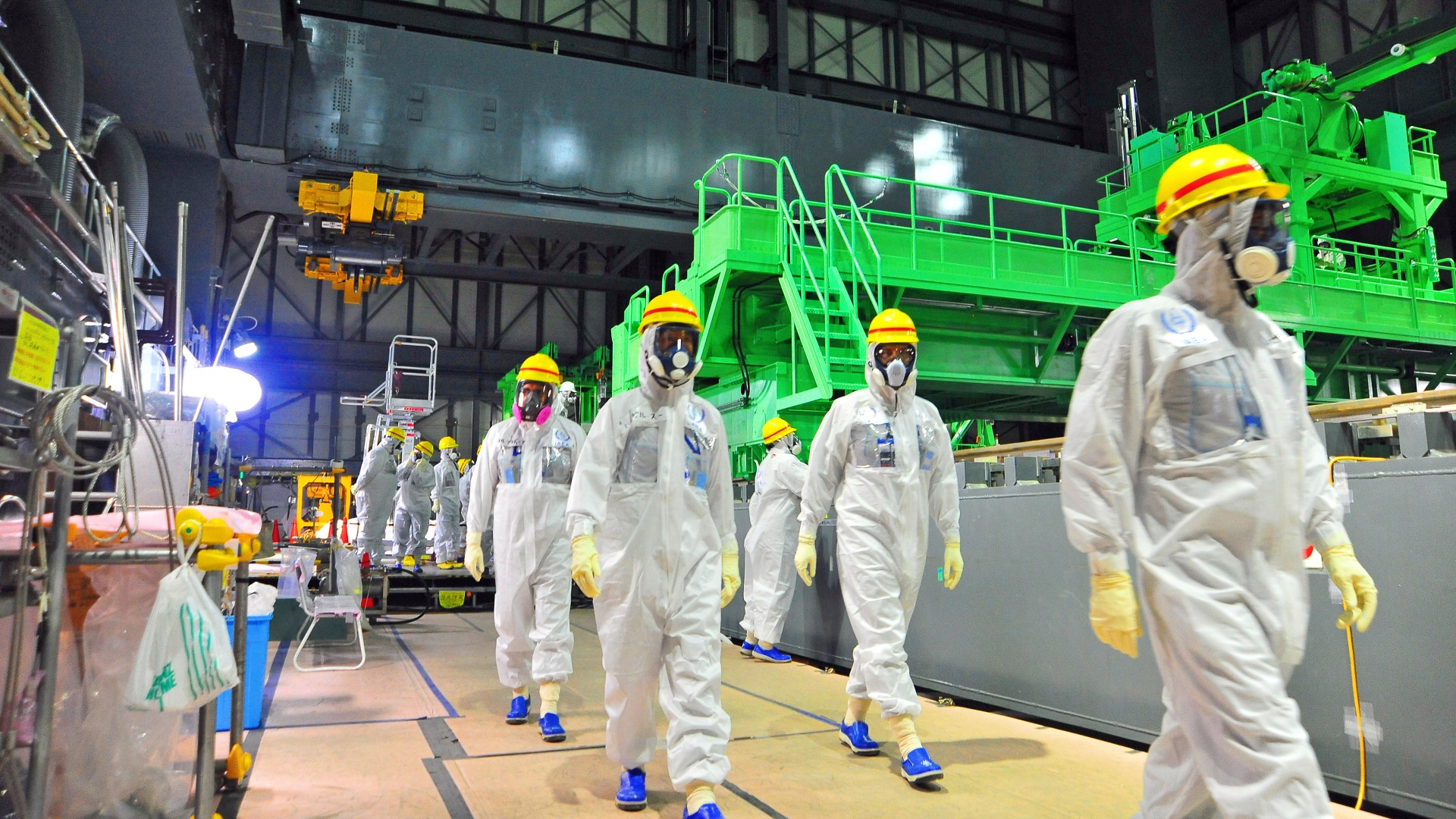 Although Moscow and Washington maintain a level of parity in their respective nuclear forces, the two supposedly continue to work together to reduce their nuclear stockpiles. / G. Webb / IAEA

Amidst tension between the world’s two biggest nuclear powers, policy experts and nuclear security specialists from Russia and the United States met in Finland’s capital last week for discussions about ways the two countries could improve upon the security and safeguarding of nuclear materials.

“Russian and American experts, who discussed the safety of radioactive materials and preventing them from falling into the hands of terrorists, met in Helsinki this week,” Dr. Timo Hellenberg, the head of Hellenberg International, told RIA Novosti on Sunday.

Nearly a dozen participants from Russia and the United States were present at what was a private meeting initiated by the National Academy of Sciences in the U.S.

“Along with the experts from Moscow and Washington, some European and Finnish experts also attended the meeting,” added Hellenberg, refusing to disclose further details under the terms of the arrangement. The Finnish News Agency STT listed Glenn Schweizer from the National Academy of Sciences as one of the attendees of the meeting.

“The fight against the threat of nuclear terrorism must be global. For its success, it is important that the United States and Russia cooperate,” RIA Novosti quoted Schweizer as saying on Sunday.

Although Moscow and Washington maintain a level of parity in their respective nuclear forces, the two supposedly continue to work together to reduce their nuclear stockpiles. According to a new report from the Stockholm International Peace Research Institute (SIPRI), Russia and the United States have reduced their inventories under the 2010 Treaty on Measures for the Further Reduction and Limitation of Strategic Offensive Arms (New START). However, both countries still account for nearly 92 percent of all operational nuclear warheads.

Despite mistrust, both sides have deepened their mutual understanding of the risk of nuclear terrorism. Mechanisms like the U.S.-Russian Counter Terrorism working group and the Treaty on the Non-Proliferation of Nuclear Weapons (NPT) help broach the subject of nuclear weapons getting into the hands of third-party actors, like terrorist groups not necessarily aligned with any country.

According to the Incident and Trafficking Database managed by the International Atomic Energy Agency, there were 270 cases of illicit trafficking of nuclear and radioactive materials from 1993 through 2016.

After September 11, 2001, the possibility of nuclear terrorism became a major focus of concern within the security community. Despite disagreements over, for example, foreign policies towards Iran and Syria, cooperation between Moscow and Washington regarding nuclear terrorism has remained an area of mutual concern and interest. Joint initiatives have included the formation of the Global Initiative to Combat Nuclear Terrorism in 2006.