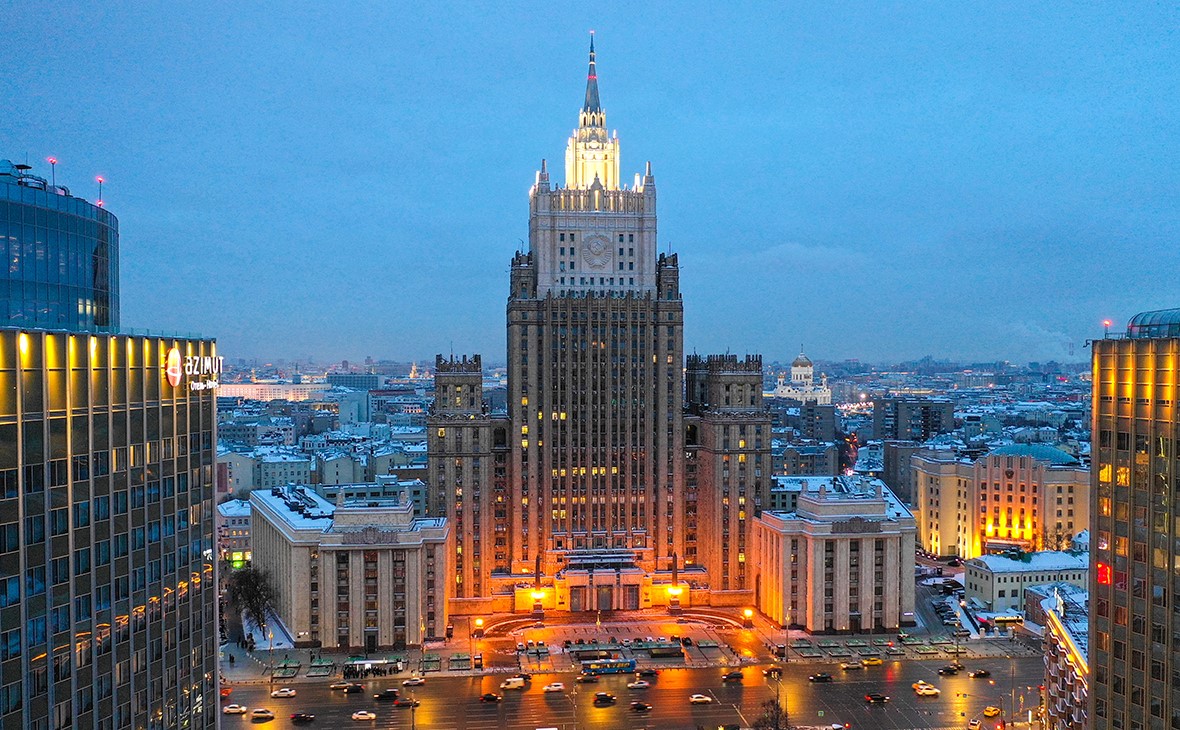 The world has been on the brink of a new nuclear arms race as the two countries couldn't seem to agree on the future of the world's last tool in arms control. / RBC.ru

The two nuclear powers might reach a compromise over the world's last major arms control agreement as Moscow proposed the United States freezing the number of nuclear warheads on each side and extending the New Strategic Arms Reduction Treaty, known as "New START" for one year.

"Russia offers to extend the New START Treaty for one year and meanwhile is ready to jointly with the U.S. undertake a political commitment to “freeze” for the above-mentioned period the number of nuclear warheads that each side possesses," Russia's Foreign Ministry said in a statement issued on Tuesday, expressing Russia's position regarding the extension of New START Treaty, which expires in February. "This position of ours may be implemented only and exclusively on the premise that “freezing” of warheads will not be accompanied by any additional demands on the part of the United States."

The world has been on the brink of a new nuclear arms race as the two countries couldn't seem to agree on the future of the world's last tool in arms control. Months of fruitless talks between delegations from Russia and the United States hit impasse on New START treaty after US President Donald Trump’s administration rejected Russia’s offer to extend the only remaining nuclear arms control treaty by five years, hoping for a new trilateral treaty involving China. Moscow, which supported an idea of unconditional one-year extension of the treaty, has called the US proposal "absolutely unrealistic", while Beijing has rejected that proposal.

The breakthrough comes days after the two sides nearly gave up on finding a compromise. Within hours after Russia's Foreign Ministry put forward the proposal the US State Department expressed gratitude for the offer and requested an immediate meeting of negotiators.

"We appreciate the Russian Federation’s willingness to make progress on the issue of nuclear arms control," State Department spokeswoman Morgan Ortagus said in a statement issued on the same day. "The United States is prepared to meet immediately to finalize a verifiable agreement. We expect Russia to empower its diplomats to do the same."

Earlier, Russian President Vladimir Putin offered a simple one-year extension of New START with no conditions while Moscow and Washington negotiate what comes next. However, the Trump administration rejected Putin's proposal.

New START, the world's last tool in arms control, was signed between former US President Barack Obama and his Russian counterpart Dmitry Medvedev in 2010, replacing a Soviet-era agreement that was known as START I and signed in July 1991, shortly before the USSR had officially collapsed. The New START agreement, scheduled to expire in February 2021, is considered the last major milestone in arms control that limits deployment of up to 1,550 nuclear warheads and 700 missiles and bombers.

Last year, Washington and Moscow suspended their compliance with the Intermediate-Range Nuclear Forces Treaty (INF) – a decades-old guarantor of peace between the two nuclear powers. The INF treaty committed the two former Cold War foes from possessing, producing or test-flying ground-launched nuclear cruise and ballistic missiles having a range of 500 to 5,500 kilometers (approximately 300 to 3,400 miles). The treaty has been credited with ending a four-decades-long arms race between the US and USSR.