Russia, US May Resume Talks on New START Treaty 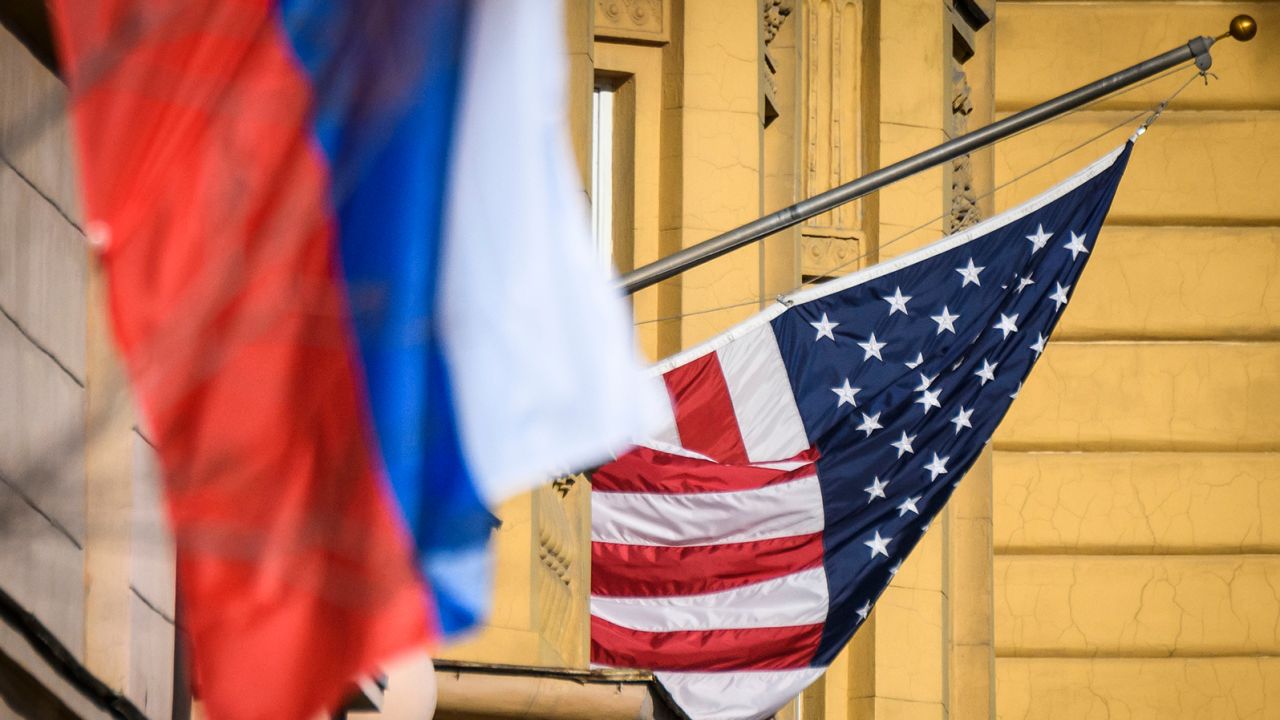 For the first time, Russia and the United States are considering the Middle East region as the venue for talks since Moscow no longer sees Switzerland as a neutral country after it joined Western sanctions against Russia. / Mladen Antonov / Getty Images

Russian media cited three unnamed sources on Tuesday as saying that Moscow and Washington could soon hold talks on the single existing nuclear treaty between the two countries — for the first time since Russia invaded Ukraine.

According to the Kommersant newspaper, a meeting of the bilateral consultative commission (BCC) on the Strategic Arms Reduction Treaty, or New START, may be scheduled for late November-early December.

“There have been no such face-to-face meetings for a year now, and the parties have accumulated questions to each other: from guarantees of the impossibility of the reverse conversion of American bombers and submarine ballistic missile launchers to the resumption of inspections suspended by the Russian Federation,” reads the report.

For the first time, Russia and the United States are considering the Middle East region as the venue for talks since Moscow no longer sees Switzerland as a neutral country after it joined Western sanctions against Russia.

At the same time, the possibility of holding the meeting was confirmed by US State Department Spokesperson Ned Price, who said “we have agreed that the BCC will meet in the near future under the terms of the New START treaty.”

“The work of the BCC is confidential but we do hope for a constructive session,” Price said, according to a report by CNN.

The New START treaty limits all deployed intercontinental-range nuclear weapons by Russia and the US and requires both countries to allow on-site inspections of their nuclear weapons-related facilities by the other. Originally signed by former US President Barack Obama and former Russian President Dmitry Medvedev in 2010, the treaty was extended by five years in February 2021 during the first weeks of Joe Biden’s presidency. Currently, it is the only one left regulating the two largest nuclear arsenals in the world.

The mutual inspections of nuclear weapons-related facilities were paused in March 2020 due to the COVID-19 pandemic and formally suspended by Moscow in August 2022, after Washington attempted to resume the inspections. The Kremlin back then claimed that the tough confrontation between Russia and the United States over the war in Ukraine had hampered similar tours of US facilities by Russia. Russia’s Foreign Ministry explained that the ban on flights from Russia to the US and allied countries and visa restrictions made it impossible for Russian inspectors to travel to the US.

“All this is complicating, if not blocking, our ability to conduct unimpeded inspections on US territory, and creating unilateral advantages for the US. Needless to say, this is unacceptable,” Deputy Foreign Minister Sergey Ryabkov said on August 9.

On September 29, Russian Foreign Ministry Spokesperson Maria Zakharova said Russia and the United State were exploring the possibility of holding a face-to-face session of the bilateral consultative commission.

Meanwhile, the recent announcement of a possible meeting comes amid a series of escalating comments and warnings from Moscow suggesting that the eight-month war in Ukraine could go nuclear.

Moscow has been accusing Ukraine of plotting to detonate a radioactive device commonly known as a “dirty bomb” in a false flag attack to blame Russia. Kyiv, in turn, has vehemently denied the claims, arguing that the Kremlin’s nuclear rhetoric is part of a plan to blackmail Ukraine’s western partners, discourage them from providing further weaponry to Kyiv and accept a peace deal on Russia’s terms.