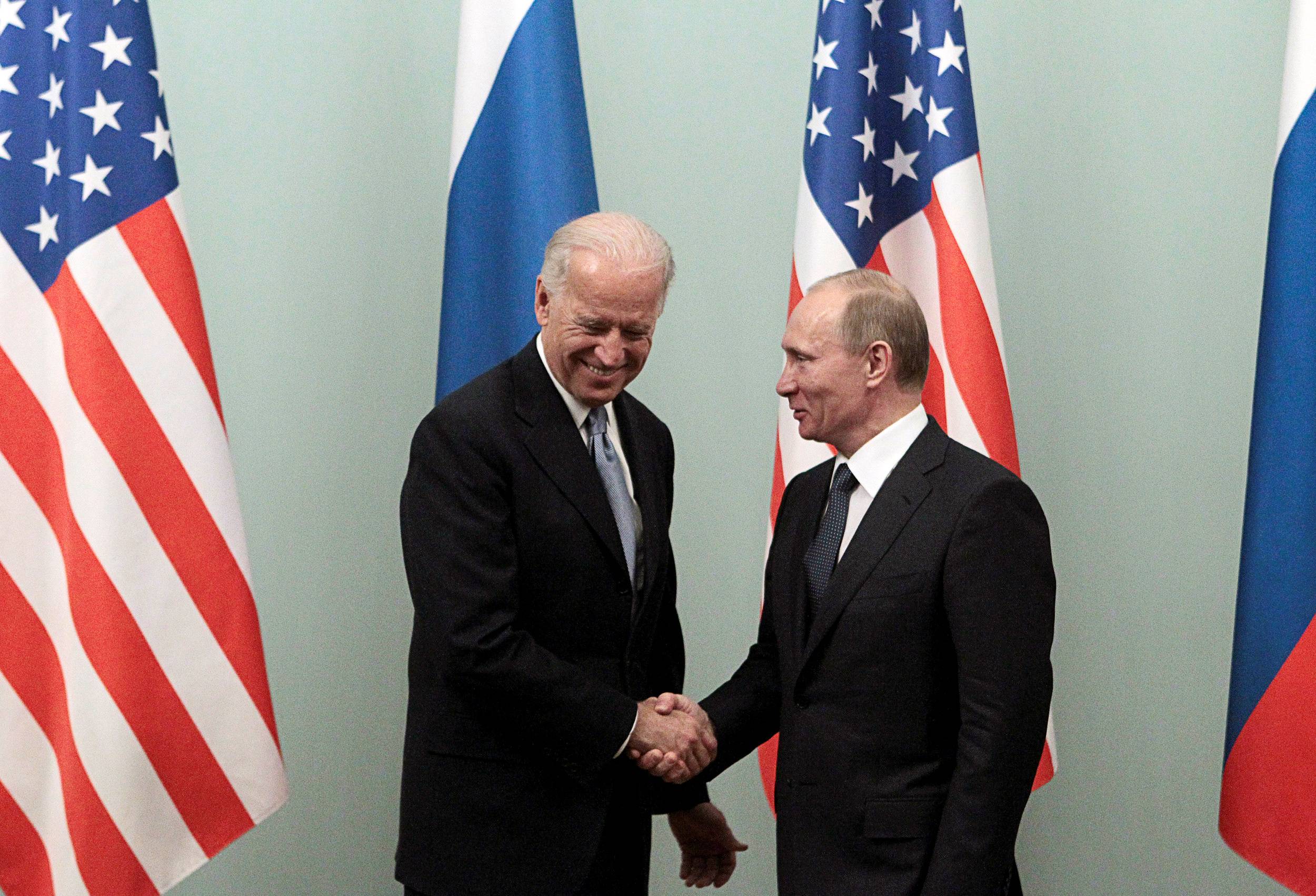 Russia and the United States, the world’s two biggest nuclear powers, agreed this week to extend a crucial nuclear weapons treaty for five more years - just two days before the pact was to expire.

Russia’s Foreign Ministry has announced in a statement that the five-year extension of the New Strategic Arms Reduction Treaty, known as New START, entered into force this Wednesday. At the same time, the terms of the pact will remain unchanged, according to the ministry.

“We expect that the understanding, reached with Washington regarding the future of the New START Treaty as a cornerstone of international security, would allow leaving behind the trend towards dismantling of arms control and nonproliferation mechanisms, so prevalent in recent years due to U.S. destructive policies,” reads the statement issued by the foreign ministry.

The New START treaty - aimed at averting a new arms race - was originally signed by former US President Barack Obama and former Russian President Dmitry Medvedev in 2010, for ten years. The document has become the sole arms control treaty between the two nuclear powers after Washington withdrew from two other such deals, including the Intermediate-Range Nuclear Forces treaty, better known as the INF treaty.

Government officials in Moscow believe the two countries have a lot to do to restore stable relations in this area.

“Significant steps would be required to return our bilateral dialogue in this area back to a more stable trajectory, reach new substantial results that would strengthen our national security and global strategic stability,” the ministry said on Wednesday.

Meanwhile, Secretary of State Antony Blinken said extending the New START Treaty ensures that the US has verifiable limits on all of Russia’s nuclear weapons.

“Especially during times of tension, verifiable limits on Russia’s intercontinental-range nuclear weapons are vitally important. Extending the New START Treaty makes the United States, US allies and partners, and the world safer. An unconstrained nuclear competition would endanger us all,” Blinken said, according to a statement issued by the US State Department.