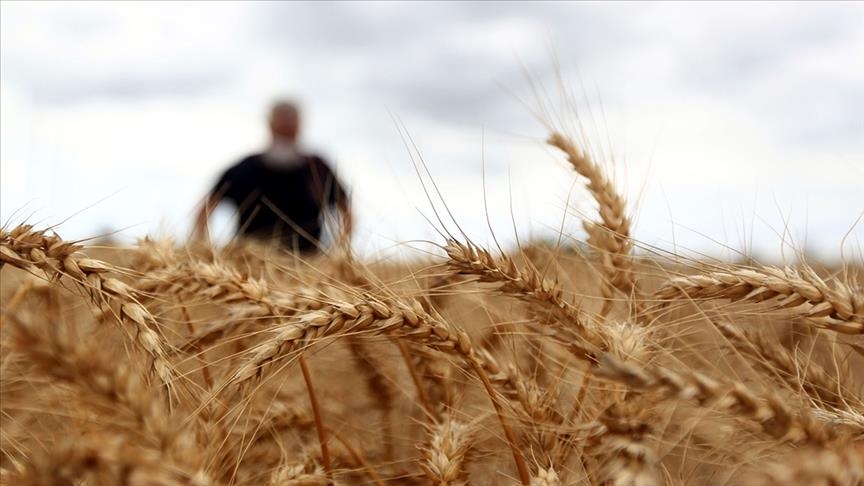 The Russian and Ukrainian delegations are set to meet next week in Istanbul to review the details of the agreement and sign the final document on the matter.

Russia and Ukraine are moving closer to resolving the food crisis as the two countries agreed to set up a joint coordination center to facilitate grain exports.

Turkish Defense Minister Hulusi Akar described the negotiations as “positive and constructive,” adding that the sides had expressed readiness to solve the issue.

“The main technical issues were agreed upon, such as the creation of a coordination center in Istanbul, where all parties will be represented, joint control at the exit from ports and at points of arrival, ensuring the safety of navigation on transitional routes,” Akar told reporters.

During the closed-door meeting, UN representatives and military officials from Russia, Ukraine and Türkiye discussed all the issues related to the safe passage of ships carrying grain.

Andriy Yermak, who heads the Ukrainian President’s office, said that the joint coordination center will be located in Istanbul and carry out “general monitoring and coordination of safe navigation in the Black Sea.”

Russian and Ukrainian delegations are set to meet next week in Istanbul to review the details of the agreement and sign the final document on the matter.

UN Secretary-General António Guterres shared his optimistic views at Wednesday’s meeting, describing progress as a “ray of hope to ease human suffering and alleviate hunger around the world.”

The UN chief said that a “critical step forward” had been taken to allow the “safe and secure export” of millions of tonnes of grain via the Black Sea but emphasized that no formal agreement has yet been signed between Russia and Ukraine.

Ukraine’s Black Sea ports have been blocked since Russia launched what it called a “special military operation” on February 24, trapping millions of tonnes of grain in silos in the country. With the war in Ukraine in its fifth month and much of the world seeing food prices soar, millions of people in developing countries are facing hunger and possible starvation.

Ukraine referred to as the “breadbasket of Europe” is one of the world’s largest exporters of wheat, corn and sunflower oil to developing countries. Last year, Ukraine's grain export totaled $12.2 billion, accounting for nearly a fifth of the country's exports. Prior to the war, Ukraine exported 98% of its cereals and oilseed via the Black Sea, at a rate of up to 6 million tonnes per month. But with the ports blocked and the railway system unable to cope with the extra volume, the country is currently only exporting between 1-1.5 million tonnes a month.

In mid-June, Kyiv revealed its plans to export grain stuck in silos in the country via two routes established through Poland and Romania. However, rerouting grain to Romania entails transporting commodities by rail to Danube river ports and loading them onto barges for sailing to the port of Constanta, which is a time-consuming and expensive process.

The inability to export grain from Ukrainian ports has led to surging food prices, as well as fears of a global food crisis.