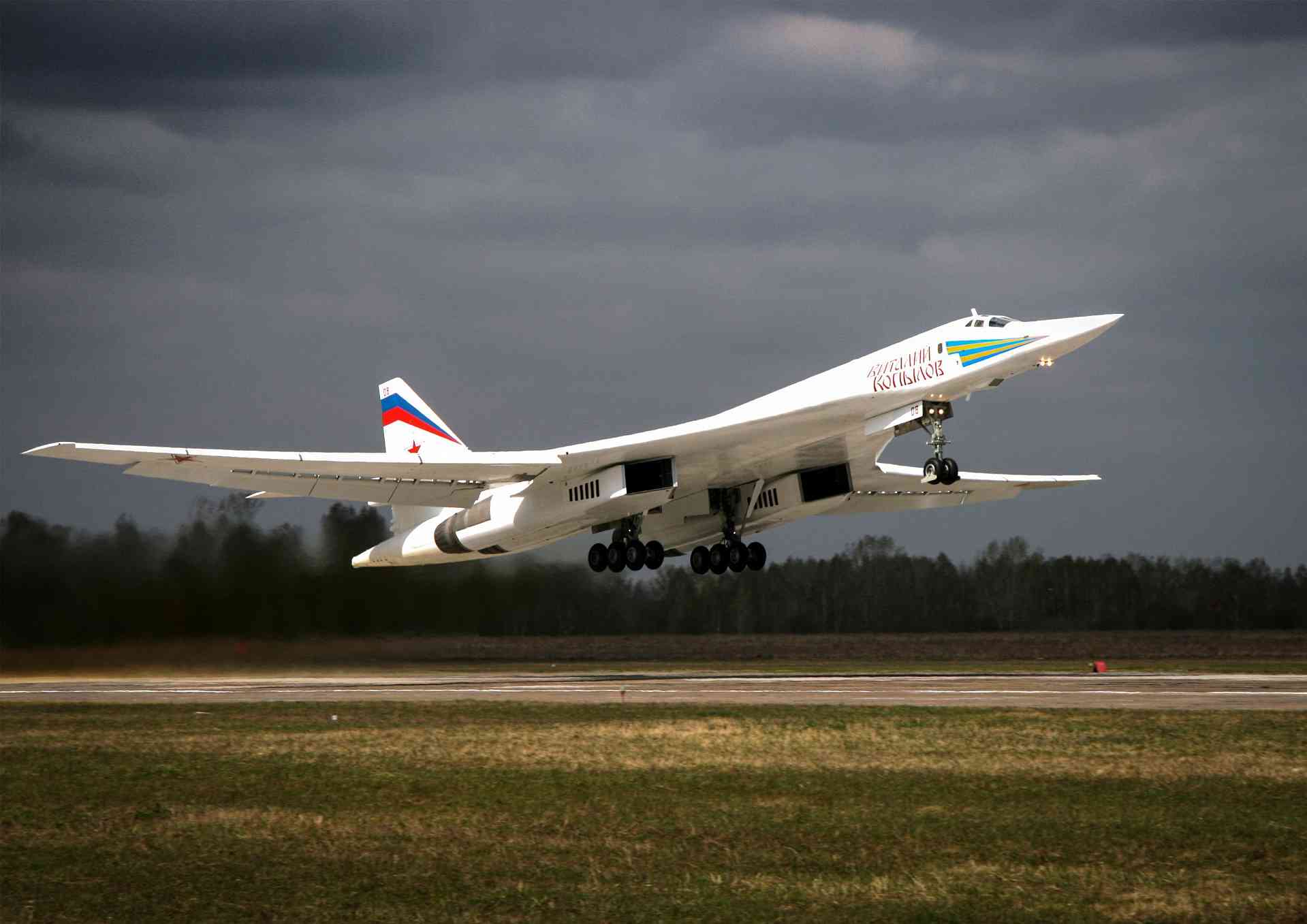 Russia’s United Aircraft Corporation (UAC) and Emirati state-owned Mubadala Investment Company PJSC have agreed to establish a joint venture for the development and construction of the passenger plane.

Russia and the United Arab Emirates will jointly develop and manufacture the first-of-its-kind supersonic jet that can fly faster than the speed of sound.

Russia’s United Aircraft Corporation (UAC) and Emirati state-owned Mubadala Investment Company PJSC have agreed to establish a joint venture for the development and construction of the passenger plane.

“The question is what kind of equity participation it will be, as we have not yet discussed this issue,” RIA Novosti quoted Russia’s minister of Industry and Trade Denis Manturov as saying on Sunday.

“From the UAE side, it will be Mubadala, from our side it’s clear that it will be the UAC or some of its subsidiaries,” he added.

The civilian supersonic aircraft is supposed to transport passengers at speeds greater than the speed of sound and to be able to travel at a speed ranging between Mach 1.5 and 1.8, or 514.5 and 617.4 meters per second. The aircraft will reportedly come in two versions — for eight and 30 passengers. According to Manturov, the plane’s initial design will be presented by late 2021 or early 2022.

“A supersonic flight costs much higher than a regular one. So, we are still talking about the business transportation segment,” Serdyukov told in an interview with RBK in September.

The Moscow-based Central Aerohydrodynamic Institute (TsAGI) and UAC are involved in the research and development of the supersonic passenger jet estimated to cost about 1.4 billion rubles, or $21.5 million.

The supersonic passenger jet race has gained momentum since 2018 when Russian President Vladimir Putin proposed creating a civil version of the Tupolev Tu-160 supersonic strategic bomber. The Tu-160 is the Soviet equivalent of Concorde, a British-French turbojet-powered supersonic passenger airliner that was operated until 2003. However, the idea to use the Tupolev Tu-160 supersonic strategic bomber as a business jet was not feasible since the engine that powers the Tu-160, did not comply with the requirements for commercial operators and will not be the right size for a business jet.

In 1968, Soviet Russia launched the world’s first supersonic passenger plane — the Tu-144 — just a year before the BAC Concorde’s first flight. The Tupolev Tu-144 went into service with Aeroflot in 1977. Until June 1, 1978, it was only used along the 3,200-km route between Moscow and Almaty. Safety and economic issues grounded the Tu-144 after just 102 flights, and supersonic passenger travel was terminated when a new, longer-range model, the Tu-144D, crashed on a test flight.