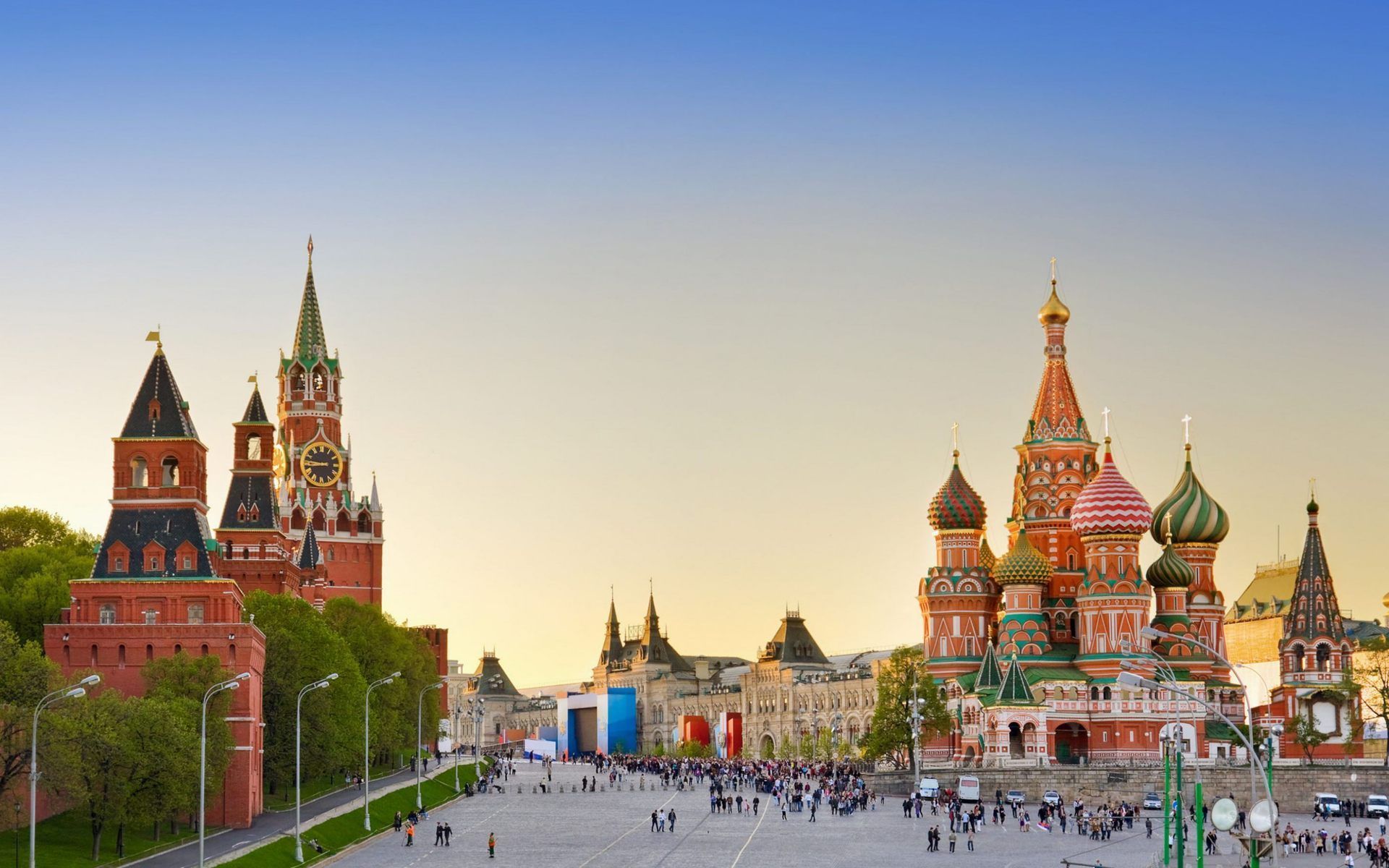 Under the Russian presidential order, Turkish citizens with special passports that are on short-term business trips, including diplomatic missions and consular affairs, as well as professional drivers engaged in international road haulage, are not required to procure a visa before entering Russia

Ever since Russian President Vladimir Putin signed an order last week that expands the list of Turkish citizens eligible for visa-free entry into the country, more than one million residents from Turkey will have a chance to visit Russia in a simplified manner.

“The intergovernmental agreement on mutual trips of citizens enacted in 2010 will be restored for a certain category of citizens of our countries,” RIA Novosti quoted Alexei Yerkhov, Russia’s ambassador to Turkey, as saying on Sunday during an interview with reporters. “It is commonly called a visa-free regime.”

Under the Russian presidential order, Turkish citizens with special passports that are on short-term business trips, including diplomatic missions and consular affairs, as well as professional drivers engaged in international road haulage, are not required to procure a visa before entering Russia. The order is stipulated on the condition that Turkey adopts similar measures for Russian citizens.

“For Turkey, we are talking about special and service passport holders, as well as long-haul drivers,” Yerkhov added. “For Turkey, this is a large category of citizens - up to a million people, they will get the right to cross the Russian border in a simplified manner.”

The measure may seem like a small one, but for two countries that have experienced high tensions in recent years, last week’s move by President Putin carries diplomatic significance.

An incident in 2015 raised the heat between Moscow and Ankara, when the Turkish Air Force shot down a Russian Su-24 fighter jet on a mission in Syria. In response, Moscow imposed sanctions targeting Turkey’s economy, including those that put an end to visa-free travel. Russia forbade tour companies from selling packaged tours to Turkey, calling on any Russian citizens vacationing in Turkey – a popular place during the summer months – to return home.

Although Turkey’s President Recep Tayyip Erdogan claimed Turkish jet did not know the Su-24 was a Russian jet, the Kremlin demanded an apology. Months of diplomatic confrontation ended in mid-2016 with a phone call by the Turkish president to his Russian counterpart, helping to bury the hatchet.

Since then, tourism has rebounded and over the last two years Russian tourists have topped the list of foreigners visiting Turkey. Last year approximately six million Russians vacationed there.

“We have broad cooperation with Russia in the areas of the economy, trade, culture and industry and our collaboration is particularly spearheaded by the tourism sector,” President Erdogan said standing alongside his Russian counterpart during a joint press conference in Moscow on January 23, according to Daily Sabah.

On the sidelines of that meeting, Erdogan stressed the importance of abolishing visa requirements for their citizens.

“The full visa exemption will cement the ties between the Turkish and the Russian people,” Erdogan said at the press conference.