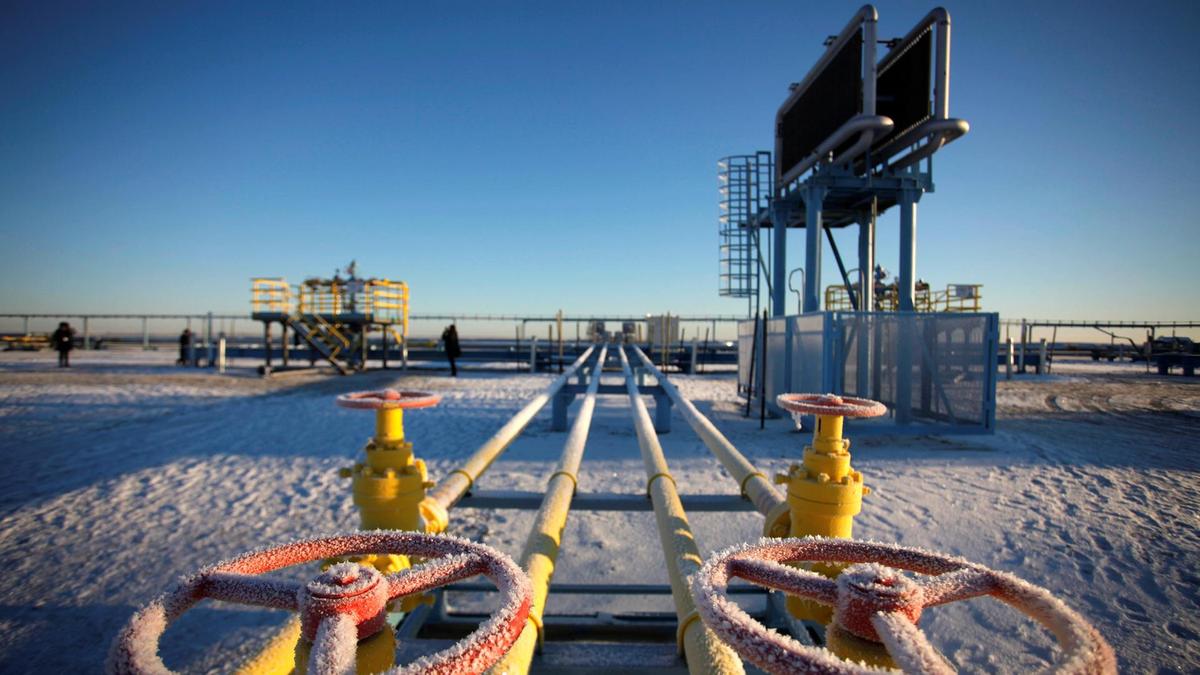 Russia has the world’s largest proved reserves and exports much of it to surrounding countries, primarily via pipelines. / Bloomberg

Russia, the world’s second-largest natural gas producer, is expected to continue to be Europe’s primary supplier of natural gas until 2040, despite a significant decrease in the demand for the blue fuel.

“Russia will remain the largest gas supplier in the region and one of the cheapest, but this influence should weaken on the much more integrated European gas market, where buyers will have access to different sources of gas,” RIA Novosti quoted the annual report published by the International Energy Agency (IEA) as saying this week.

According to the IEA’s 2018 World Energy Outlook, gas demand in the European Union is expected to drop to 408 billion cubic meters (bcm) by 2040, or by 16.4 percent in comparison with last year’s level. At the same time, the EU’s decrease in domestic production of natural gas will cause imports to grow up to 86 percent by 2025.

Russia has the world’s largest proved reserves and exports much of it to surrounding countries, primarily via pipelines. According to the IEA’s report, Russia will remain the largest single gas supplier to the EU, with a share of total imports at 37 percent in 2040. Last year this figure was 39 percent, according to Eurostat Statistics.

While governments around the globe continue to promote renewable resources, their development is not keeping pace with the demand for energy and international goals set to curb fossil fuel emissions. The IEA forecasts that the world’s demand for gas will increase up to 5,399 trillion cubic meters by 2040 or increase by 45 percent compared to last year. China is forecasted to become one of the main drivers of gas demand, with net imports approaching the level of the EU. By 2040, Beijing’s demand is to triple to 710 bcm and account for nearly 30 percent of total demand growth.

Russia’s energy giant Gazprom and China National Petroleum Corporation are implementing the 3,000 kilometer-long (1,864 miles) Power of Siberia gas pipeline, which will annually transport 38 bcm of Russian natural gas from Irkutsk and Yakutia production centers to China. The Power of Siberia gas pipeline is expected to be completed and begin operation by the end of next year.

Last year China’s consumption increased by more than 15 percent compared to 2016, reaching 237 bcm. Within the first six months of 2018 growth was 17.5 percent compared to the same period last year. China remains one of the main buyers of Gazprom’s liquefied natural gas and last year absorbed 19 percent of the total volume of supplies.