Russia to Pull Troops Back from Ukraine Border 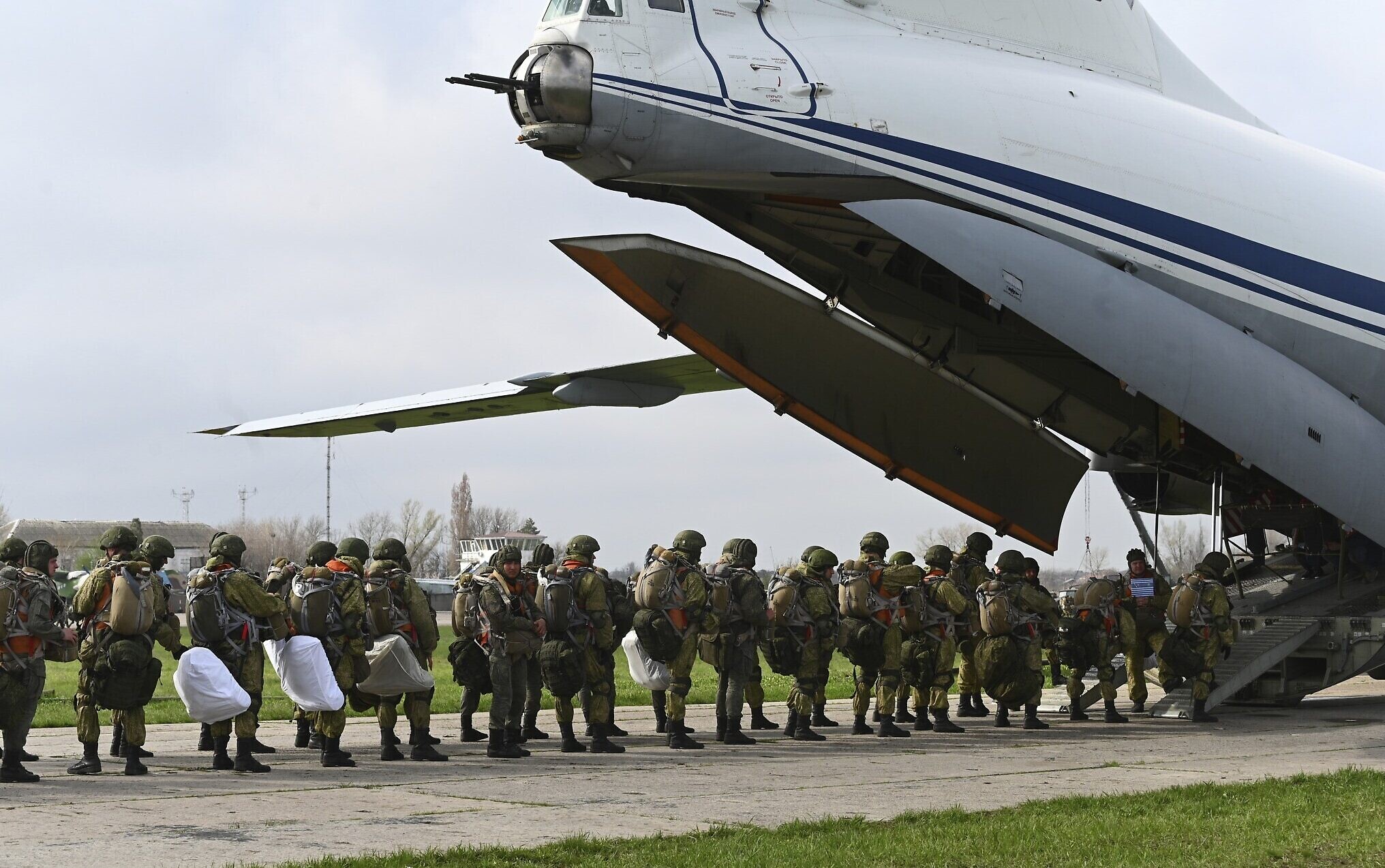 As the world's second strongest military power, Russia has repeatedly voiced concerns over the expansion of NATO's presence along the borders. / AP Photo

After months of heightened tensions between Moscow and the West over a massive buildup of Russian troops near Ukraine's border, the situation has calmed down following the defense ministry's decision to return troops back to permanent bases inside the country.

Russia's defense ministry announced Saturday the completion of the large-scale snap drills in southern regions including Rostov, Krasnodar and Crimea, a peninsula that has served as the "red line" between Moscow and Kyiv since 2014. The drills also took place further afield, including in Stavropol, Astrakhan and North Caucasus republics.

The ministry said in a statement that the troops were ordered back to their permanent bases, in a move that is supposed to improve regional stability and ease tensions between Moscow and the West. At the same time, standby units are ordered to maintain "high combat readiness" during the New Year holidays.

Meanwhile, western officials are convinced that at least 100,000 servicemen have been stationed along the Ukrainian border for an invasion of the former Soviet country. Russia has repeatedly claimed that it is free to move its troops within its borders and has no plans to attack Ukraine, yet, western military alliance NATO kept building up its military presence closer to Russia's borders.

As the world's second strongest military power, Russia has repeatedly voiced concerns over the expansion of NATO's presence along the borders. The Kremlin claimed that any deployment of NATO troops to Ukraine threatens stability near Russia's borders and may trigger a strong response from Moscow to ensure its security.

During his marathon annual news conference on Thursday, Russian President Vladimir Putin said that Russia wants to avoid conflict with Ukraine and called on the West to begin substantive talks on reliable and long-term security guarantees to Russia to defuse the crisis. Russia is seeking legally binding security guarantees excluding any further NATO expansion eastward and deployment of its weapon systems in close vicinity to Russian territory amid rising tensions over Ukraine.

"The ball is in their court, they have to give us some response," Putin said at the press conference.

Tensions between Russia and the West have soured in recent years, mostly due to the Ukrainian crisis in 2014 that was followed by Russia's takeover of Crimea — a Ukrainian territory about the size of Maryland that extends into the Black Sea. The West has long accused the Kremlin of backing anti-government separatist regimes in Ukraine's eastern regions of Donetsk and Lugansk — the claims Russia denies.

Western experts believe that Russia's military activities at the borders of the Baltic States and Ukraine, as well as its increasing military influence in Belarus, pose security challenges impacting the region.

Tensions between Moscow and the West reached a boiling point in April after a massive buildup of Russian troops near Ukraine’s border. Russia did not deny the troop movements but insisted that Moscow had no intentions of threatening Ukraine. For two weeks, more than 10,000 servicemen, 1,200 units of equipment, as well as 40 warships were positioned in Crimea, in what Russia said was a part of a snap training exercise.