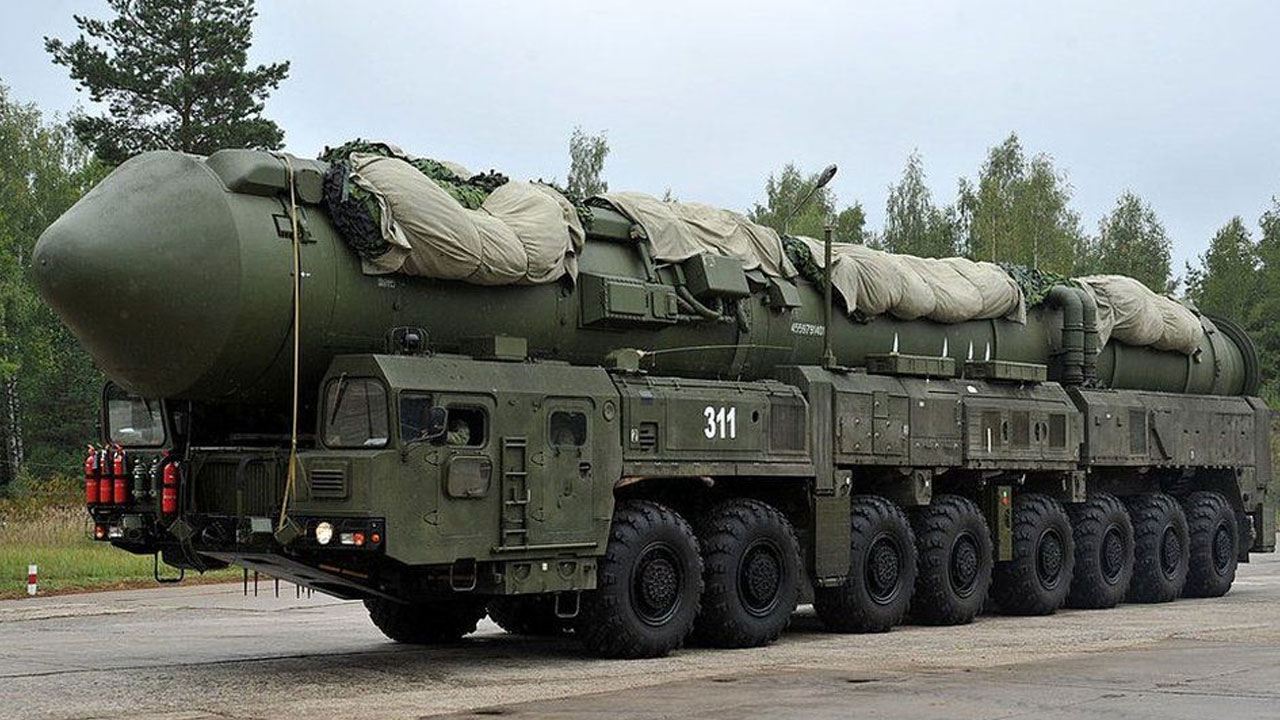 The Ministry explained that the ban on flights from Russia to the US and allied countries and visa restrictions for transit countries made it impossible for Russian inspectors to travel to the US, while American inspections were ongoing.

Tensions between Russia and the United States, the world’s two biggest nuclear powers, over the war in Ukraine have intensified after Moscow said it would suspend US inspections of its nuclear arsenal under the New START nuclear arms control treaty.

In a statement, the Russian Foreign Ministry said that it had informed Washington about its decision to stop US inspections, claiming that Western sanctions have hampered similar tours of US facilities by Russian monitors.

“The Russian Federation is compelled to resort to this measure due to Washington’s stubborn striving to achieve, without prior arrangement, the resetting of inspection activities on conditions that do not take into account existing realities and are creating unilateral advantages for the United States and are de-facto depriving the Russian Federation of the right to conduct inspections on American territory,” the statement reads.

The Ministry explained that the ban on flights from Russia to the US and allied countries and visa restrictions for transit countries made it impossible for Russian inspectors to travel to the US, while American inspections were ongoing.

The ministry also pointed to a new spike in coronavirus cases in the US.

“We have noted the resumed growth rate of the incidence of the disease in the United States, where over 120,000 new Covid-19 cases and 300-400 deaths are recorded every day,” the statement said.  “In this context, Russia’s main priority is to maintain the health and safety of Russian inspectors and flight crews during any inspection on US territory. The same approach applies to American of inspectors on Russian Federation territory.”

The foreign ministry emphasized that Moscow’s decision to suspend cooperation with US inspectors is temporary since Russia was still committed to adhering to the New START treaty.

“After the problems related to the resumption of inspections under the Treaty are resolved, we will immediately cancel these exemptions to the inspections, and we will conduct these activities in full again,” the statement said. “We believe that this would meet the interests of both Moscow and Washington.”

The US didn’t directly respond to the Russian statement but said that restarting inspections was important.

The accord, which limits long-range nuclear arms, is considered the sole arms control treaty between Washington and Moscow after Washington withdrew from two other such deals, including the Intermediate-Range Nuclear Forces treaty, better known as the INF treaty. Weapons inspections were paused in 2020 because of the Covid-19 pandemic. The US intended to have a team of inspectors resume on-site monitoring in the country.

The New START treaty - aimed at averting a new arms race - was originally signed by former US President Barack Obama and former Russian President Dmitry Medvedev in 2010, for ten years.