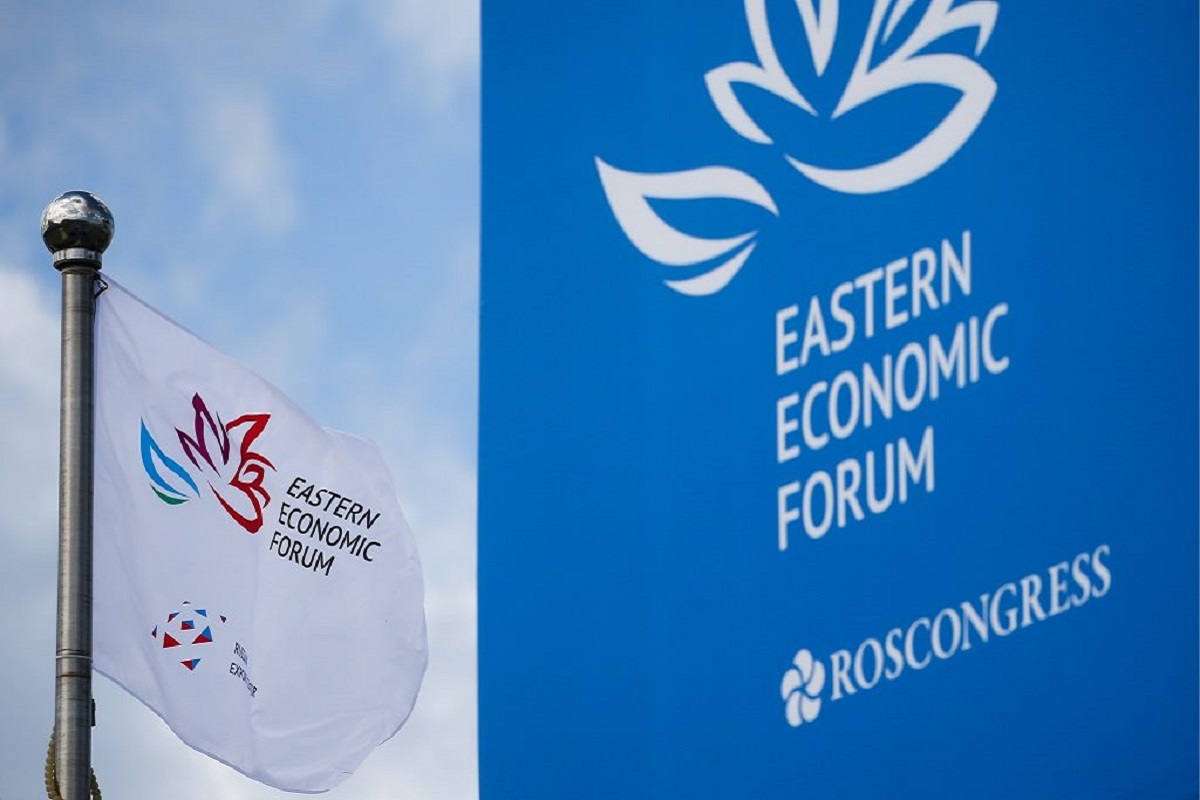 Established in 2015 to support the economic development of Russia’s Far East and to expand international cooperation in the Asia-Pacific region, the Eastern Economic Forum has served as an important platform for face-to-face discussions between politicians, business executives and experts for regional development and cooperation.

The Caspian region’s largest economy may be poised for expansion in the Asia-Pacific region, as business leaders and senior officials gather next week at the Eastern Economic Forum (EEF) and explore ways to expand trade and investment ties with a country that has faced tough economic sanctions by the United States and Europe in recent years.

The three-day forum is expected to receive 4,000 foreign guests from about 30 countries in Russia’s port city of Vladivostok, which lies roughly 100 kilometers (62 miles) from the border with North Korea and located in Russia’s Far East – an area that has been for long underdeveloped in Russia and is becoming an epicenter, as China rises globally and geopolitics with North Korea are in the limelight.

“The development of the Russian Far East, strengthening its economic and innovation potential, and raising the living standards of its residents among others, is our key priority and a fundamental national goal,” Russian President Vladimir Putin said in a welcome message posted to the official website for the event and ahead of the annual gathering.

Established in 2015 to support the economic development of Russia’s Far East and to expand international cooperation in the Asia-Pacific region, the Eastern Economic Forum has served as an important platform for face-to-face discussions between politicians, business executives and experts for regional development and cooperation.

“Russia as a key player in Eurasia is very supportive of dynamic development of the Asia-Pacific Region and welcomes equitable dialogue, both on a bilateral and multilateral level within the EAEU, the SCO, and APEC,” Putin emphasized in his message.

This year’s event will also have some newcomers.

“The official delegation of Italy will take part in the EEF for the first time and, moreover, will be one of the largest at the forum,” EEF’s director, Igor Pavlov, said in an interview with Gazeta.ru.

The development of Russia’s Far East region, which has been prioritized by President Putin, has seen a new impetus in economic and political contacts after Russia’s relations with the West have spiraled down since 2014, following the crisis in Ukraine. The past five years have included extensive efforts by Moscow to accelerate the development of the region and overcome challenges that have long prevented the capital from investing more time, attention and money in a region.

As a result of the implementation of mechanisms to support investment and entrepreneurship proposed at previous forums, the Far East’s economy has developed year after year. Following the last Eastern Economic Forum, nearly 220 agreements, contracts or memoranda worth about three trillion Russian rubles, or $45.6 billion, were signed.

“Today there are twenty territories of advanced social and economic development in the Far East and the Free Port of Vladivostok with preferential regimes that offer low taxation, simplified administrative procedures and special measures to protect investors,” said Pavlov, recalling the achievements of the last four forums.

In addition, Russian legislators and government officials have passed more than 40 initiatives aimed at stimulating investment activity and improving the region’s social sphere.

Five territories and areas within the Far East have free ports – namely Primorye, Khabarovsk, Kamchatka, the Sakhalin Region and Chukotka Autonomous Area – all which have significantly facilitated business and investment operations with international markets. These measures resulted in over 1,780 new investment projects worth over 3.8 trillion rubles, or nearly $57.5 billion, and the creation of 230 new enterprises.

Moscow provides targeted infrastructure and financial support to investors in the Far East. Over 70,000 people have received free land and are building houses and farms on their ‘Far Eastern hectares.’