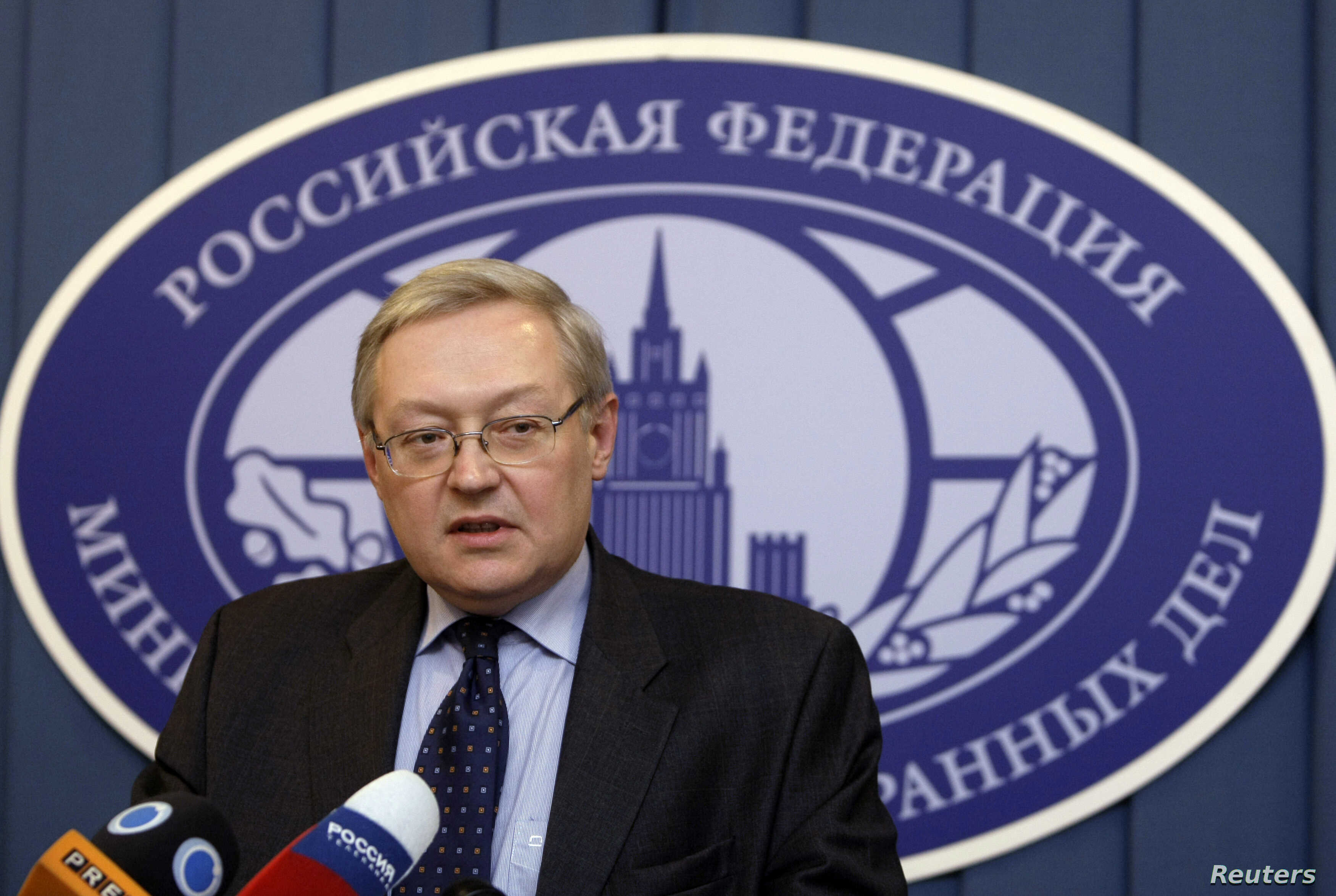 Russian officials have warned that any violation of the country's borders will be considered as an act of aggression and lead to dire consequences.

After an incident in the Black Sea involving a British destroyer sailing near Crimea in an area which Russia claims as its territorial waters, Russian Deputy Foreign Minister Sergei Ryabkov condemned UK's provocative actions towards Russia and warned that "those who try to test our strength are taking high risks."

"The inviolability of the Russian borders is an absolute imperative," TASS quoted Ryabkov as saying on Thursday, adding that Moscow would defend its borders using all possible means, including military force.

Tensions escalated on Wednesday when Russian border patrol warship fired warning shots and a Su-24M aircraft dropped bombs in the path of the British destroyer HMS Defender to force the British vessel away from waters near the Crimean city of Sevastopol, the main Russian naval base in Crimea. It was for the first time since the Cold War when Russia used live ammunition to deter a NATO warship.

"What can we do? We can appeal to common sense, demand respect for international law," said Ryabkov. "If this does not help, we can bomb not only in the direction but also on target, if our colleagues do not understand."

Russia claims that the destroyer had entered three kilometers into Russian territorial waters in the region of Cape Fiolent, after which bombs were dropped in its path by Russian forces. Britain, however, denied that the Defender had been fired on or that bombs were dropped in its path, and insisted the ship was making a routine journey through an internationally recognized travel lane and remained in Ukrainian waters.

"I warn everyone violating the state borders of the Russian Federation under the slogan of free navigation, from such provocative steps, because the security of our country comes first," said Ryabkov.

The Russian Foreign Ministry believes that Wednesday's spat in the Black Sea is part of the plan developed by the West, which refuses to accept Crimea as a part of Russia, to support its narrative of Russia being unpredictable.

In an interview aired on the Rossiya-1 television channel on Thursday, Foreign Ministry Spokeswoman Maria Zakharova explained that the provocative actions aimed to "strengthen in the information and political space of Western countries the myth, that originated also in Brussels, regarding our alleged unpredictability, our alleged threat to this very Western world."

The spokeswoman said that the US has intensified anti-Russian rhetoric in recent years, claiming that Washington gave the green light to the UK to sail into Russian territorial waters.

"The ship was still in the northwest part of the Black Sea waters in preparations for the Sea Breeze drills held under the US command," Zakharova wrote on her Telegram channel on Thursday. "American experts note that special ops unit of the US, the UK and Ukraine were engaged in trainings aboard the ship at the time of the incident. In these conditions, it is impossible that the 'peaceful passage' of the British destroyer was not agreed with the 'big brother'."

NATO and Russia have been at odds since the Ukrainian crisis in 2014 that was followed by Russia's takeover of Crimea — a Ukrainian territory about the size of Maryland that extends into the Black Sea. In March of the same year, the Moscow-backed referendum that reportedly revealed that over 90 percent of Crimea’s residents wanted the peninsula to be under Russian control. However, the vote was declared illegitimate by Ukraine, Western countries and the United Nations.

While Moscow claims that the peninsula and its waters as part of Russia, western countries and the United Nations do not recognize Crimea as Russian territory.