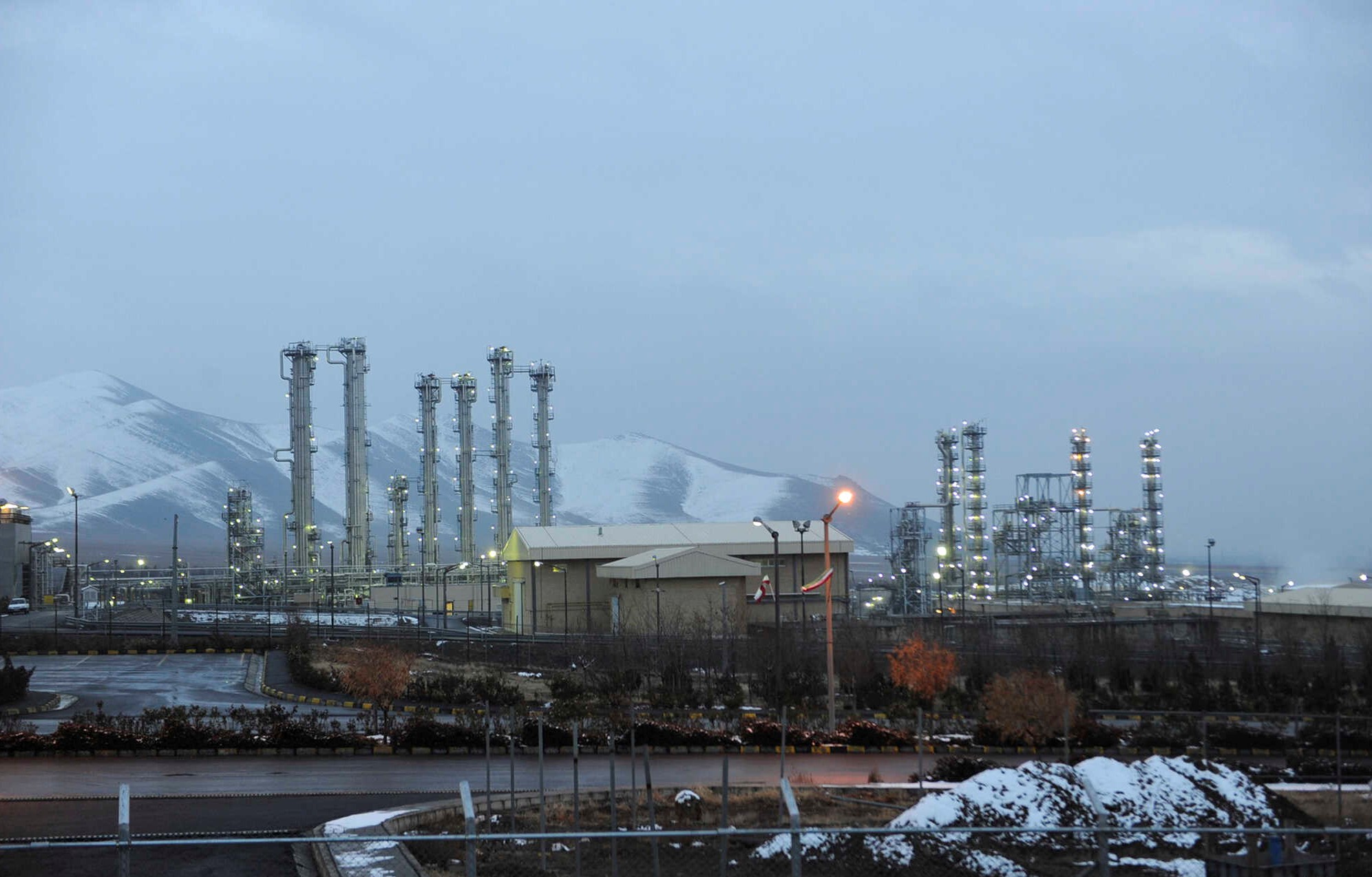 A Russian envoy has described the leak of the International Atomic Energy Agency’s (IAEA) confidential report on Iran as outrageous, saying that it will create an unhealthy atmosphere around the Islamic Republic.

‘‘I am absolutely sure that the leaks of confidential #IAEA reports on #Iran aren’t the fault of Secretariat of the Agency,’’ Russia’s Permanent Representative to International Organizations in Vienna, Mikhail Ulyanov wrote in his Twitter message on June 6. ‘‘This is the responsibility of some individual Member States who leak the reports to #US media in a hope that they will create an unhealthy atmosphere around Iran.’’

He also said in an another tweet that ‘‘the leak of #IAEA confidential report on #Iran is outrageous, but it may have one positive implication.’’

‘‘It is clear from the content that the issue is of no immediate proliferation concern. Events (if any) took place 20 years ago. The problem lies in a different dimension,’’ the Russian official wrote.

The remarks came after IAEA’s report on safeguards implementation in Iran which was published on June 5 by western news agencies several minutes after its distribution among members of the Board of Governors.

The United Nations’ atomic watchdog announced that Iran has continued to increase its stockpiles of enriched uranium far beyond the limits set in the 2015 nuclear deal with world powers. Separately, the agency raised serious concerns over Iran’s refusal to let international inspectors investigate possible past nuclear activities at two locations.

Previously, Iran’s Permanent Ambassador to the International Organizations in Vienna, Kazem Gharibabadi said that the IAEA's new report on JCPOA both signifies the continuation of the agency’s verification activities and portrays Iran’s actions in implementing its decisions to suspend its commitments within the Joint Comprehensive Plan of Action. The document also known as JCPOA is the 2015 Iran nuclear deal signed between Iran and the P5+1 together with the European Union.

Shortly after Washington withdrew from the JCPOA in May 2018, Iran tried to maintain the nuclear deal on the term that other parties to the agreement comply with their commitments under the deal. However, after a lapse of nearly two years and the European countries’ failure to uphold commitments to preserve Iran’s economic benefits, Iran began to reduce its commitments.

On June 5, Iran’s Foreign Minister Mohammad Javad Zarif in a tweet criticized US President Donald Trump’s comments over the nuclear deal, saying that ‘‘we had a deal when you entered office. Iran & other JCPOA participants never left the table. Your advisors — most fired by now — made a dumb bet. Up to you to decide when you want to fix it.’’

U.S. Special Representative for Iran Brian Hook said on Friday that the door remains open for a wider negotiation with Iran about its nuclear program, adding that ‘‘we would like to see the (Iranian) regime meet our diplomacy with diplomacy.’’