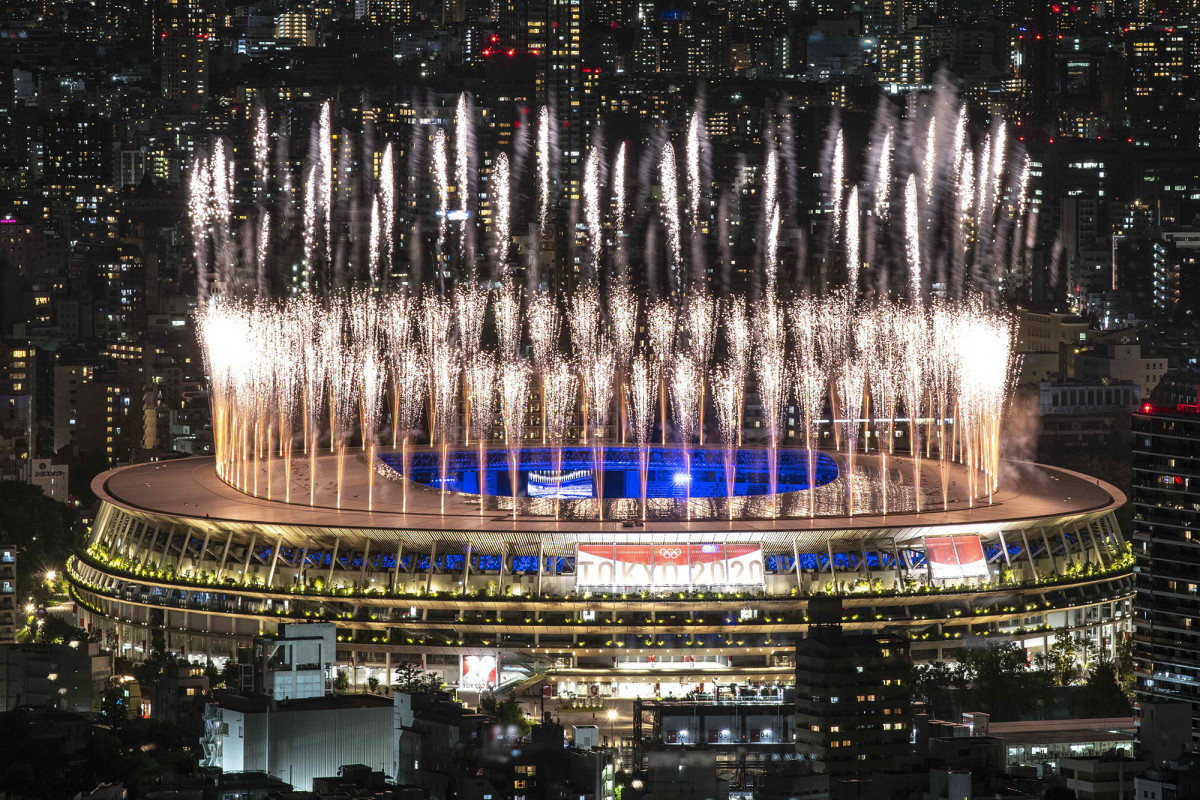 Russia’s national team is going home with their most medals since 2004 despite sanctions imposed by the World Anti-Doping Agency (WADA) over a doping scandal.

The 2020 Summer Olympics wrapped up in Japan’s capital of Tokyo this past weekend, with Russian athletes finishing in fifth place in the medal table.

Russia’s national team is going home with their most medals since 2004 despite sanctions imposed by the World Anti-Doping Agency (WADA) over a doping scandal. While competing under the Russian Olympic Committee (ROC) flag, Russian athletes won 20 gold, 27 silver, and 23 bronze medals, surpassing their tallies at the 2008 and 2012 Summer Olympic Games in Beijing and London.

Meanwhile, the United States maintained its traditional place at the top of the medal table with a total of 113 medals, including 39 golds, in 28 different sports. China was closest to matching the American gold-medal haul, winning 38 gold medals, while the hosts, Japan, finished with 27 golds and ranked third in the medal table.

The three-week-long competition in Tokyo brought together more than 11,000 athletes from over 200 countries competing in 46 different sports and 339 events.

Russia’s 334 athletes competed under the Russian Olympic Committee (ROC) flag following a World Anti-Doping Agency (WADA) decision. ROC was forbidden to playback the country’s national anthem or display the national flag — though they were allowed to wear their tricolor uniforms instead of the neutral ones initially imposed by WADA.

The world’s largest country was initially banned from all major sporting events, including Tokyo 2020 Olympics, as well as the Qatar 2022 Football World Cup and the 2022 Winter Olympics in Beijing, due to the doping scandal. However, the four-year ban was halved late last year by the Court of Arbitration for Sport (CAS). The ban will now run until December 16, 2022.