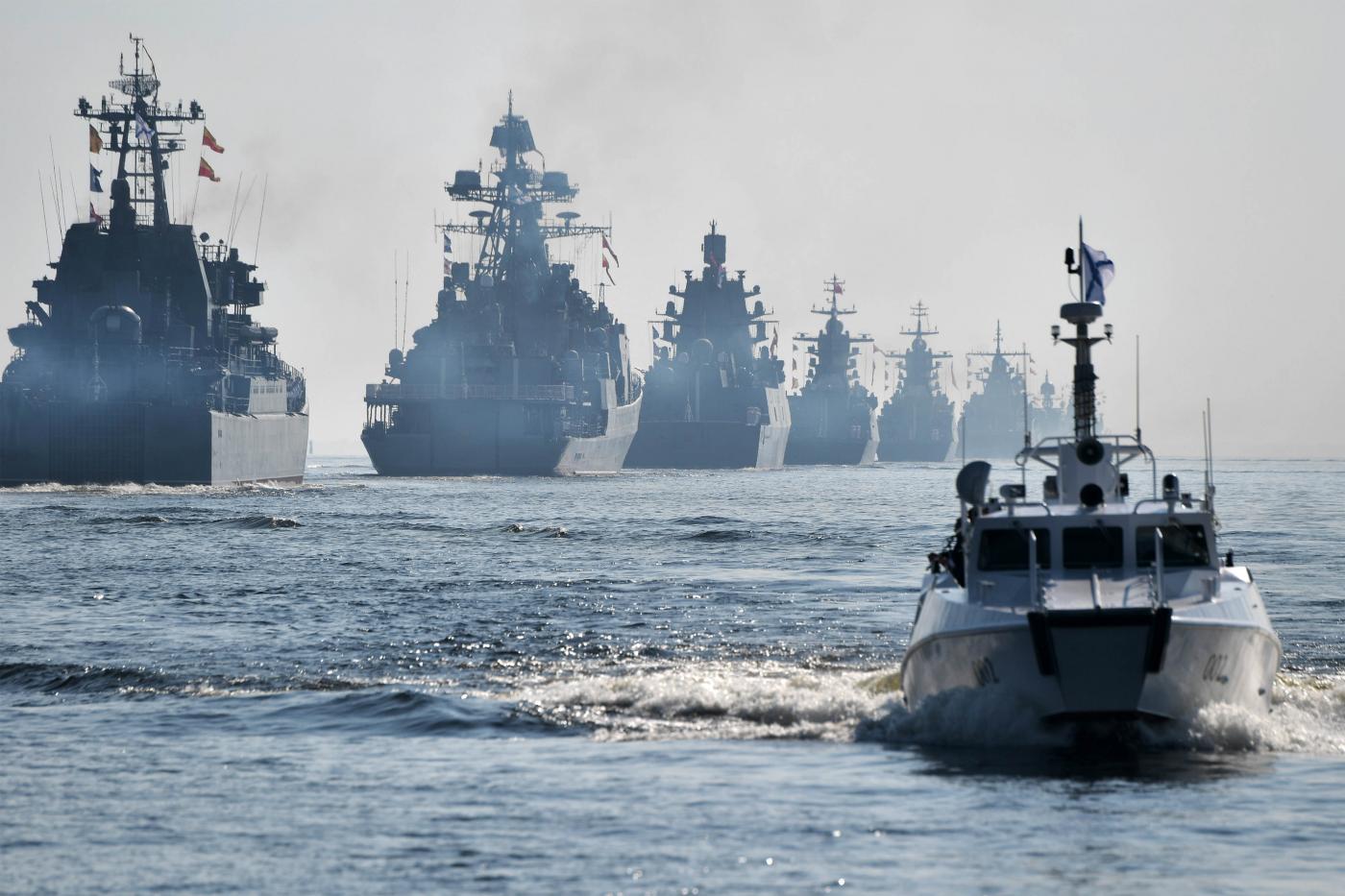 Russia will be allowed to simultaneously station up to four navy ships, including nuclear-powered ones, in Port Sudan on the Red Sea coast. / AFP

Russia and Sudan have signed an agreement that paves the way for the establishment of a navy base in the African nation, which would expand Moscow's presence on the continent.

According to the document issued on the official portal of government documents on Tuesday, Russia will be allowed to simultaneously station up to four navy ships, including nuclear-powered ones, in Port Sudan on the country's Red Sea coast, where "repairs and resupply operations" can take place. Additionally, the accord allows Russia to place up to 300 military and civilian personnel at the base.

The document states that the Russian navy base provides for help strengthen peace and stability in the region and isn't directed against any third parties. Russia will have the right to transport via Sudan's airports and ports weapons, ammunition and equipment needed for the naval base to function.

In exchange for Sudan's permission to set up the base, Russia will help Sudan modernize its armed forces. In this regard, Russia will provide Sudan with weapons and military equipment, according to a separate, unpublished protocol to the agreement, reported RBC. The 25-year agreement could be automatically extended for 10-year periods if none of the parties objects to it.

Russia’s construction of a Red Sea base is an important landmark in its resurgence as a great power. The Russian military footprint weakened after the Soviet Union who possessed naval bases in South Yemen’s capital of Aden, Berbera in Somalia and Nokra Island in Ethiopia, which provided it with footholds on the Arabian Peninsula and the Horn of Africa, collapsed in 1991.

Former chief of the Russian Navy's General Staff retired Admiral Viktor Kravchenko, told Interfax in November that the base aims to help restore Russia’s naval presence and increase the operational capabilities of the Russian fleet, particularly in a region of geo-strategic importance.

"In fact, Russia will have a base on the Red Sea," he said. "This is a tense region. The Russian naval presence there is necessary... Our ships are constantly in this region and we need a basing point there."

Rich in natural resources like gas and gold, the Red Sea is home to two critical choke points in global trade: the Suez Canal and the Bab al Mandab strait. It is said that the future base in Sudan would enhance its access to trade that passes through the Suez Canal, which is considered the most important and fastest navigation passage connecting Africa, Asia and Europe by bridging the Red Sea and the Mediterranean Sea. Some 12 percent of the world trade volume passes through the Suez Canal.

The Caspian region’s largest and wealthiest economy has demonstrated an interest in Sudan after the visit of the former Sudanese President Omar Al-Bashir in Sochi in 2017. During the meeting with his Russian counterpart, Al-Bashir ranted against the United States, describing Sudan as "Russia's key to Africa" and introduced the issue of a naval base — supposedly as a protective measure against the U.S.