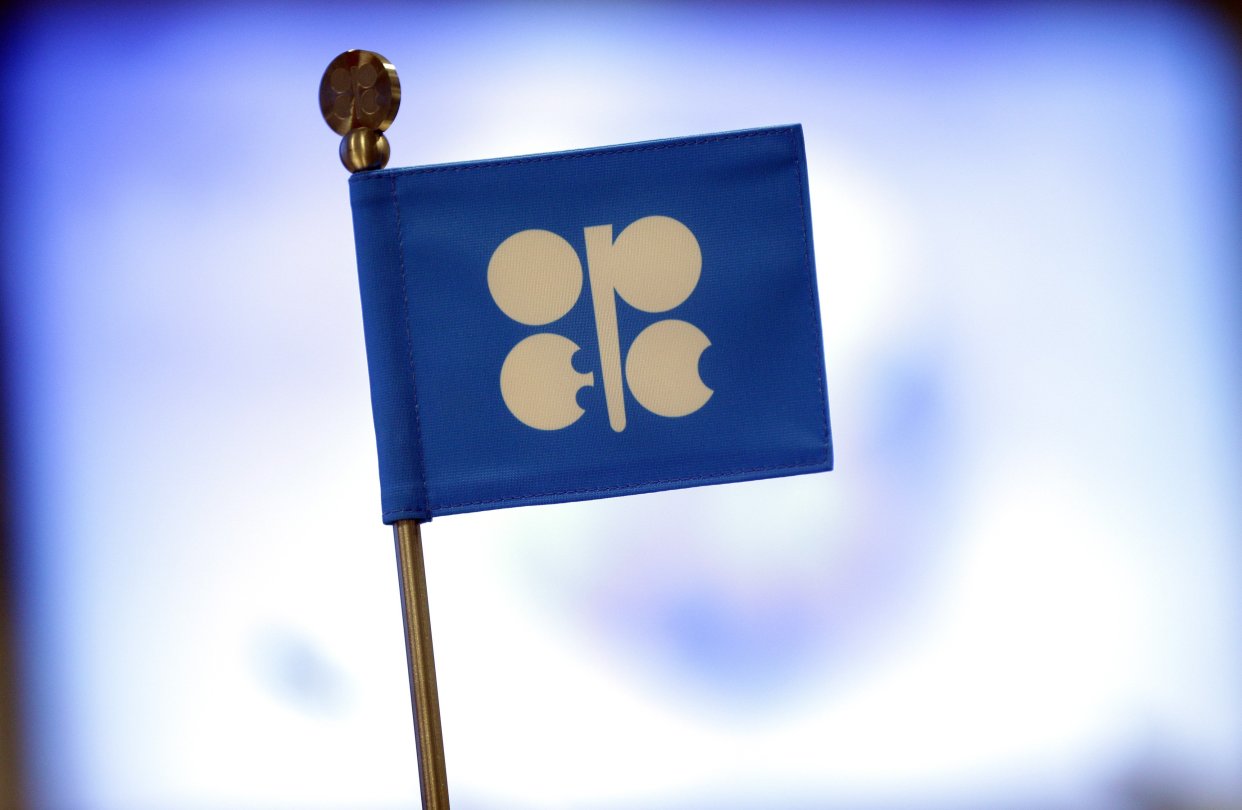 A historic agreement reached in April, saw the Organization of the Petroleum Exporting Countries (OPEC) and other non-OPEC oil-producing countries, also referred to as the OPEC+ alliance, agreeing to remove 9.7 million barrels a day from the market through deliberate cuts from May to the end of June. / The Wall Street Journal

OPEC's de-facto leader Saudi Arabia and non-OPEC leader Russia have reportedly agreed on a one-month extension to production cuts ahead of a meeting of some of the world’s most powerful oil producers on Thursday.

"We have agreed that it is necessary to extend it for at least a month. Then we will look at the situation," TASS quoted an unnamed source participating in the negotiations as saying on Wednesday.

According to the source, the energy ministers of Russia and Saudi Arabia are in constant contact and have "a mutual understanding," however, neither country has made an official comments on the matter.

A historic agreement reached in April, saw the Organization of the Petroleum Exporting Countries (OPEC) and other non-OPEC oil-producing countries, also referred to as the OPEC+ alliance, agreeing to remove 9.7 million barrels a day from the market through deliberate cuts from May to the end of June. Under the deal, output reductions would be eased to 7.7 million bpd for the July-December period in a bid to stabilize the oil market amid weak demand caused by the coronavirus pandemic.

Meanwhile, rather than easing output cuts in July, Russia and Saudi Arabia were discussing keeping those cuts beyond June as they were not satisfied with the data on May cuts in a number of other countries.

"Until the quota compliance problem is resolved, the meeting will not be scheduled," said the source.

OPEC+ producers were originally due to discuss further actions to rebalance the oil market on June 9-10, however, officials from some countries called for rescheduling the virtual meeting to June 4. Yet, the date of the meeting to finalize an agreement was still unclear as of Thursday afternoon.

Mohamed Arkab, OPEC President and Algerian Energy Minister, told journalists on Thursday that the OPEC+ meeting to discuss next steps for supporting an ailing oil market will take place in the next few days.

"The agreements for May are linked to agreements for June, we have reached the output reduction by 9.7 million barrels in two months, and after we have assessed (the situation in) May, we will hold an OPEC meeting in the next few days so that 23 countries that signed the deal could continue this fruitful cooperation that brought positive results," Russia Today quoted Arkab as saying.

Meanwhile, oil prices initially rallied on Wednesday after news of the tentative agreement between Saudi Arabia and Russia to extend supply cuts through July, before falling later in the day over uncertainty over whether a meeting of crude producers will be held this week or next.

Despite news of a possible deal between Saudi Arabia and Russia, oil prices dropped on Thursday as uncertainty over an OPEC+ meets casted doubts over the agreement to extend production. Worries over a buildup in US fuel investors also kept crude prices under pressure.