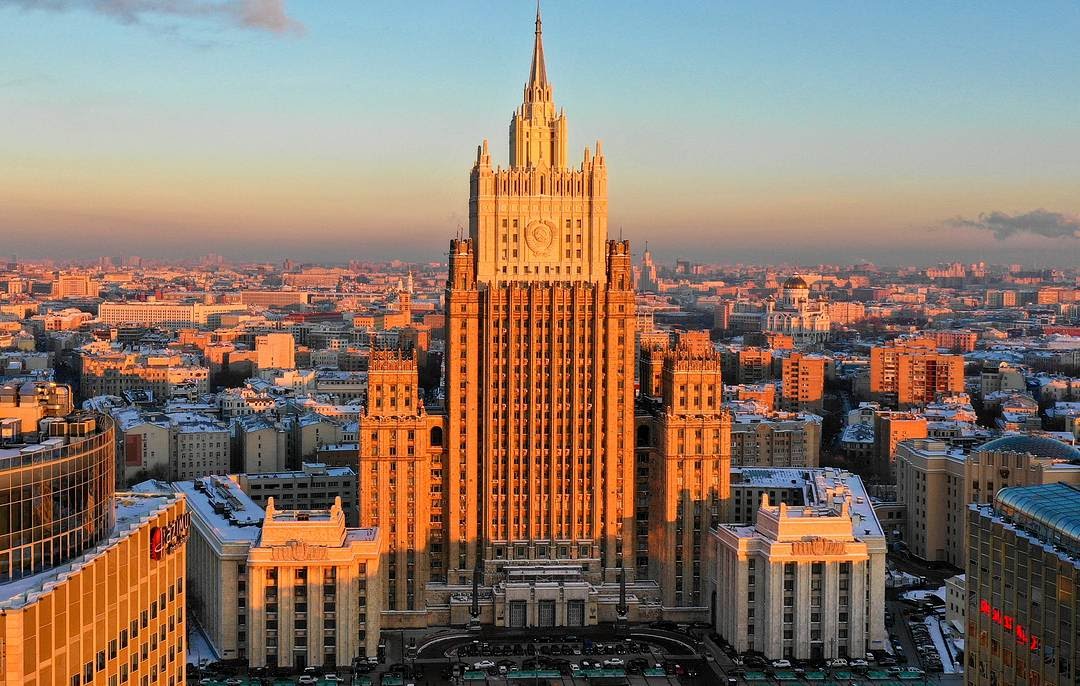 The move came in response to Ottawa’s decision to sanction all 160 members of the Russian Federation Council — parliament’s upper house — due to Russia’s invasion of Ukraine.

Russia’s foreign ministry announced its decision to ban the vast majority of Canadian senators from entering the country in retaliation for Ottawa’s “hostile steps.”

In a statement issued on its website on Wednesday, the ministry said 87 of the current 90 senators are included in the Russian “stop list” on a permanent basis, blaming Canada for “trying to be at the forefront of the Russophobic course of the current US administration.”

The move came in response to Ottawa’s decision to sanction all 160 members of the Russian Federation Council — parliament’s upper house — due to Russia’s invasion of Ukraine.

In a separate statement, Russia’s foreign ministry said that it also blacklisted 398 members of the US Congress in response to a “wave of anti-Russian sanctions” imposed by Washington against 328 deputies of Russia’s State Duma, the lower house of the parliament.

“On the principle of reciprocity, all members of the US Congress are put on the black list,” the ministry said.

Since Russia invaded Ukraine, Western nations have tightened the screws on Moscow through severe sanctions that have crippled the country’s economy and penalized its government officials and their family members. So far, Western powers have targeted several large financial institutions, Russian sovereign debt and wealthy individuals from Russia. Sanctions on Russia’s foreign debt envisage that the country can no longer raise money for its state financing from Western financial institutions.

Western countries have banned Russian airlines from entering their airspace as part of coordinated measures. They also agreed to exclude Russian banks, which fell under sanctions, from an international payment system known as SWIFT and used by thousands of financial institutions worldwide. The existing sanctions have blocked Russia from importing key technologies, including those for defense, energy, telecoms, and aviation sectors.

The pledge for more punitive measures against Russia came amid strong western condemnation over war crimes against civilians in the outskirts of Ukraine’s capital.

Russia faced a new wave of global outrage after reports of atrocities against Ukrainian civilians revealed after Russian troops withdrew from the outskirts of Kyiv. Western leaders reacted with horror to shocking close-up images of civilian bodies with gunshot wounds, some with their hands tied behind their backs, strewn across the deserted streets of the Ukrainian city of Bucha.

Ukrainian officials said the bodies of 410 civilians had been found in the suburban towns of Bucha and Irpin outside the capital Kyiv. Satellite images taken by Maxar Technologies on March 18, 19, and 31 show bodies of civilians in the streets of Bucha, disproving Russia’s claims that the Ukrainian government staged the scene. Ukrainian forces retook Bucha on March 31.