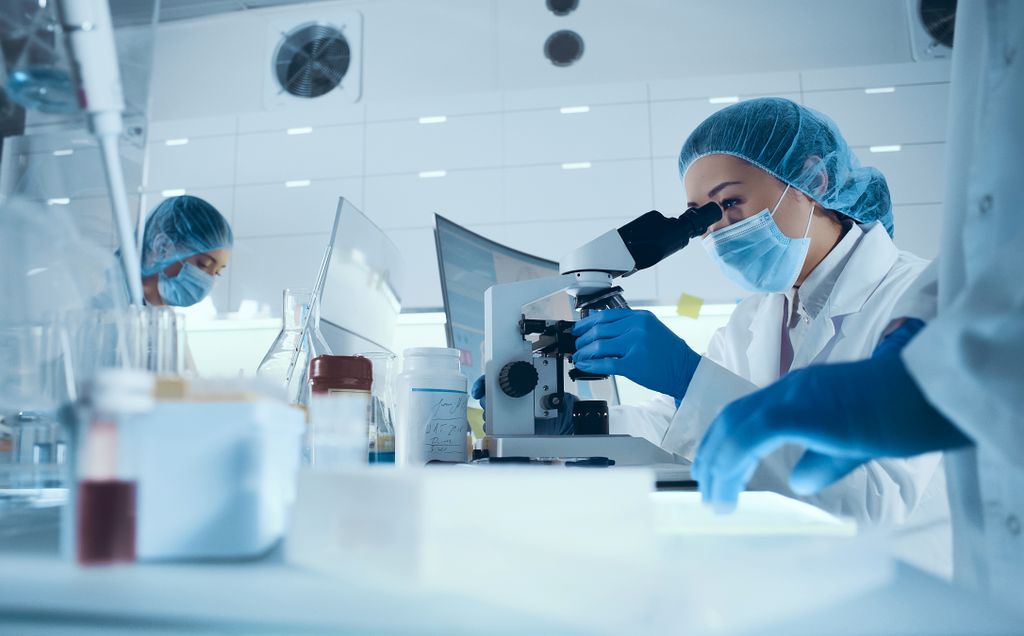 The study conducted in Azerbaijan revealed no severe side effects and no subsequent coronavirus cases among volunteers, according to a statement issued by RDIF. / via Getty Images

The Russian Direct Investment Fund (RDIF) has announced the interim results of testing a combination of the single-dose version of the Russian-made Sputnik V and British-Swedish AstraZeneca vaccines.

The study conducted in Azerbaijan revealed no severe side effects and no subsequent coronavirus cases among volunteers, according to a statement issued by RDIF.

The RDIF initiated the study in February 2021 to explore whether the hybrid vaccine could improve immunity against the novel coronavirus. To date, 50 volunteers in Azerbaijan have already been vaccinated, and new participants are invited to join the trial.

The clinical trial of a vaccine combination is also underway in the United Arab Emirates. Volunteers from Russia and Belarus are expected to join the study as well.

“Based on the high efficiency of the heterogeneous boosting (“vaccine cocktail”) approach, RDIF was the first in the world to initiate partnerships with other coronavirus vaccine manufacturers,” Kirill Dmitriev, the head of the fund, said.

“We look forward to the success of research in Azerbaijan and other countries, which will allow more effective implementation of vaccination programs and protect the health of people around the world,” he added.

In December 2020, RDIF, the Russian Gamaleya Research Center for Epidemiology and Microbiology, R-Pharm Group, and AstraZeneca signed a memorandum of cooperation to develop a vaccine against the novel coronavirus. The sides have agreed to hold clinical trials that would use the AstraZeneca vaccine component as the first shot and the component forming part of the Sputnik V vaccine as the second one.

Sputnik V, also known as Gam-COVID-Vac, was Russia’s first vaccine to be registered for use. The vaccine bears the same name as the world’s first satellite launched in 1957 by the Soviet Union during the space race, signifying the country’s success in being the first nation to have an approved vaccine.

As of today, about 70 countries have already registered “Sputnik V.” However, the two-dose vaccine and its one-dose sibling Sputnik Light have yet to receive approval for emergency use from the European Medicines Agency (EMA) or the World Health Organization (WHO). While the Sputnik V’s efficacy is confirmed at 91.4 percent based on data analysis of the final control point of clinical trials, the vaccine efficacy against severe coronavirus cases is said to be 100 percent.

Both AZD1222 and Sputnik V are based on the adenovirus that causes the common cold. Still, while AstraZeneca’s shot contains genetic material from the virus that infects chimpanzees, the Russian jab uses two strains of a human adenovirus to trigger an immune response.

The deadly virus, first identified in Chinese Wuhan in December 2019, has exponentially spread around the globe. The number of global coronavirus cases continues to rise, with more than 198 million confirmed cases and over 4,2 million deaths recorded in more than 200 countries and territories.