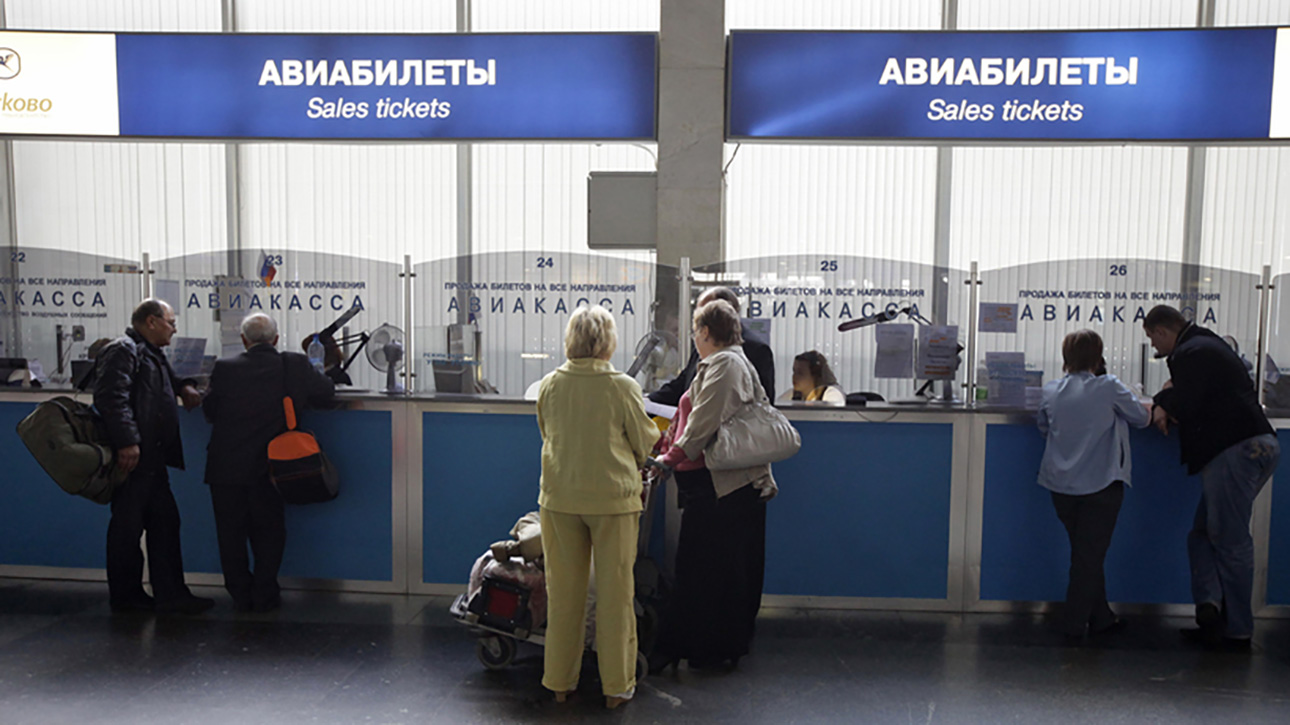 The decision came amid a rising number of coronavirus cases in Russia and a record high Covid-19 death toll.

Russia has continued gradually resuming international commercial flights regardless of the epidemiology situation in the country.

In the statement issued by Russia’s anti-coronavirus crisis center on Tuesday, the government unveiled its plans to restart regular flights to five more countries, including Argentina, Bangladesh, Brazil, Costa Rica, and Mongolia. The new decision also envisages lifting the remaining restrictions on flights to Cuba, Mexico, and Qatar and increasing flights to Italy, Kyrgyzstan, Kazakhstan, Azerbaijan, and Vietnam.

Starting from December 1, flights from Moscow to Argentina’s Buenos Aires, Brazil’s Rio de Janeiro, Costa Rica’s San Jose, and Bangladesh’s Dhaka will be operated two times a week on each route. In addition, there will be three weekly flights scheduled to Ulan-Bator from Moscow. Flights from Russia’s cities of Ulan-Ude, Krasnoyarsk, and Irkutsk to Mongolian Ulan-Bator will be operated once a week on each route.

Also, flights from Moscow to Italian Rome, as well as the Vietnamese cities of Ho Chi Minh and Nha Trang, will be operated twice a week on each route. At the same time, the number of flights to Baku from Moscow will grow to 14 per week, and from the airports of other cities open for international flights – up to two per week.

Direct flights from Russia’s capital to Kazakhstan’s Nur-Sultan, Almaty, and Shymkent will be operated three times per week on each route. In addition, there will be one weekly flight on each route scheduled from the Russian airports in Yekaterinburg, Krasnodar, Sochi, Orenburg, and Mineralnye Vody to Nur-Sultan and Almaty.

The decision came amid a rising number of coronavirus cases in Russia and a record high Covid-19 death toll. With a huge portion of the population reluctant to get vaccinated, Russia faces the worst coronavirus wave seen since the pandemic began.

Although Russia has the world’s fifth-highest number of Covid-19 cases with more than 9.2 million confirmed cases, the country has begun the process of selectively re-opening its borders with a range of countries since last August. The flights on international routes are operated based on the epidemiological situation, morbidity rates, and reciprocity principles.

Airports in Moscow, St. Petersburg, and Rostov-on-Don were the first to restart international flights. Kazan, Kaliningrad, and Novosibirsk were added to the list on August 20 last year. Russia has already resumed air traffic with 60 countries, including France, Japan, Kazakhstan, South Korea, Turkey, the United Arab Emirates, and the Czech Republic.

In a further move to support Russia’s tourism sector, authorities in the country plan to introduce an electronic visa next year that will facilitate the entry of foreign tourists from 53 countries. The single-entry tourist visas, allowing visitors to stay for a maximum of 16 days, will be valid for 60 days from the date of issuance.