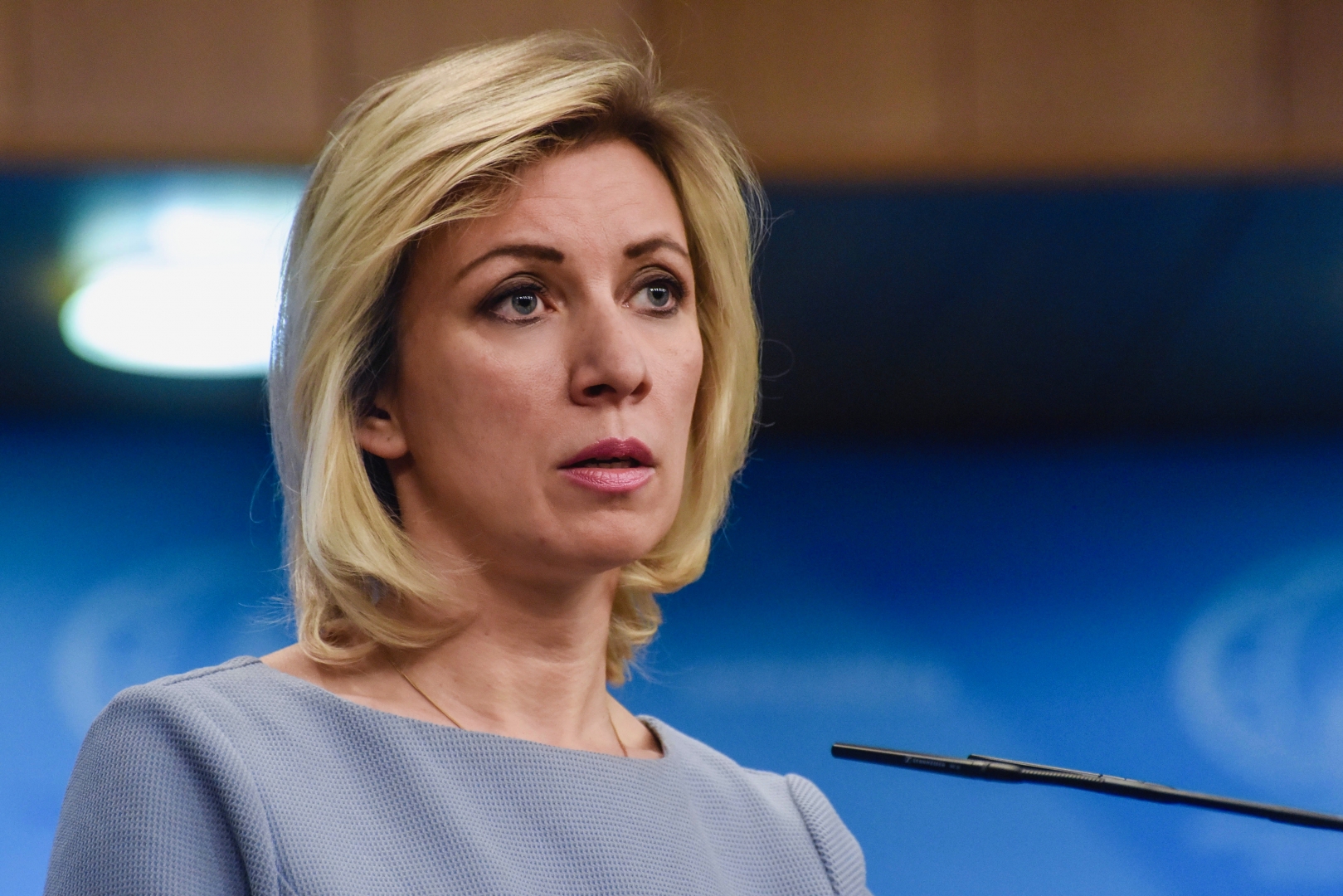 The conflict in Libya has been escalating since April of last year, when the LNA launched a military operation to take control of the capital city of Tripoli.

Russia's Foreign Ministry has called on all parties of the Libyan conflict to immediately cease hostilities and resume dialogue through UN-brokered political negotiations.

Maria Zakharova, a spokeswoman for the ministry, recently responded to questions from the media on the matter, commenting on statements made by General Khalifa Haftar, the commander of the Libyan National Army (LNA) and Aguila Saleh, the speaker of the eastern-based Libyan parliament, which backs the LNA, on the developments in the country.

"We are confident that the continuation of this fratricidal feud is fraught with disastrous consequences for Libya and its long-suffering people," Zakharova said in a statement issued by the ministry on Tuesday. "We call on all the parties to the conflict to show responsibility for their homeland, immediately stop hostilities and resume the dialogue under UN auspices along all the three settlement tracks - military, political and economic - in accordance with the decisions of the International Berlin Conference and endorsed in UNSC Resolution 2510."

The statement came after General Haftar called a landmark UN-supported agreement to unite the country "a thing of the past," and said  authorities would move toward creating a new government. The Libyan eastern-based commander added that forces under his command would continue their offensive "to the bitter end."

The conflict in Libya has been escalating since April of last year, when the LNA launched a military operation to take control of the capital Tripoli. According to BBC, the one-year conflict has claimed the lives of more than 1,000 people and displaced nearly 120,000.

Zakharova noted that Saleh had voiced a number of constructive proposals on leading Libya out of its lingering military and political crisis in his recent televised address, which she described as "a foundation for political discussions within the process for a comprehensive settlement in Libya."

"Among them are proposals to establish unified bodies of authority while following the proportional geographic representation of the country’s three historical regions, drafting a new constitution and holding presidential and parliamentary elections under it," she said.

The conflict in Libya, which began with mass protests and uprisings during the Arab Spring and the overthrow and the assassination of Libyan leader Muammar Gaddafi in 2011, has resulted in two parallel governments. The eastern part of the country is controlled by the LNA and the western part is governed by the UN-backed Government of National Accord (GNA), led by Fayez Mustafa al-Sarraj.

Russia and Turkey are considered to be the main power brokers in the Libyan conflict. Moscow has thrown its support behind the LNA led by General Haftar, while Ankara backs the UN-brokered accord of Fayez al-Sarraj in Tripoli. Although the Russia and Turkey are on opposing sides of the Libyan conflict, Russian President Vladimir Putin and Turkish President Recep Tayyip Erdogan have both voiced their support for a ceasefire.

On Tuesday, the Kremlin reaffirmed its commitment to political and diplomatic process as the only way to resolve the conflict in Libya.

"In Moscow, we remain convinced that the only possible resolution in Libya can be through political and diplomatic communication between all parties, above all those in conflict," RIA Novosti quoted Kremlin spokesman Dmitry Peskov as saying on Tuesday.