Russia Remains Interested In Partnering With U.S. On Space Projects 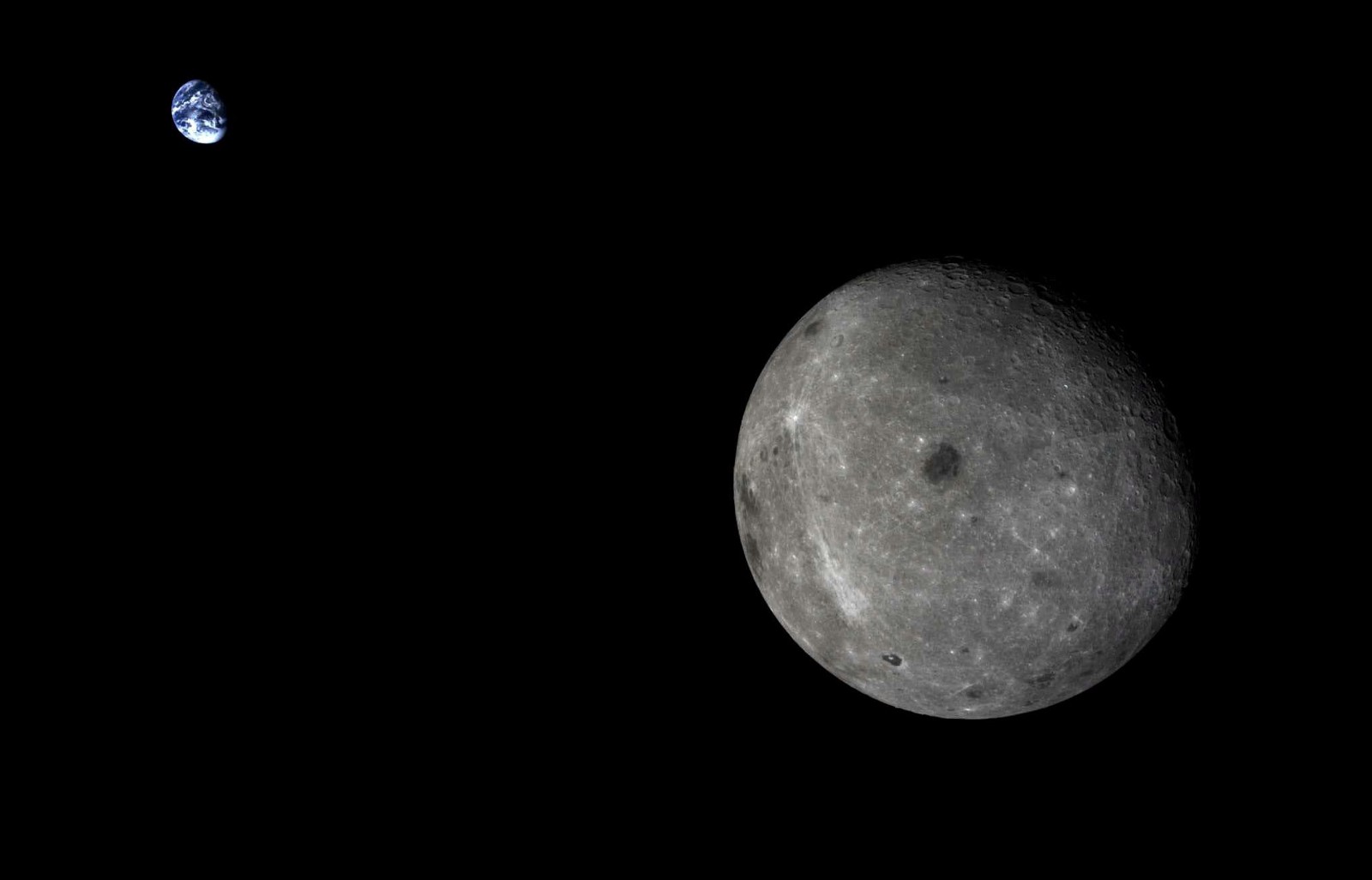 The NASA-led program to build the first moon station as a part of a long-term project to send humans to Mars was revealed in 2017.

U.S.-Russian relations may have deteriorated on planet Earth over the past few years, but beyond the skies, cooperation could be burgeoning. Officials from Russia’s Roscosmos space agency have expressed interest in participating in the international Lunar Orbital Platform-Gateway project, headed by the National Aeronautics and Space Administration (NASA).

“The delegation of the Roscosmos state corporation took part in the international meeting on discussing the requirements for the lunar orbital platform, which was held in Orlando,” a spokesperson for Roscosmos was quoted as saying, according to RIA Novosti and referring to a recent meeting of the ISS Exploration Capabilities Study Team in Florida from September 8-15.

“Roscosmos reiterated its intentions to be a fully legitimate participant of this project. As a result of this work, the parties agreed to continue cooperation in the creation of the international lunar platform.”

The NASA-led program to build the first moon station as a part of a long-term project to send humans to Mars was revealed in 2017. At the recent gathering in Florida, NASA discussed the updated plans for building the Gateway-Lunar Orbital Platform, known as the Gateway for short.

The Gateway uses a power propulsion module as a power source as well as electric power to maneuver the station in space. The power module will not be launched until 2022, but will include a habitation module, logistics module and an airlock. According to Sputnik, Russia was offered to build an airlock module for discharging cosmonauts (astronauts) onto the platform, but American standards regulations prevent it from doing so.

Roscosmos chief Dmitry Rogozin has expressed grave concerns about a Russia having a second-tier role in NASA’s plan, but says the agency “hasn’t refused to take part in the project of the lunar orbital station together with the United States,” as some media sources reported, Roscosmos spokesman Vladimir Ustimenko said.

"We are for cooperation in fair and partner projects," the spokesman stressed, according to TASS.

In 2017, Roscosmos supported the NASA’s deep space gateway concept, which is expected to serve as a stepping stone to the space exploration, and signed an agreement for building Deep Space Gateway together with NASA.

“While the deep space gateway is still in concept formulation, NASA is pleased to see growing international interest in moving into cis-lunar space as the next step for advancing human space exploration,” said Robert Lightfoot, NASA's former administrator.

“Statements such as this one signed with Roscosmos show the gateway concept as an enabler to the kind of exploration architecture that is affordable and sustainable.”