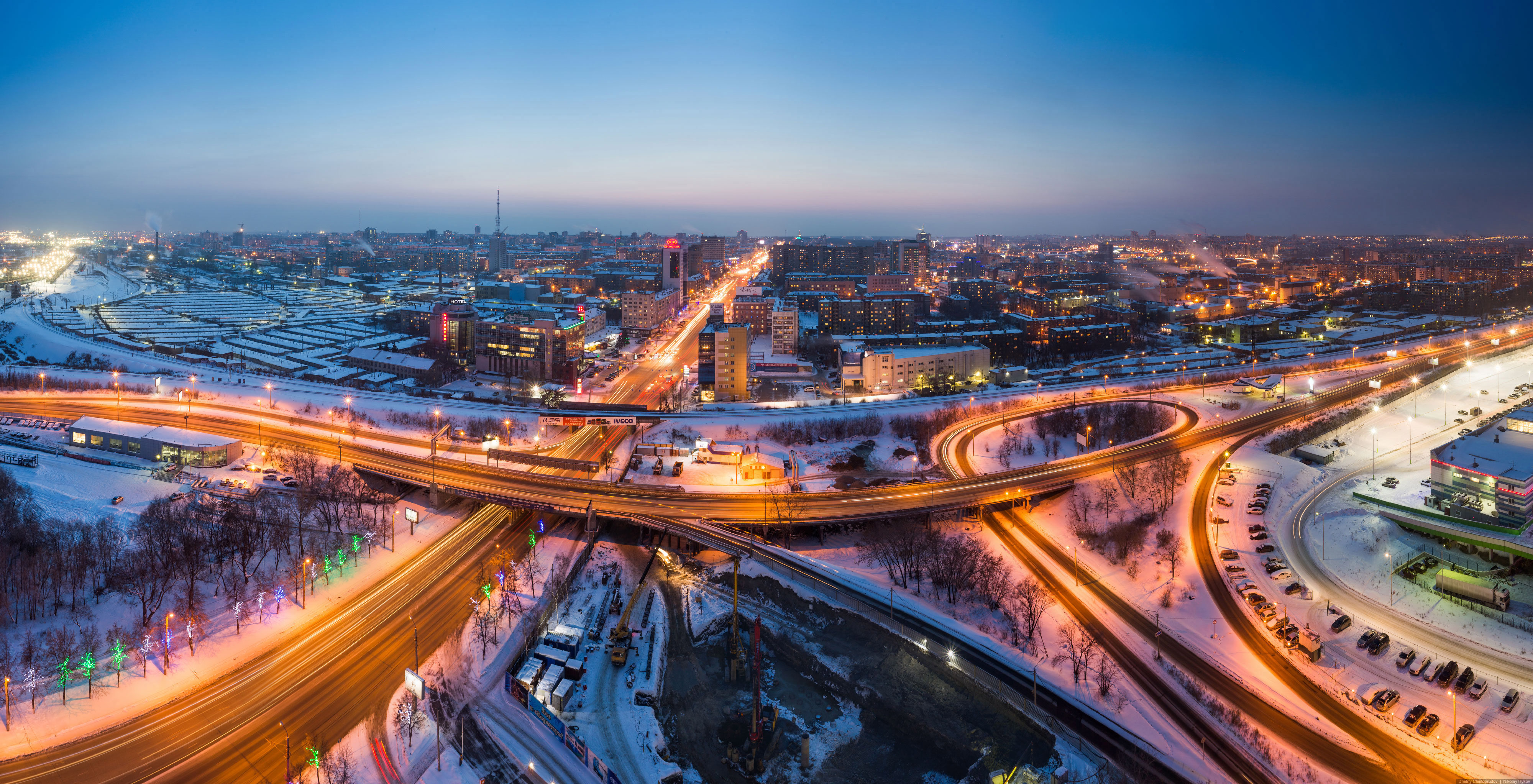 The governor of Russia’s Chelyabinsk Oblast (province), Boris Dubrovsky, revealed earlier this week that Chelyabinsk’s new airport terminal will be ready at the start of the Shanghai Cooperation Organization (SCO) and BRICS summits, which will be held in 2020.

“It was decided to reconstruct the airport in preparation for the SCO and BRICS summits in Chelyabinsk,” Dubrovsky said according to TASS, speaking to journalists at a press conference in Karabash, a town in Chelyabinsk.

“The project involves a new passenger terminal with an area of 16.4 thousand square meters. It is planned to put it into operation in the first quarter of 2020.

According to the governor measures taken to reconstruct the airport will increase its capacity to 2.5 million people per year, up from its current capacity of 1.6 million.

After Russian President Vladimir Putin signed a decree on choosing the Russian city of Chelyabinsk as the venue for the 2018 summit of the Council of Heads of SCO member states and the meeting of BRICS (Brazil, Russia, India, China, South Africa) leaders in 2020, the city swung into planning and preparation mode. 2020 will mark the sixth year Russia has held the SCO summit.

"The Shanghai Cooperation Organization summit, to be held in Chelyabinsk, will help the city become a venue for international business and business forums," said Alexander Kharlov, the official representative of the Russian Foreign Ministry in Yekaterinburg.

Between 40 and 50 billion Russian rubles, or about $650 - $811 million, has been allocated for the projects in order to prepare the city for the upcoming summits. The budget includes costs for the construction of a public area and a business center expected to occupy 110,000 square meters; airport reconstruction, improvement of the ecological situation, hotel construction and infrastructure improvements.

"Holding the SCO summit in Chelyabinsk underscores the recognition of the potential of the region and the experience of the Organization in carrying out international events of the highest level, at the same time it is an opportunity to make a breakthrough in the development of infrastructure that will work for the residents of the region for decades," said State Duma deputy from the Chelyabinsk region, Vladimir Burmatov.

After Russia’s separation from the G-8 Organization, developing deeper ties with BRICS states became a priority for Moscow.

“Deeper strategic partnership in BRICS is one of the priorities of Russia’s foreign policy. Over recent years, the alliance has matured, turning into a full-scale mechanism of cooperation,” Russia’s ambassador to the U.S., Anatoly Antonov said at the sixth annual conference dubbed “Doing Business with the BRICS,” held in Washington D.C.

BRICS states cooperate with each other economically, but they do not intend to create a political-military alliance similar to NATO or the Collective Security Treaty Organization (CSTO). The five countries combined represent 30 percent of the world’s economy, giving some weight to the group’s collective power on the world stage. Iran intends to join BRICS.