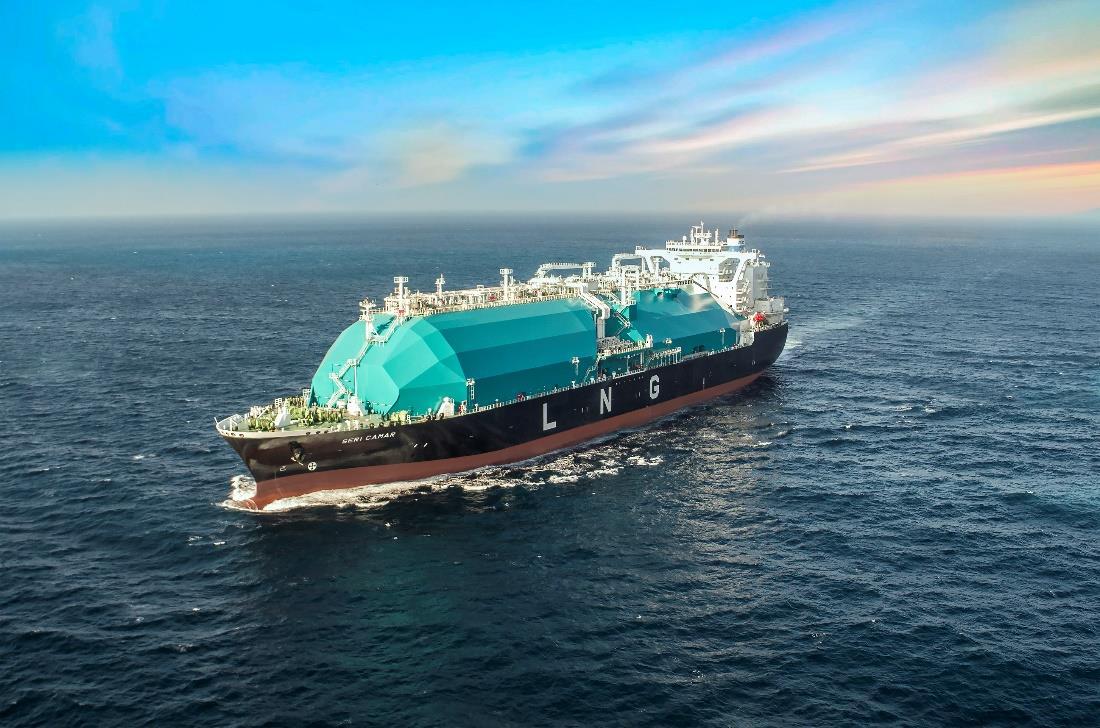 If you think working in Manhattan or Boston in the winter is brutal, try exploring energy deposits in the Arctic region. That is precisely what Russian scientists and experts will be doing, as Moscow looks to expand the country’s natural gas export potential.

“I can only say that approximately the total amount of subsidies, taking into account 15 gas carriers, will be about 50 billion rubles, but the final calculation has not yet been made,” RIA Novosti quoted Manturov as saying on Tuesday.

Russia, as a leading global producer and exporter of conventional natural gas, intends to grow its LNG potential amid the escalating pressure coming from Washington reflected in sanctions. In 2017, the Trump Administration released the Countering American Adversaries Through Sanctions Act in order to push for Europe to abandon multi-billion energy projects with Russia, including the Nord Stream-2 underwater pipeline.

The Arctic LNG 2 project is the second LNG export project building by Novatek, one of Russia’s largest natural gas producers. Located on the Gydan Peninsula in northwestern Siberia, the Arctic LNG 2 plant is being designed to produce an estimated 6.6 million tons of LNG per year for each of its three lines, or 19.8 million tons overall.

Novatek controls a 90 percent stake in the project, while the French oil and gas company Total holds a 10 percent share. However, Novatek’s ownership stake will shrink to 60 percent when deals struck with Chinese and Japanese partners come into force.

“We are very glad that CNOOC has joined our Arctic LNG 2 project as our new partner, since China represents one of the key consuming markets for our LNG sales,” RT quoted Leonid Mikhelson, Novatek’s chairman, as saying last month on the sidelines of the St. Petersburg International Economic Forum.

Mikhelson also emphasized that Novatek plans to sell around 80 percent of its production from the Arctic LNG 2 project to customers in the Asia-Pacific region, while the remaining 20 percent will be exported to Europe.

Russia, holding the world’s largest natural gas reserves, currently possess two LNG plants, including the Gazprom-led Sakhalin LNG plant situated on Sakhalin Island, which has an annual capacity of 9.6 million tons of LNG; and the three-train Yamal LNG plant, which has proven reserves of 683 bcm of gas.