Russia Persists In Implementation Of Joint Projects With Iran Despite Coronavirus, Other Obstacles 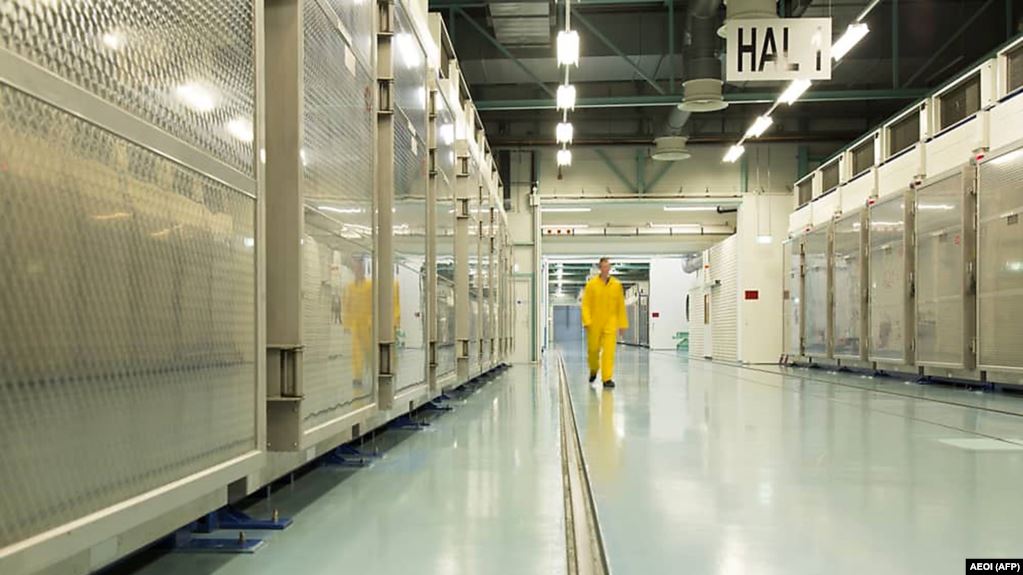 As the spreading of the virus is possible through human-to-human transmission, many countries, including Russia, have tightened control at airports and border checkpoints over coronavirus fears. / AFP

A Russian deputy foreign minister has said that neither coronavirus outbreak nor preventative measures taken by Russia could possibly influence the implementation of joint projects with Iran.

“That is not a restriction on cooperation with Iran, but simply a solution related to an extraordinary, emergency situation caused by a COVID-19 infection, nothing more,” Sergei Ryabkov said in an interview with TASS. “It will be overcome soon.”

After the outbreak of a novel virus, which causes the illness recently named COVID-19, in Iran, Russian authorities have stepped up efforts to contain the virus spreading by suspending some flights to and from Iran, except those operated by its national carrier Aeroflot and Iranian airline Mahan Air. In addition, Moscow stopped issuing visas to Iranian citizens for regular and transit travel from February 28.

An epidemic of the mysterious deadly coronavirus, which originated in China, has rapidly spread throughout the world, with Iran confirming new cases. As of Saturday, Iran reported 205 new cases, raising total number of infections there to 593, while the death toll as a result of the virus outbreak has also been raised to 43.

As the spreading of the virus is possible through human-to-human transmission, many countries, including Russia, have tightened control at airports and border checkpoints over coronavirus fears. Russia's federal tourism agency, also known as Rosturizm, recommended Russian tour operators and travel agents to suspend selling package trips to Italy, South Korea and Iran, the latest to declare cases of coronavirus outbreak, until the normalization of the epidemiological situation.

On the sidelines of the interview, the Russian top diplomat emphasized that there are no negative consequences from the preventive measures.

“I believe that both Iranian partners and partners in all other countries are sympathetic to those measures that are introduced by the specialized services of the Russian Federation,” Ryabkov said. “We are confident that colleagues in Iran take this with understanding.”

Ryabkov told journalists that the parties are in constant contact and continue cooperation within such projects as modernization of the Fordow nuclear facility and Bushehr nuclear power plant (NPP).

“We are in constant contact with them (Iranian partners),” Ryabkov said. “We have the opportunity to continue interaction both through the exchange of delegations, and by contacting on other lines, including via video.”

In August of 2018, Iran resumed talks with Russia to build a new nuclear power plant capable of generating up to 3,000 MW of electricity. Iran already runs one Russian-built nuclear reactor at Bushehr, the country’s first. Russia signed a deal with Iran in 2014 to build up to eight more nuclear reactors in the country.

Meanwhile, the two Caspian states continue negotiations of resuming the Fordow project after its suspension in December 2019 after Iran has started enriching uranium at its Fordow Fuel Enrichment Plant. TVEL, the nuclear fuel manufacturer subsidiary of Russian state nuclear corporation Rosatom, suspended its work on modifying two cascades of gas centrifuges at Fordow to produce stable isotopes for medical purposes, stating that it was “technically impossible” to produce stable isotopes in the same facility.

On Wednesday, Ryabkov told RIA Novosti that the sides will hold consultations on nuclear cooperation in the spring, and the future of Iran’s Fordow nuclear facility’s repurposing will be on the agenda, among other topics.

Russia’s recent collaboration with Iran comes at the time of the United States’ withdrawal from the Joint Comprehensive Plan of Action (JCPOA), also referred to as the Iranian nuclear deal, in May 2018.