Russia Outpaced The U.S. In Supplying Europe with LNG In 2018 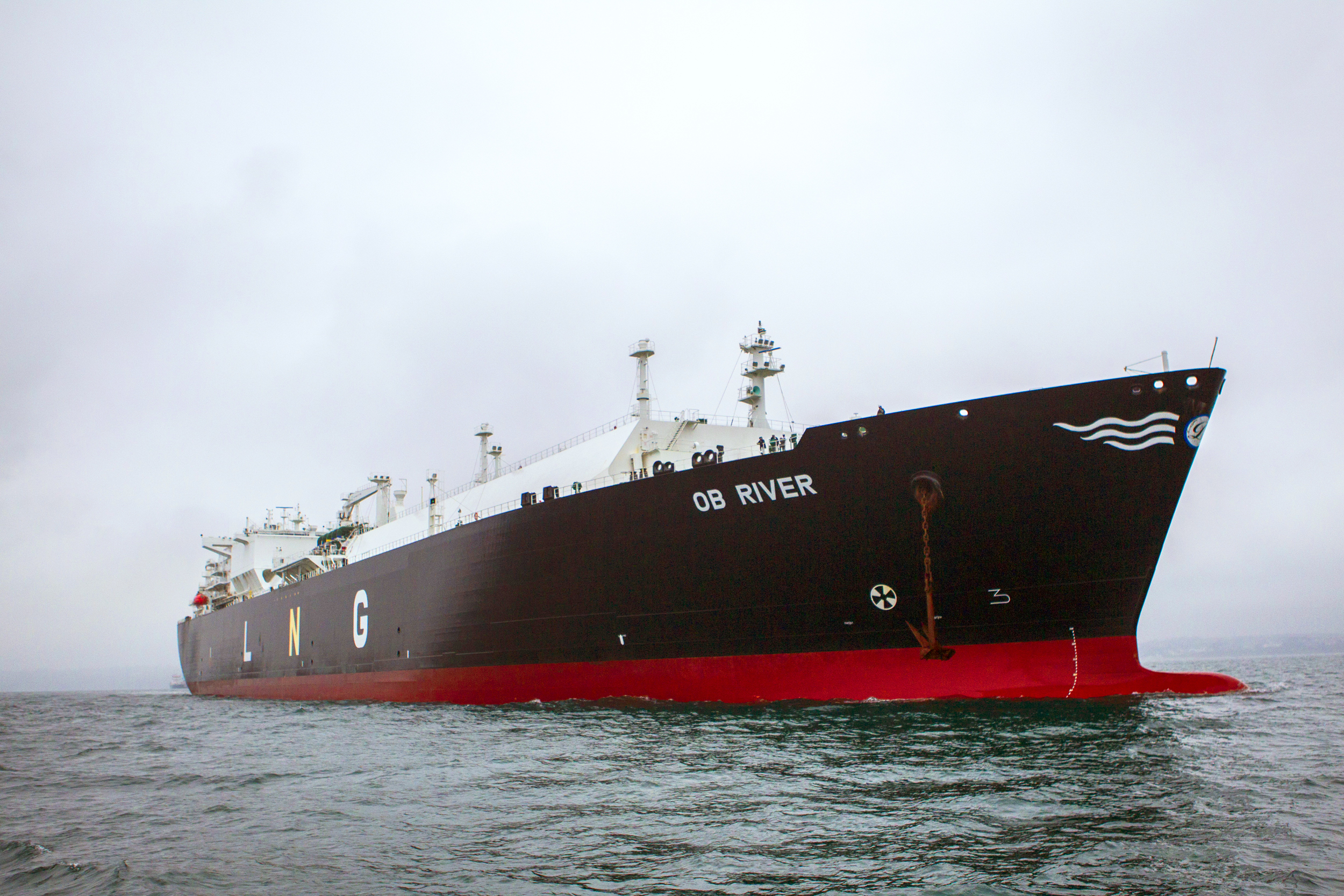 Over the previous year, Russian exports to European countries reached over 4.4 million tons, which is twice as much as the U.S.’ LNG supplies that have comprised 2.7 million tons of LNG over the same period.

According to a report published by the International Group of Liquefied Natural Gas Importers (GIIGNL), over the previous year, Russian exports to European countries reached over 4.4 million tons, which is twice as much as the U.S.’ LNG supplies that have comprised 2.7 million tons of LNG over the same period.

Russia, having the world’s largest natural gas reserves, currently operates two LNG plants: the Sakhalin LNG plant situated on Sakhalin Island, which has an annual capacity of 9.6 million tons of LNG; and the three-train Yamal LNG plant, which has proven reserves of 683 billion cubic meters of gas.

Thanks to the exploration of the Yamal LNG plant that has delivered liquefied natural gas to the Asia-Pacific and European markets since 2017, Russia almost caught up with the United States in terms of LNG supplies.

Russia’s high output for Europe, according to the GIIGNL report, did not mean its global output outpaced the U.S. In 2018, Russia exported 18.4 million tons, compared to the 20.7 million tons the U.S. produced for export. But the global standings between the two countries may shift within the next two years.

Russia’s Novatek plans to launch an additional fourth train for Yamal LNG with a capacity of one million tons per year by 2020. Novatek controls a 50.1 percent stake in the Yamal LNG project, while Total and China’s CNPC each hold a 20 percent share. The Silk Road Fund owns 9.9 percent.

Russia, as a leading global producer and exporter of conventional natural gas, intends to grow its LNG potential amid the high pressure from the West reflected in sanctions, low hydrocarbon prices and rapid growth in competition for LNG markets. In 2017, the Trump Administration released the Countering American Adversaries Through Sanctions Act (CAATSA) in order to push for Europe to abandon multi-billion energy projects with Russia, including the Nord Stream-2 underwater pipeline.

To circumvent American sanctions, Novatek switched its financing to euros from United States dollars. In late 2018, Russia's Novatek and Italy's Nuovo Pignone signed a $500 million agreement to supply turbomachinery equipment for the Arctic LNG 2 project. Novatek is also planning to build a second LNG export project to be located on the Gydan peninsula in northwestern Siberia, called the Arctic LNG-2 project. The plant is expected to produce 6.6 million tons of LNG per year for each of three production lines, or 19.8 million tons, and be constructed by 2023.