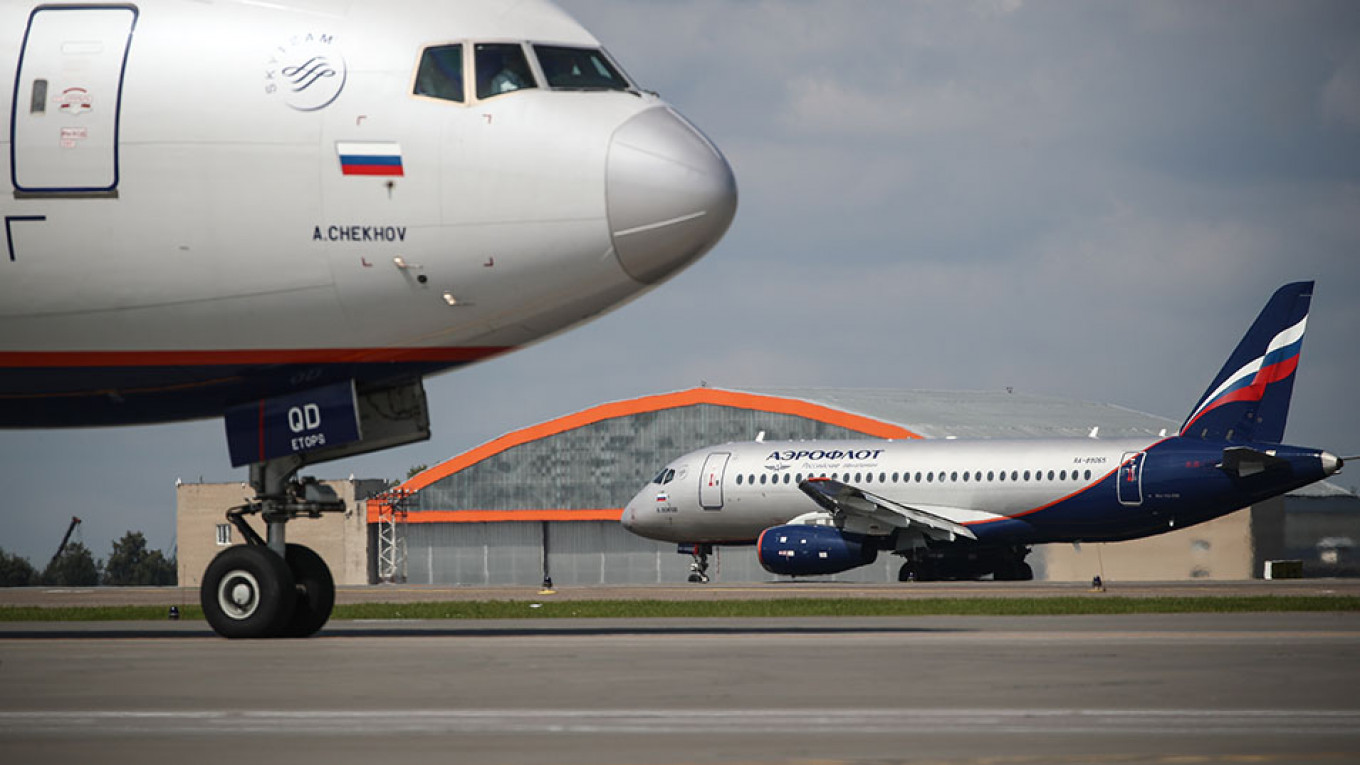 The world's largest country sealed off its borders on March 27 as part of measures to curb the spread of novel coronavirus in the country, while hundreds of thousands of Russians have been stranded abroad. / Sergei Bobylev / TASS

Russia continues to gradually lift travel restrictions five months after closing the borders due to the coronavirus pandemic.

According to the Greek Embassy in Moscow, aviation authorities in Greece and Russia are negotiating conditions for resuming reciprocal flights. The Russian side has reportedly offered to reopen flights to Greece starting from October.

"Greece has already opened its borders for Russian citizens and offered to resume flights between the two countries in accordance with the current situation with the pandemic," the Greek Embassy said in a statement published by Russian state news agency RIA Novosti on Friday. "We are awaiting a response from the Russian side. Date October 1 was proposed by the Russian side."

As part of efforts to boost its once bustling tourism industry, Athens allowed 500 Russian citizens per week to cross its borders from September 7 under certain conditions. According to the Joint Ministerial Decision (JMD), passengers arriving in Greece from Russia have to present a negative COVID-19 test result on arrival to the country taken within 72 hours prior to their arrival in Greece. Travelers arriving from Russia are also obliged to present documentation of their residence in Greece.

The world's largest country sealed off its borders on March 27 as part of measures to curb the spread of novel coronavirus in the country, while hundreds of thousands of Russians have been stranded abroad. The Russian government has arranged special flights evacuating Russians from abroad. However, with the resumption of international flights, Russian authorities decided to discontinue the country's program to repatriate Russian nationals from September 21. Over 92,000 Russians have been evacuated from over 70 countries since global coronavirus restrictions were introduced.

Although Russia has the world’s fourth-highest number of Covid-19 cases - more than a million confirmed infections - the country has begun steadily lifting its travel restrictions with a range of countries. The number of flights on international routes will be operated based on the epidemiological situation, morbidity rates and the principles of reciprocity.

Starting in August, Russia resumed flights to the UK, Turkey, Switzerland and Tanzania. However, Switzerland has not yet relaxed its entry ban for Russian nationals, except for holders of Swiss permanent residency, students and medical tourists from Russia.

Meanwhile, Russia will grant entry to citizens and permanent residents of neighboring Belarus, Kazakhstan and Kyrgyzstan from September 27, on a reciprocal basis. The weekly flights will connect Russia to the capital cities of Minsk, Nur-Sultan and Bishkek without restrictions.

Along with Belarus, Kazakhstan and Kyrgyzstan, Russia will restart passenger air service with South Korea on the same day. The resumption of flights linking Incheon, west of Seoul, with Russian cities is due to start next month. Russia's Aeroflot will resume its weekly Saturday flight from Incheon to Moscow starting on October 3, while Korean Air will operate a flight every Thursday from October 9. The two companies will alternate flights from Moscow to Incheon once a week.

In early September, Russian authorities announced plans to restart air travel with Egypt, the United Arab Emirates and the Maldives "on a reciprocal basis," according to the decree, signed by Prime Minister Mikhail Mishustin. It means that the three countries will need to accept Russian citizens in order for Russia to accept theirs.