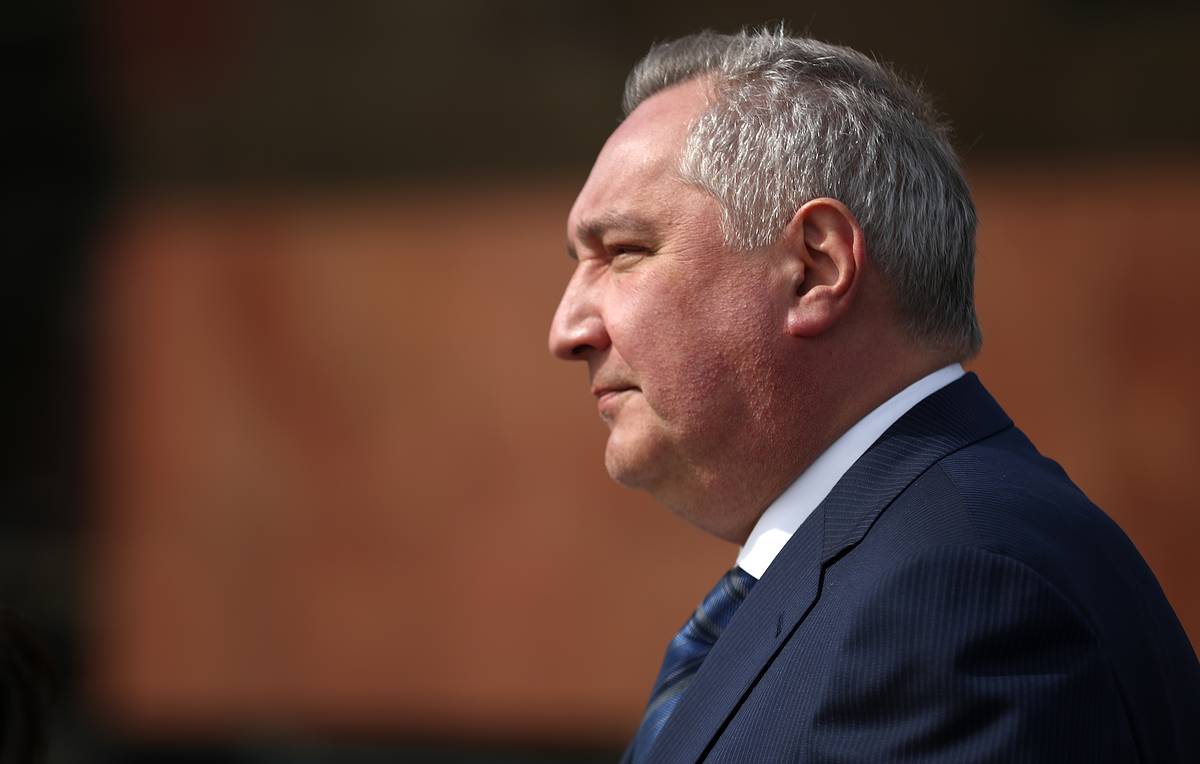 Rogozin revealed that Nelson "persuaded him for a long time" to continue long-standing cooperation between the two countries in space and delay plans to deploy the new Russian space station into orbit.

Russia may reconsider its decision to pull out from the International Space Station (ISS) if the United States lifts sanctions against the Russian space sector, the Head of Roscosmos space agency Dmitry Rogozin said on Monday.

Addressing the Russian parliament, Rogozin revealed that Nelson "persuaded him for a long time" to continue long-standing cooperation between the two countries in space and delay plans to deploy the new Russian space station into orbit.

"Everything is up to our American partners," Rogozin was quoted by RBC as saying. "If the sanctions against Progress and TsNIIMash remain and are not lifted in the near future, the issue of Russia's withdrawal from the ISS will be the responsibility of the American partners."

In December, the Trump administration labeled Russia's Rocket and Space Center "Progress" and Roscosmos’ leading research institute TsNIIMash as companies with alleged ties to the Russian military. The designation requires US companies to obtain licenses before selling to these foreign firms.

Rogozin said Russia has a number of semi-finished satellites it would like to launch - but cannot because they lack one specific microchip that the country cannot import due to sanctions.

"Either we work together, in which case the sanctions are lifted immediately, or we will not work together and we will deploy our own station," Rogozin added.

In April, Russia signaled that it was considering a gradual withdrawal from the $150 billion ISS program in order to develop a space station of its own. The new Russian Orbital Space Station (ROSS) is expected to be built in two stages, with the second stage expected to be completed by 2035. Experts from Russia’s Energia Space Rocket Corporation are currently building the first core module for a new Russian-only orbital station to have it ready for launch in 2025.

Launched in 1998, the ISS serves as the largest hub for scientific research and collaboration in orbit. The US, Russia, Canada and Japan alongside a dozen countries participating in the European Space Agency work in support of the ISS.

The decision to leave the ISS comes at the time of growing tensions between Russia and the US - the two major space powers - on multiple fronts, with the two countries also accusing each other of militarizing space.

The construction of the new space station is seen as an alternative to the aging International Space Station launched in 1998. For the past two decades, the ISS has represented the largest ever global collaboration in science and engineering. The US and Russia maintain dual control over the station and manage missions from Houston and Moscow.

Russia played a crucial role in making the ISS a success, mainly due to its Soyuz passenger vehicle, which served as the only way for transporting astronauts to the ISS ever since the US retired its Space Shuttle Program in 2011. According to NASA, 243 individuals from 19 countries have visited the ISS since 2000.