Russia May Return to Open Skies Treaty if US Does 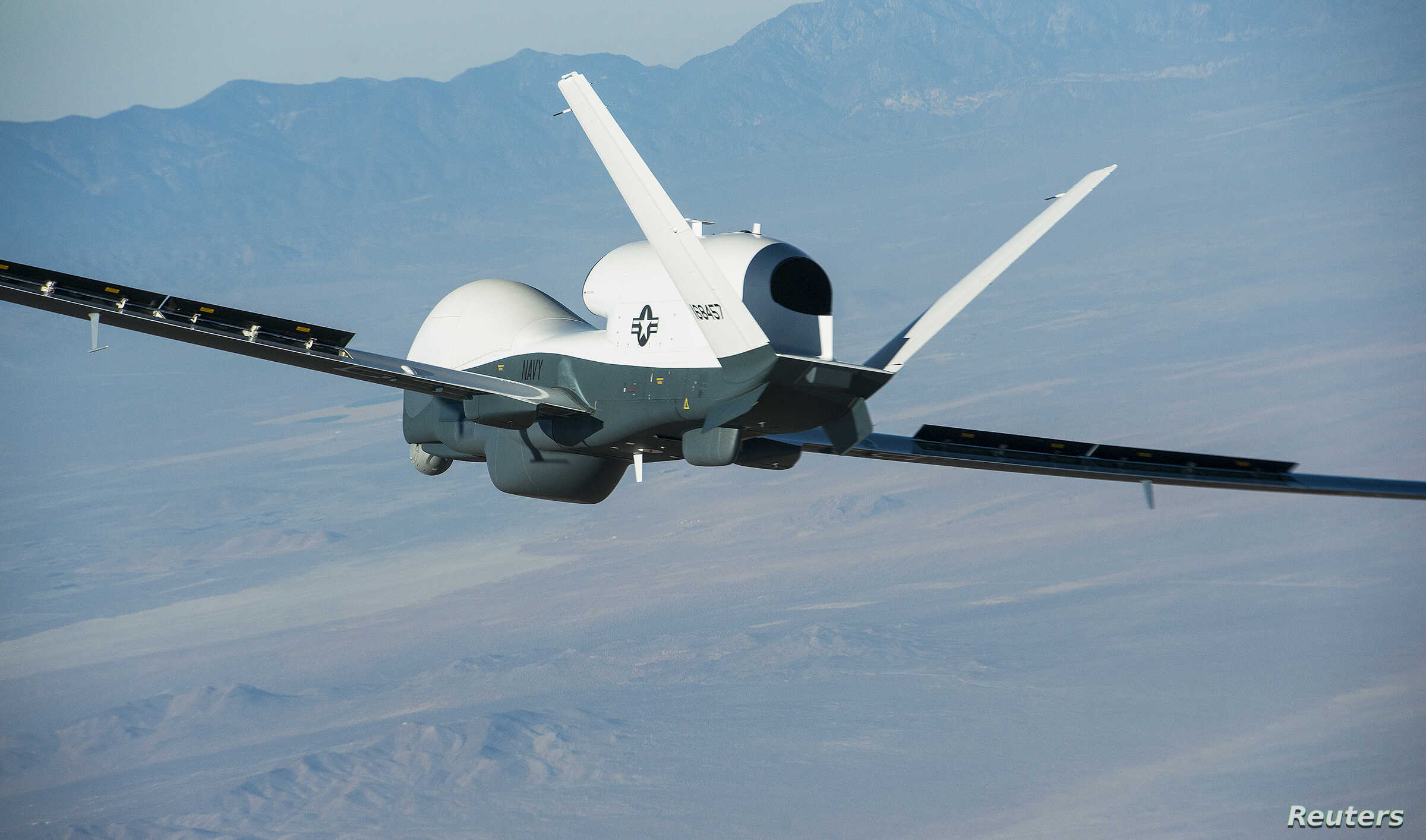 Gavrilov revealed that Moscow will continue carrying out observation flights under the accord until the withdrawal takes effect - even although the country has already begun the relevant exit procedure.

Russia has voiced its readiness to reconsider its decision to pull out from an international pact allowing surveillance flights over military facilities if the United States reverses its exit.

Konstantin Gavrilov, the head of Moscow's delegation to arms control talks in Vienna, said Moscow was waiting for a signal from Washington either through public or trusted channels.

"The main thing is that Washington should clearly define its position, whether they are ready to return to the "open skies" regime or not," Gavrilov said in an interview with the Kommersant newspaper on Friday.

The Open Skies Treaty, which came into force in 2002, allows observing flights over the entire territory of its participants to collect data related to military forces and activities. The major post-Cold War defense pact was supposed to build trust between Russia and the West allowing the accord’s 34 countries that are party to the agreement, including NATO members, to carry out reconnaissance flights over each other’s territories to monitor military activities.

Last year, U.S. President Donald Trump pulled out the United States from the Open Skies Treaty, accusing Russia of treaty violations. Moscow denied the accusation and then voiced concerns with how allies who remain states-parties will handle information obtained under the treaty, fearing Washington will still have access to information collected during the treaty activities. Europe, however, refused to reassure its commitment to the treaty, prompting Moscow to leave the treaty.

Meanwhile, Gavrilov revealed that Moscow will continue carrying out observation flights under the accord until the withdrawal takes effect - even although the country has already begun the relevant exit procedure.

Relations between the former Cold War foes have hit rock bottom following the Ukrainian crisis in 2014 and caused the demise of the Intermediate-Range Nuclear Forces Treaty (INF), after both the US and Russia left it in 2019.

Signed in 1987 under the Ronald Regan administration, the INF treaty was a part of a series of arms control accords that defined the post-Cold War Euro-Atlantic security architecture. The treaty banned the United States and the Soviet Union from possessing, producing, or test-flying ground-launched nuclear cruise and ballistic missiles having a range of 500 to 5,500 kilometers or roughly 300 to 3,400 miles.

With the suspension of the INF treaty, the "New START" has become the last major arms control agreement keeping the two countries from launching a new arms race. Earlier this month, the document was extended for five more years, to 2026.