Russia May Be Back In The Olympics By 2020 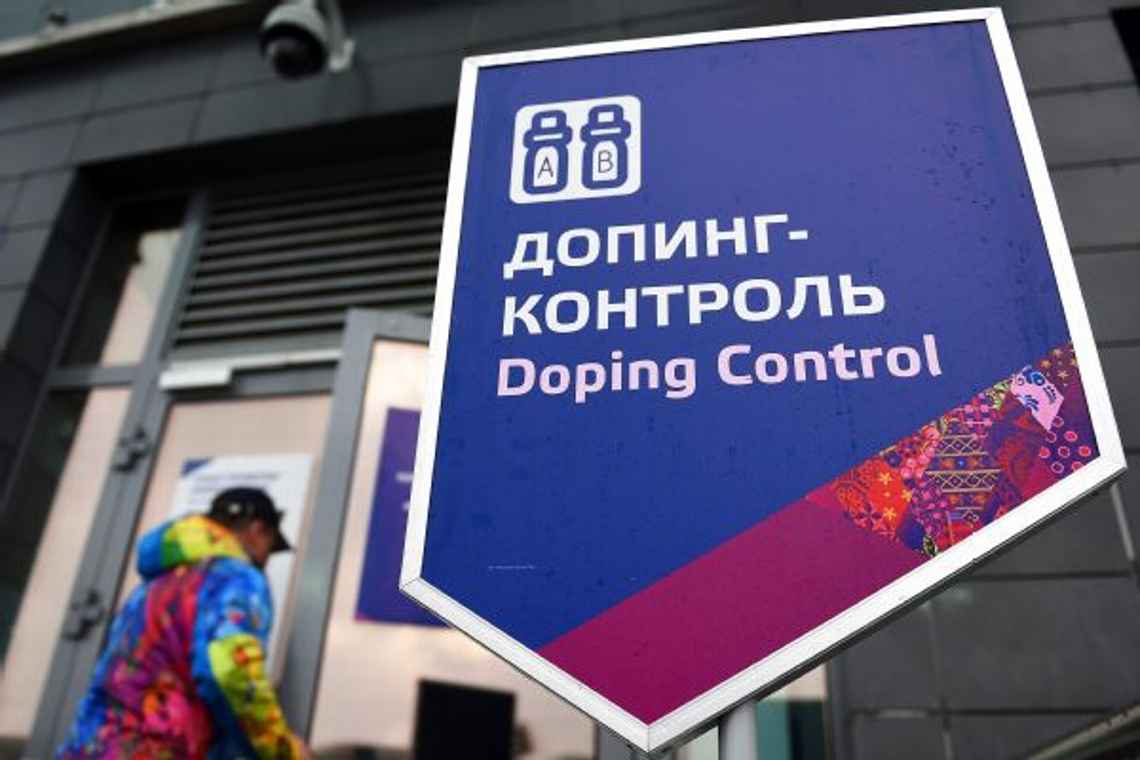 RUSADA is being reinstated later this month in exchange for turning over its testing database and raw data – a move that was demanded by WADA if RUSADA wanted Russian athletes back in the game.

The Russian Anti-Doping Agency known as RUSADA is getting a second chance, after a scandal that broke in 2015 implicated the body along with dozens of Russian Olympic athletes tested positive for banned substances.

“Today, the World Anti-Doping Agency’s independent Compliance Review Committee delivered a recommendation to go to WADA’s Executive Committee for the reinstatement of the Russian Anti-Doping Agency when the Executive Committee meets next on 20 September,” read a letter of WADA President Sir Craig Reedie and CEO Olivier Niggli to the Russian Minister of Sports, Pavel Kolobkov, which was leaked and published by the BBC.

RUSADA is being reinstated later this month in exchange for turning over its testing database and raw data – a move that was demanded by WADA if RUSADA wanted Russian athletes back in the game. But the move has not been popular.

In 2015, just a year after hosting the XXII Olympic Winter Games in Sochi, Russia was exposed for running a doping scheme for its national athletes and thwarting the international drug testing system as far back as 2011.

As a result, selected Russian athletes were suspended in 2015 from competing in international sporting events along with RUSADA from acting as a testing body. This affected Russia’s standing in the 2016 Olympic Summer Games in Rio, when over 60 athletes were banned.

More recently, and despite repeated denials of cheating, all qualifying Russian athletes were prohibited from representing their country under the Russia flag at the winter games held in Pyeongchang, South Korea, in February. Russia was the only country that had athletes competing under the neutral Olympic flag. At the same time, some athletes were banned for life from competing in future games by the International Olympic Committee, which had confiscated medals from winners of the winter games four years ago in Sochi.

Now, as a result of RUSADA’s willingness to turn over its data, WADA will revoke the ban at a board meeting in the Seychelles on Thursday. WADA’s decision to lift the suspension of RUSADA came after the Russian Ministry of Sport sent a letter expressing the organization’s readiness to accept WADA’s conditions.

“I agree to accept the two remaining conditions in the Roadmap that were referred to in your letter of June 22, 2018,” said Kolobkov in his letter dated September 13. “I hope that WADA will perform its undertaking and re-instate the compliance of RUSADA at the next meeting of the Executive Committee.”

“I was sure that sooner or later WADA’s CRC would recognize the enormous work done in Russia to combat doping,” Kolobkov said, according to a report in Gazeta.ru. “We always wanted to cooperate, we did everything we could in compliance with the norms of our legislation. We are maximally open because we have nothing to hide. Only by joint efforts, we were able to achieve such a result.”