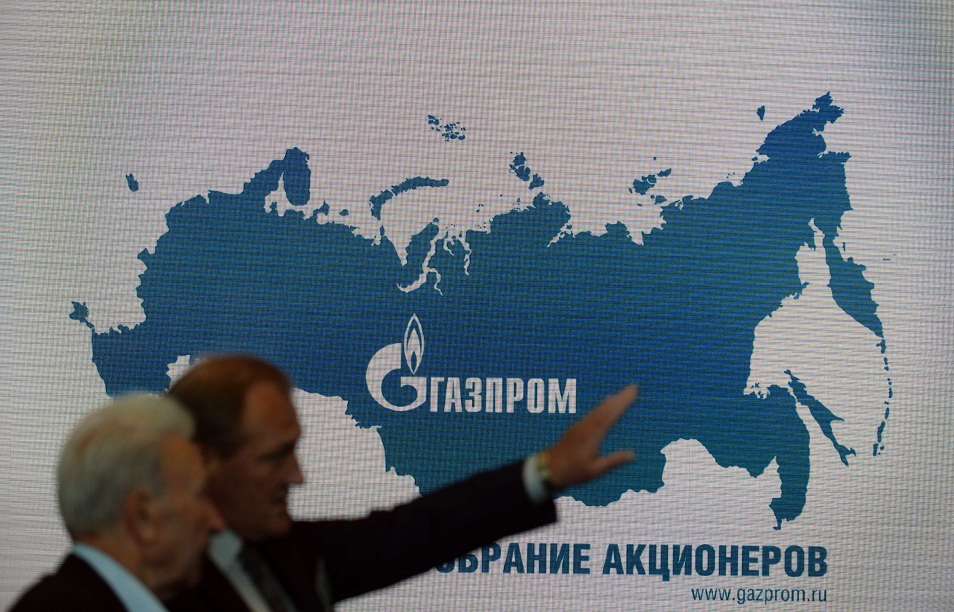 Russia is looking to increase its energy operations in Latin America, where it intends to supply liquefied natural gas (LNG) to Brazil, after state-run Gazprom announced Wednesday its interest in expanding its operations there.

Gazprom, the world’s largest natural gas producer, plans to kick start negotiations with the Brazilian government through its branch located in Rio de Janeiro, although no timeline for the negotiations or the start of exports from Russia have been given. The company is interested in establishing LNG operations in the country, importing Brazilian equipment for gas production at off-shore facilities, and constructing underground storage facilities for LNG.

“Russia’s bets on an expansion of its LNG capacities are taken in a strategic perspective. LNG consumption is growing at a faster pace than traditional gas,” Alexander Pasechnik, head of the Analytical Department at the National Energy Security Fund of Russia told Caspian News. “So it is logical to expect that the increase in the share of LNG in Russia’s export portfolio will increase,” Pasechnik said.

Gazprom has staked its business on dominating the LNG market and forgoing shale gas, or natural gas found in sedimentary rock.

Natural gas is converted to LNG by cooling it to -160° Celsius (-260° Fahrenheit), reducing its volume by more than 600 times, making it easy and efficient to transport by ship, and accessible to markets with restricted or no access to pipeline gas. At its destination, LNG is unloaded at receiving terminals and stored as a liquid until converted back to natural gas and distributed via pipelines.

Wednesday’s announcement by Gazprom came during a two-day visit to Moscow by Brazil’s President Michel Temer.

Russia’s interest in the Brazilian energy market came about in 2006, when a Gazprom delegation visited the country to explore cooperating with Brazil’s state-owned Petroleo Brasileiro Oil Company, or Petrobras. By 2011, Gazprom launched an office in Rio, out of which it also manages its operations in Argentina, Venezuela, Bolivia and Peru. Gazprom controls 17 percent of global and 72 percent of Russia's total gas reserves, which is estimated at nearly 48 million cubic meters.

Russia liquefies and exports natural gas to world markets at its LNG production plant Sakhalin II, located in the eastern part of the country, which churns out 9.5 million tons of LNG per year. Earlier this year Moscow announced plans to expand LNG production capacity by launching another facility at Yamal, in northern Russia. Yamal is expected to add 5.5 million tons of LNG per year to Russia’s production capacity.

With LNG deliveries to Brazil, Russia would put Latin America on its map of LNG importers, which already includes markets in Asia, Europe and the Asia-Pacific regions.

“Russia’s energy strategy envisages an increase in LNG supplies by 2035 to 12 percent from the current levels, which stands at less than five percent of the world LNG market,” Pasechnik said.

The demand for LNG has been on the rise globally, as energy demands in developing economies have increased. The number of LNG importing countries stood at 37 in 2016 compared to 33 in 2015. In 2016, the global LNG trade hit a new record of 258 million tons, marking a third consecutive year of incremental growth. LNG trade was bolstered by large markets such as China, India, and Egypt, while demand dipped slightly in places like Japan and South Korea.

Over the past 10 years, natural gas consumption has grown more than 65 percent in Latin American countries, according to data compiled by the International Gas Union.

In 2016, Brazil’s demand for LNG was down 80 percent, or four million tons, as the country’s overall power demand was met via hydro power and steady indigenous gas production. Despite the dip in import demands, analysts see Russia still hedging its bets in Brazil, as the country’s leading energy company, Petrobras, which ranked number 58 in Fortune magazine’s 2016 Global 500 list, deals with the fall-out from corruption uncovered in 2014.

“Brazil is on its way to reducing the import of LNG, and so the task is to develop its own production. However, this is not an easily realized scenario, given the crisis of Petrobras, which is experiencing the consequences of corruption scandals. So it is likely that the purchase of LNG by Brazil from Gazprom has a prospect,” Pasechnik told Caspian News. “On the other hand, there is a pool of potential customers for Gazprom's LNG supplies with and without Brazil, whose market capacity is mediocre.”

Gazprom is not Russia’s only energy company in the region. Oil giant Rosneft has been operating in Brazil since 2016. Along with Gazprom, it is intensively involved in energy projects in Brazil, particularly in drilling oil wells in the Amazon basin. Rosneft has drilled the first oil well in February this year, and plans on three more.

In 2015, Shakarbek Osmonov, head of Gazprom’s Brazil operations, said the company was in talks with the Brazilian government for the purchase of shares in offshore fields. Gazprom was also in a bid to buy stakes in fields and exploration areas tendered by Petrobras, assets worth $13.7 billion.

Gazprom’s Latin American interests include operations in Argentina, where in 2013 it won a tender to deliver ten batches of LNG for two of the country’s companies, YPF and Enarsa, by 2015. In Venezuela, Gazprom has been involved in several projects, including comprehensive geological surveys at the country’s San Joaquin, El Roble and Guario gas fields. 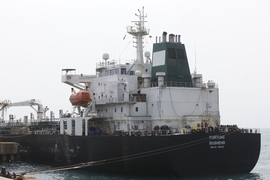