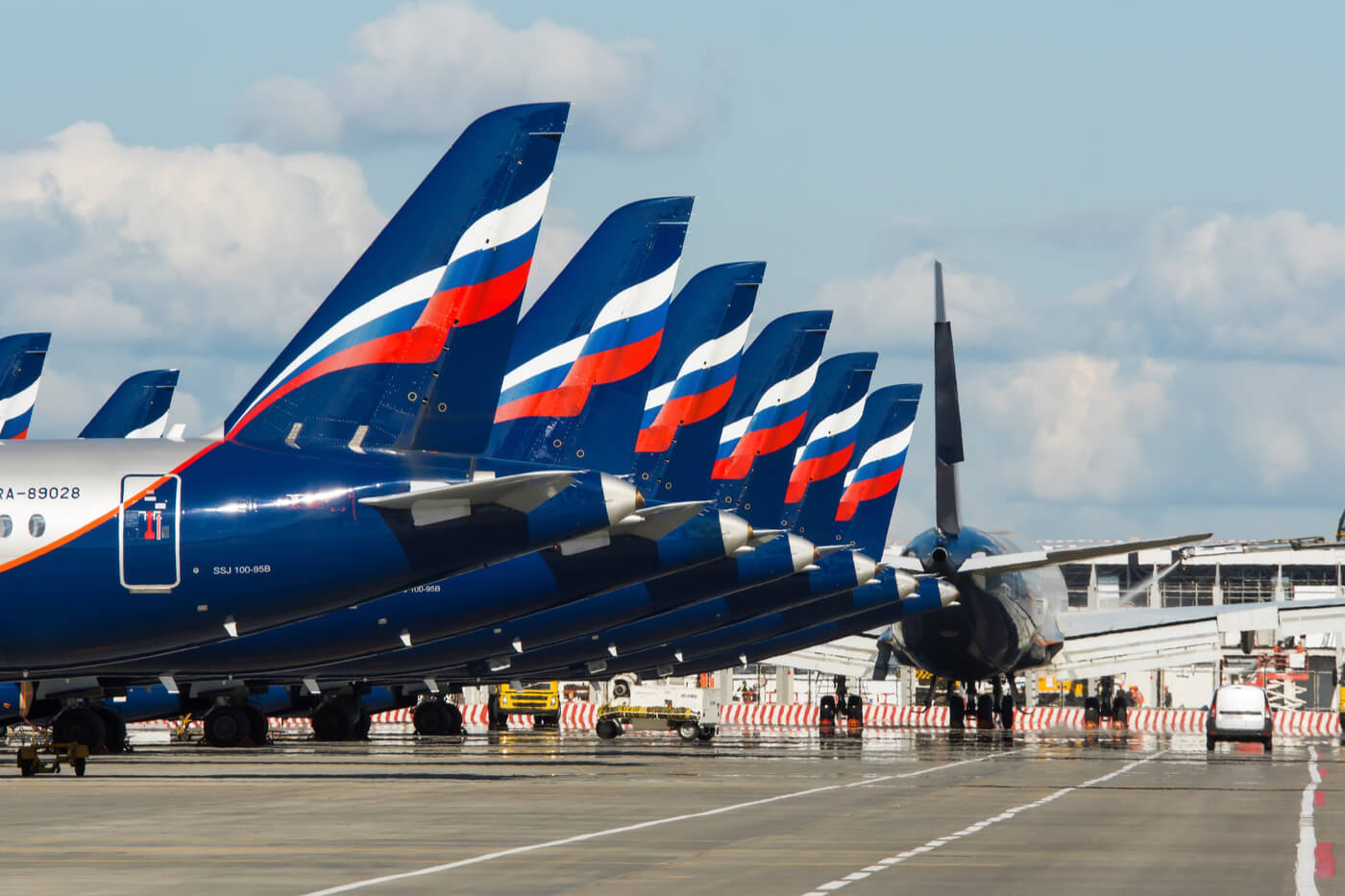 Starting Wednesday, the flights between Moscow and the capital cities of Finland, India, Vietnam and Qatar were scheduled to resume following a suspension imposed last year due to the to Covid-19 pandemic.

As the number of new Covid-19 cases drops steadily in Russia, the government is moving forward with plans to resume gradually international air travel.

Starting Wednesday, the flights between Moscow and the capital cities of Finland, India, Vietnam and Qatar were scheduled to resume following a suspension imposed last year due to the to Covid-19 pandemic.

"For citizens of four more countries — Finland, Vietnam, India and Qatar — the restrictions on entering Russia, which were introduced over the coronavirus spread, will be lifted," reads the decree signed by Prime Minister Mikhail Mishustin on Monday.

Flights running between Moscow and Hanoi, Helsinki, and New Delhi will resume twice per week, while three flights per week will be operated on the St. Petersburg-Helsinki and Moscow-New Delhi routes. In addition Moscow-Doha flights are scheduled for three times per week. Moreover, the rate of regular flights on the Moscow-Cairo route will be increased to three times per week.

Under the decree, the citizens and residents of the mentioned countries will be allowed to fly to Russia, while Russians are permitted to travel to the same destinations.

Aeroflot is reportedly the only Russian carrier that announced the intention to resume flights on one of the routes as it plans to start flights to Helsinki on January 28.

Meanwhile, Vietnam has not yet decided if it will reopen its travel corridors, due to the fear of letting in any new variants of the virus into the country. In a bid to help the business sector recover from damage caused by the coronavirus, Vietnam’s government has allowed diplomats, officials, business experts, managers and highly skilled workers from Russia to come to Vietnam with business visas.

In mid-March, as the novel coronavirus bloomed into a pandemic around the world, the world's largest country sealed off its borders for foreigners in an effort to curb the spread of the novel coronavirus, only allowing special flights evacuating Russians from abroad. As a result of the country's program to repatriate Russian nationals, over 92,000 Russians from over 70 countries were brought back home since global coronavirus restrictions were introduced.

The decision to resume air service is based on three criteria on which the Russian government assesses countries' epidemic situations every two weeks before relaunching flights. Flights are permitted to countries where Covid-19 cases are less than 40 per 100,000 people over the last 14 days, where the average daily increase in new cases over the last 14 days is no higher than 1% and where the current rate of transmission is less than one.

Starting in August, Russia partially resumed flights to Belarus, Kazakhstan, Kyrgyzstan, South Korea, Egypt, the UAE, Turkey, Britain, Switzerland, Tanzania, Serbia, Japan, the Maldives and Cuba. However, Russia has extended a ban on UK flights until February 1 as part of measures to prevent the spread of a new coronavirus variant said to be more contagious.