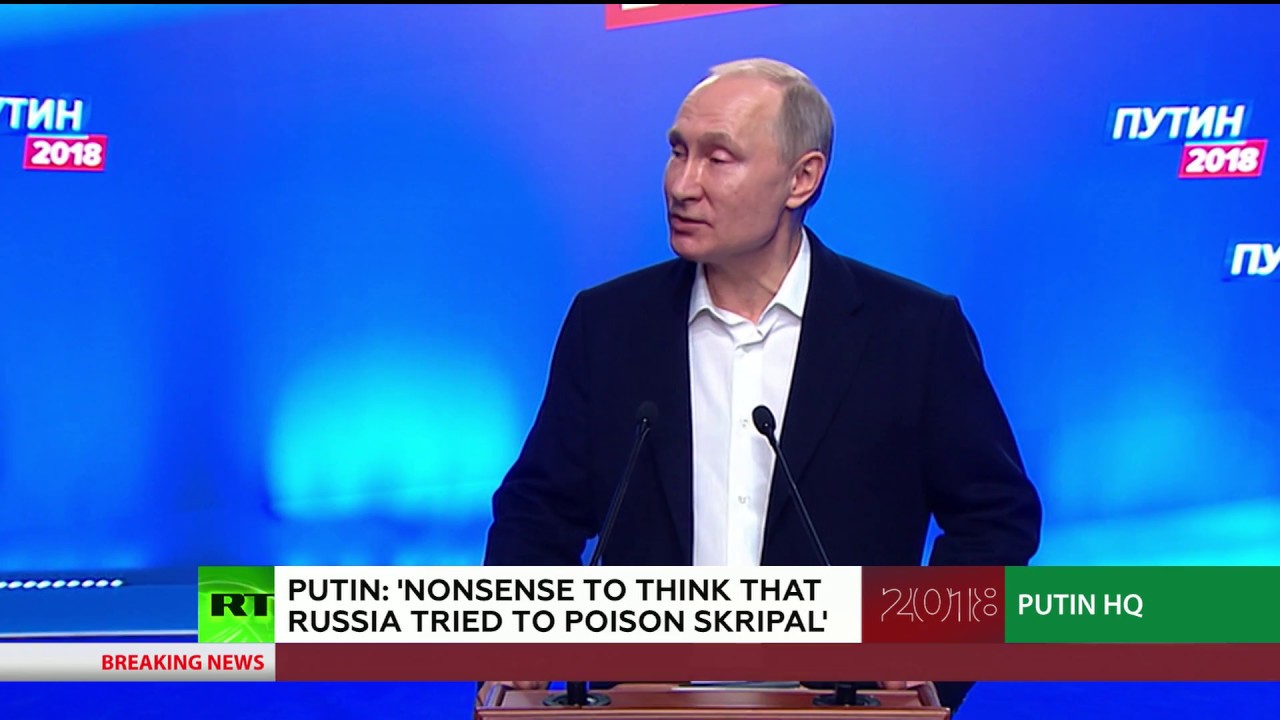 Officials in Moscow made a decision past week to kick out 23 British diplomats, as a tit-for-tat response to London’s expulsion of 23 of its diplomats over the Salisbury nerve agent attack on the former Russian double agent Sergei Skripal and his daughter on British soil.

The British ambassador, who was summoned to the Russian Foreign Ministry, was told that 23 British diplomats were declared personae non grata and were given one week to leave Russia. The Kremlin also withdrew permission for the opening of a British Consulate General in St. Petersburg.

On March 4, ex-spy Sergei Skripal of the Russian military intelligence agency, convicted for spying for Britain, along with his daughter Yulia, were exposed to a nerve agent. They were found unconscious on a bench near a shopping center in Salisbury, Britain.

Moscow also ordered the closure of the British Council, the U.K.’s international organization for cultural relations and educational opportunities across Russia, due to “unregulated status.” The organization opened its first office in Russia in Moscow in 1992, after which council branches were opened in a number of cities across the country. Since January 1, 2008 the activities of all regional branches of the British Council across Russia, excluding its head office in Moscow, have been closed because Russian authorities maintain that they do not comply with Russian legislation.

A day after British diplomats were kicked out of Russia, President Vladimir Putin again rejected accusations of Russian involvement in the poisoning of the former spy.

Speaking to members of his election headquarters after polls closed in the March 18 presidential election, Putin said, “As for the tragedy that you mentioned, I’ve learnt about it from the media. The first thing that comes to mind is that if this had been a chemical warfare agent, they would have died on the spot. It’s an obvious fact. It is simply necessary to understand this. This is first.”

Putin added that Russia does not have poisonous substances that could be used to poison Skripal and his daughter, since it had destroyed all its chemical weapons under supervision of international observers. He blamed unspecified countries for not destroying their stocks of poisonous substances as they had promised.

Putin reiterated Russia’s call for cooperation over the circumstances of the Skripals’ poisoning and blamed Britain for reluctance to share samples of the nerve agent used to poison the Russian ex-spy, saying that, “any reasonable person understands that it would be total rubbish, ravings and nonsense for anyone in Russia to allow themselves such antics ahead of the election and the World Cup”.

Foreign Ministry spokeswoman Maria Zakharova linked the “anti-Russian campaign” in Britain to the Kremlin’s success in Syria and its efforts to abolish chemical weapons.

“The Astana process has stuck like a bone in the throats of our Western colleagues,” Maria Zakharova told state-owned Russian news channel Rossiya 24 on March 16, referring to Syrian peace talks held in Kazakhstan’s capital under the auspices of Russia.

“They must somehow show the world that Russia is not really a peacemaker, that Russia is in fact playing a game of its own. And immediately, there is a new round of the anti-Russian campaign in the form of these statements that the British prime minister made,” Zakharova said, in reference to comments made by Prime Minister Theresa May on March 12, when she said it was highly likely that Russia was responsible for the attack on Skripal and his daughter. She identified the substance used in the attack as a Novichok nerve agent.

May blamed Russia for "an unlawful use of force" against the U.K, and later announced that London would expel 23 Russian diplomats and take other measures against Moscow.

"The UK prime minister does not possess a formula. She is using a codename which instantaneously evokes memories of Russia, evokes associations with something Russian, everything that must draw our country in the spotlight immediately," she said.

Sweden summoned the Russian ambassador to Stockholm on March 20 for an explanation of Foreign Ministry spokeswoman Maria Zakharova’s remarks that the nerve agent may have been developed in Britain or by several other European nations of Slovakia, the Czech Republic and Sweden.

In solidarity with Britain, Poland also decided to send back Russian diplomats without specifying their number.

"From the point of view of our government, the best scenario is a joint action against Russia at the EU level," Polish Foreign Minister Jacek Czaputowicz said.