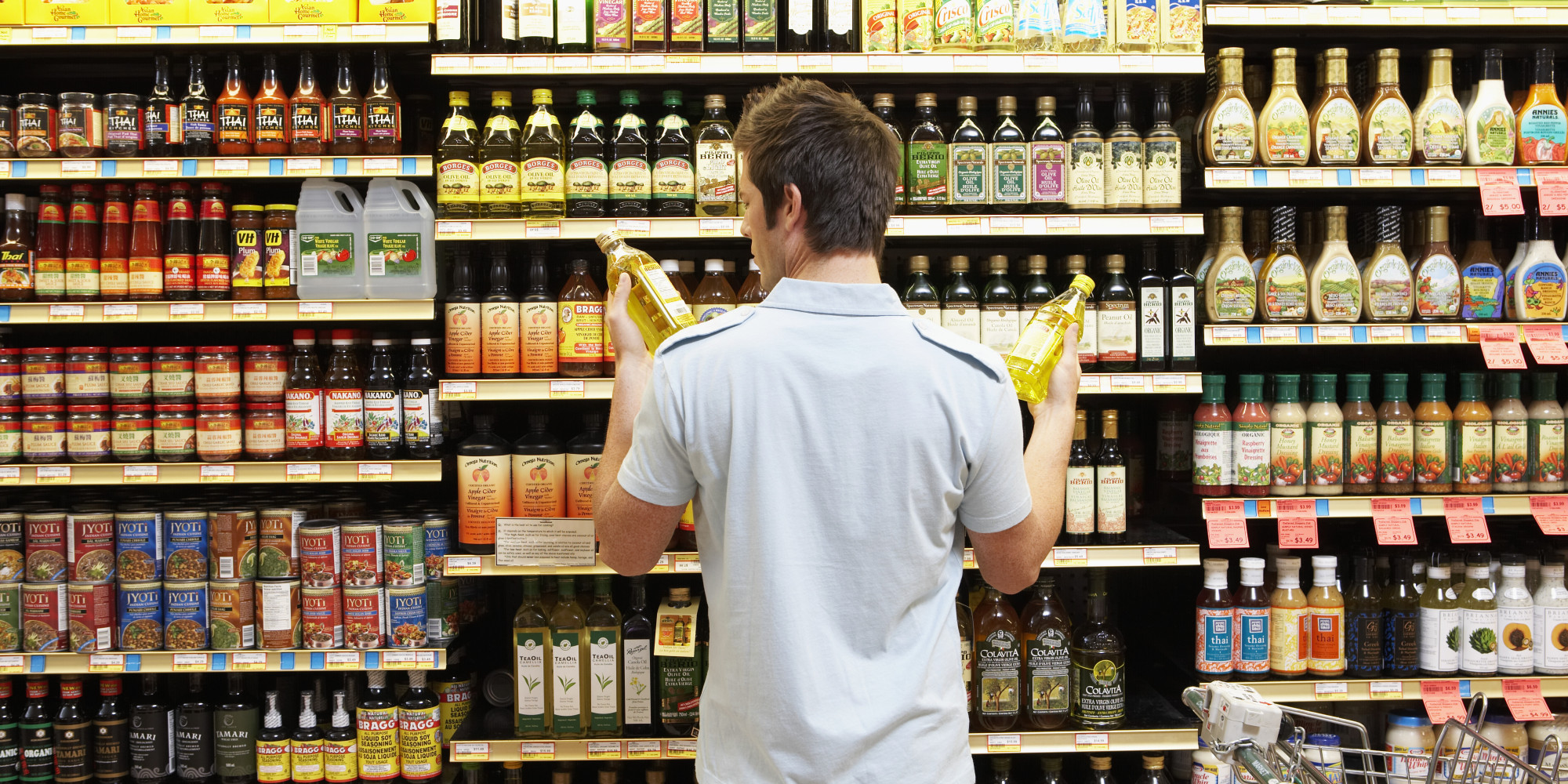 Once Iran joins the EAEU’s free trade zone, Tehran is planning to reduce its import duties to four percent, the legally acceptable minimal amount, while Russia will allow the importation of certain Iranian goods with zero customs duty.

Two Caspian countries, Russia and Iran, could team up amid growing American sanctions that put economies of both countries under solid pressure.

On April 23, Russia’s Prime Minister Dmitry Medvedev signed an interim agreement on the creation of a free trade zone between the Eurasian Economic Union (EAEU) and Iran to cover a four-year period.

"The agreement provides for the formation of a free trade area on a limited range of goods between the EAEU and Iran,” read the statement. "The EAEU will grant Iran tariff concessions on 502 harmonized commodity codes."

After U.S. President Donald Trump announced his intent to scrap the 2015 Iran nuclear deal, known as the Joint Comprehensive Plan of Action (JCPOA), Iran faced the threat of economic isolation. The deal signed between Iran, the United States and five other world countries was supposed to put curbs on Iran's nuclear program in exchange for sanctions relief. Trump has not decided whether or not the U.S. will pull out of the deal.

“Based on the factual record I have put forward, I am announcing today that we cannot and will not make this certification. We will not continue down a path whose predictable conclusion is more violence, more terror and the very real threat of Iran’s nuclear breakout,” Trump said at the White House.

Against the U.S.-European differences on the Iran nuclear deal and trade, Iran intends to join EAEU’s trade agreement, hoping that it will help traders overcome commercial and financial hurdles. Last year, the EAEU and Iran agreed on a list of goods that is to be delivered to the partner-countries within the agreement. According to the list, Iran will supply citrus, fish and seafood products to Russia. In turn, Moscow may deliver to Iran specific types of metals, trucks and buses.

Once Iran joins the EAEU’s free trade zone, Tehran is planning to reduce its import duties to four percent, the legally acceptable minimal amount, while Russia will allow the importation of certain Iranian goods with zero customs duty.

“Iran is Russia’s longtime partner. We believe that bilateral relations will benefit from the reduction of tensions around Iran following the comprehensive agreement on the Iranian nuclear program,” Russia’s President Vladimir Putin said last summer, expressing Moscow’s interest in cooperation with Iran within the EAEU.

EAEU member states have been among Iran’s major trade partners in recent decades. Of note, Iran's imports from the union amounted to $547.7 million from March 21 through December of 2017.