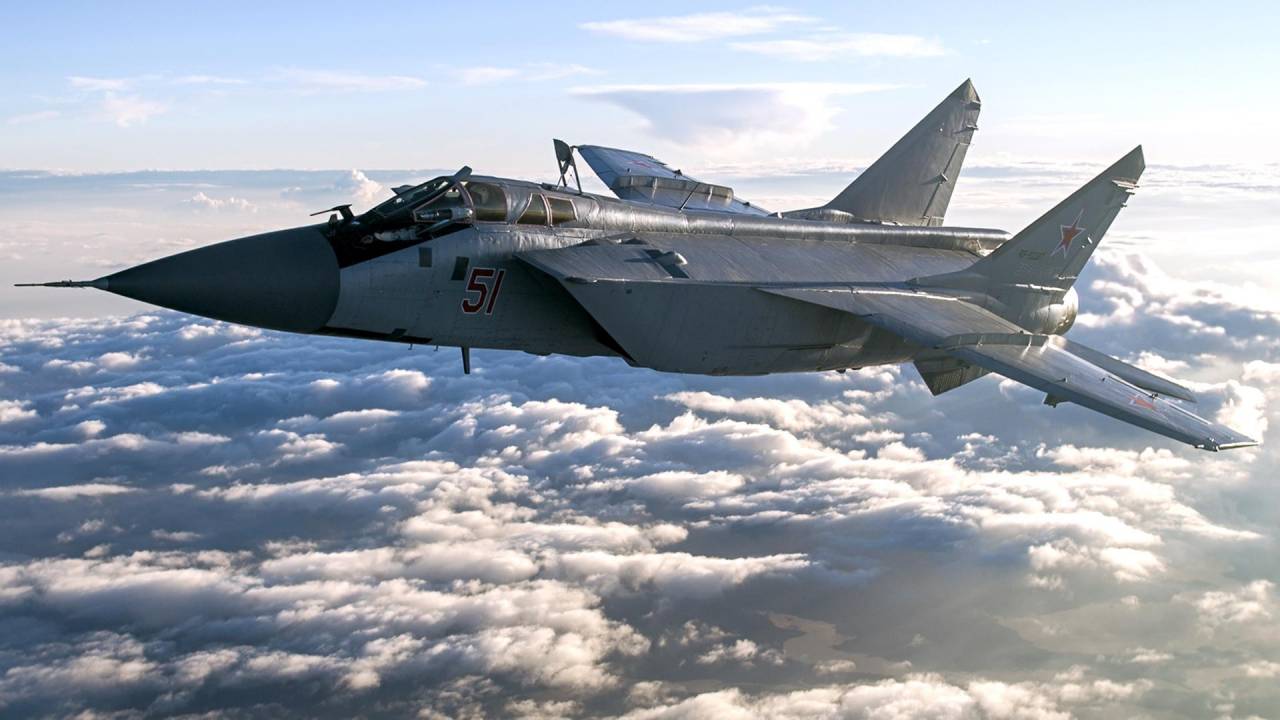 The Barents Sea, which is a part of the Arctic Ocean, has recently become an area of renewed attention for NATO amid tensions with Russia.

Tensions between Russia and NATO continue to mount over increased military activity in the European Arctic, where Russia and NATO members are in close proximity. A Russian Mig-31 fighter jet intercepted a Norwegian military plane over the Barents Sea on Wednesday, forcing it further from Russia’s state border.

"A MiG-31 fighter of the Northern Fleet’s air defense quick reaction alert forces was deployed to identify the air target and prevent it from violating Russia’s state border," the statement said. "The Russian fighter’s crew approached the aircraft at a safe distance and identified it as a Norwegian Air Force P-3C Orion maritime patrol aircraft."

The Russian fighter jet safely returned to its home airfield after the foreign military plane moved away from Russia’s state border, the statement said.

The Barents Sea, which is a part of the Arctic Ocean, has recently become an area of renewed attention for NATO amid tensions with Russia. Russia’s largest fleet, the Northern Fleet, which is based on the coast of the Kola Peninsula and has access to the North Atlantic via the Barents Sea for its surface ships and submarines, is preventing NATO from strengthening its presence in the Arctic.

The Arctic is increasingly becoming an area of geopolitical, geoeconomic and geoecological interest. Climate change, resulting from anthropogenic greenhouse gas emissions, is causing rapid warming and melting of ice in the Arctic, making raw materials in this region more accessible for economic exploitation and development. The competition over resources could place Russia and Western countries on a collision course.

This is not the first time Moscow and the Western military alliance have had such encounters near its borders. There was a similar incident on Tuesday involving a Norwegian military aircraft and another incident on Monday, where military aircraft from the United States, Germany and Sweden were detected over the Baltic Sea and chased away by a Russian Sukhoi Su-27 fighter jet.

Russian aircraft have been deployed dozens of times in recent months to intercept NATO spy planes, bombers and reconnaissance drones. Russia, the world's second strongest military power, has repeatedly voiced concerns over the expansion of NATO’s presence near Russia's borders and warned that an escalation of tensions could accidentally spark an international incident.

On its part, NATO has said that its flights are in full compliance with international law and has occasionally accused Russian fighter pilots of "unsafe" and "unprofessional" maneuvers during the intercepts near Russian airspace, particularly along NATO’s borders.