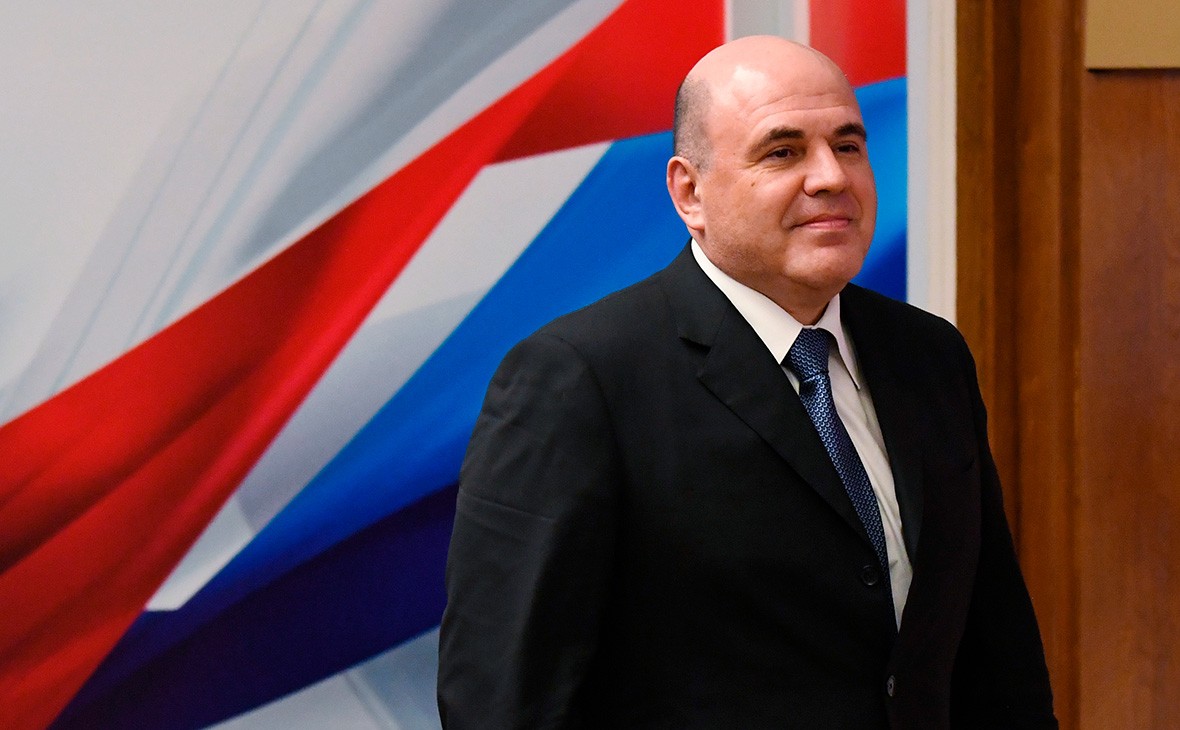 While the borders from and to the world's largest country have been closed since March due to the Covid-19 pandemic, the Russian government is taking gradual steps forward to help the tourism sector recover from the coronavirus aftermath.

Addressing the cabinet of ministers, Russian Prime Minister Mikhail Mishustin announced on Friday that the Russian authorities are planning to ease lockdown restrictions, by resuming some international flights to and from Russia starting from August 1, according to TASS.

All regular international flights from March 27 have been suspended as part of measures to contain the coronavirus outbreak in the country, while hundreds of thousands of Russians have been stranded abroad. To bring its citizens home, the Russian government arranged special flights evacuating Russians from abroad. Along with repatriation flights, it was also allowed to arrange other government-authorized flights.

Meanwhile, although the decreasing number of coronavirus infections had allowed Russia to resume flights, the list of destinations will initially be limited to the United Kingdom, Turkey and Tanzania.

In an interview with Russia 24 on Friday, Russia's Deputy Prime Minister Tatyana Golikova said that flights would resume with London in the United Kingdom, Turkish cities Istanbul and Ankara and the island of Zanzibar in Tanzania starting from August 1, adding that more holiday destinations in Turkey would be allowed since August 10.

Golikova explained that Russia restarts air traveling with only three countries to ensure that this does not lead to the emergence of new imported Covid-19 cases in the country, reported RBK.

She also reminded that foreign citizens arriving in Russia will be required to provide proof of a negative coronavirus test received in the last 72 hours to be allowed entry and exempt from the 14-day quarantine. Meanwhile, Russians returning to the country could also provide information on their Covid-19 status or be tested already in Russia.

Earlier, Golikova suggested restarting air traveling since July 15 and listed three criteria based on which the government would assess epidemic situations in the countries every two weeks before resuming flights. Flights would be permitted to countries where cases of the coronavirus do not exceed 40 per 100,000 people over the last 14 days, where the average daily increase in new cases over the last 14 days was no higher than 1% and where the current rate of transmission was less than one.

Russia has the fourth-highest number of coronavirus infections in the world, with 806,720 cases and 13,192 deaths, according to an official tally, as of Saturday.

Meanwhile, to help the tourism sector recover from damage caused by the coronavirus, the country's government has introduced an electronic visa that will facilitate foreign tourists from 53 countries visit Russia due to relaxed visa rules. The single-entry tourist visas that will allow visitors to stay for a maximum of 16 days and will be valid for 60 days from the date of its issuance will be introduced next year.