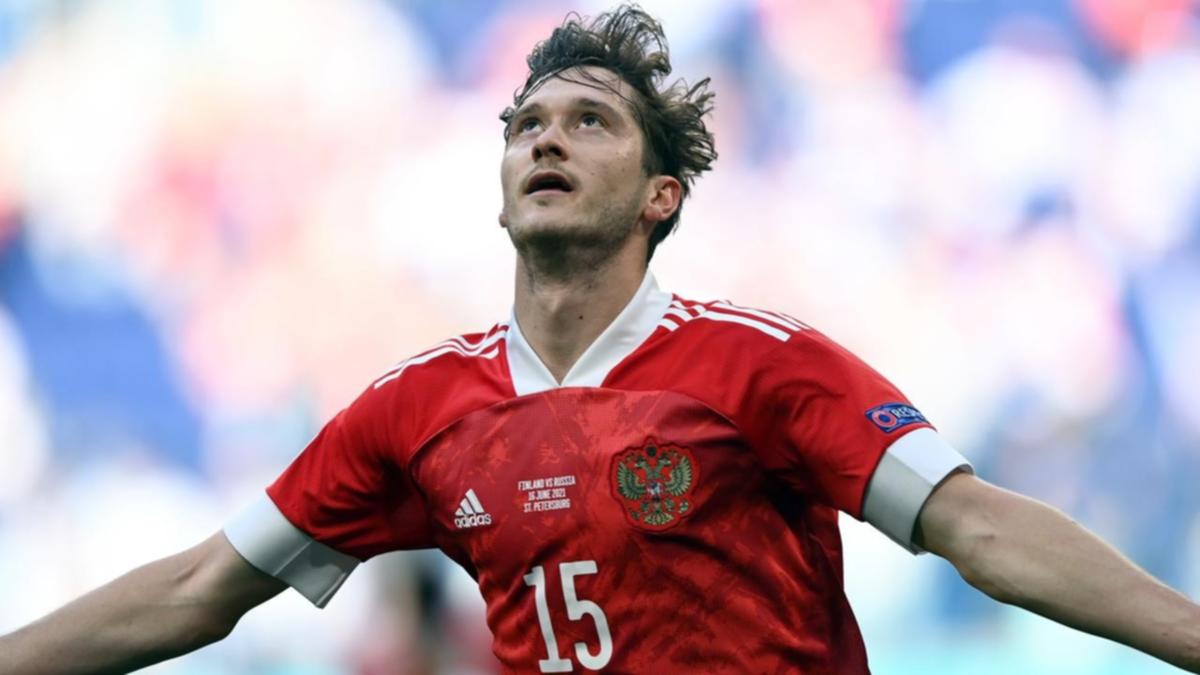 On Wednesday, Russia secured vital three points after beating Finland 1-0 in the second group game of the championship, better known as Euro 2020. The match took place at the Krestovsky Stadium in St. Petersburg -- one of 11 co-hosts of the prestigious football tournament.

In the first-half stoppage, Aleksey Miranchuk scored a curling left-footed shot into the top corner after playing a one-two on the edge of the area with skipper Artem Dzyuba. The Russian team was given an early reprieve when Finland striker Joel Pohjanpalo’s goal was ruled offside following a video assistant referee (VAR) check.

With the team now level on three points, Russia may progress to the round of 16. Russia will play with Denmark in their final group game on Monday.

Russia’s St. Petersburg has been selected to host six group stage matches and one of the quarterfinals within the 2020 UEFA European Championship. Euro 2020 is the ultimate football championship of national teams in Europe. The tournament was initially scheduled to take place from June 12 - July 12, 2020, in twelve cities, including Azerbaijan’s capital Baku. However, the UEFA made a decision to postpone the tournament for a year amidst the outbreak of the novel coronavirus.

This year the tournament runs in 11 cities across the continent between June 11 and July 11, 2021. Along with Russia and Azerbaijan, the tournament’s games are played in Italy, Denmark, Netherlands, Romania, England, Scotland, Spain, Germany, and Hungary.