Russia Halts Rail Linkage With Nice Due To Coronavirus 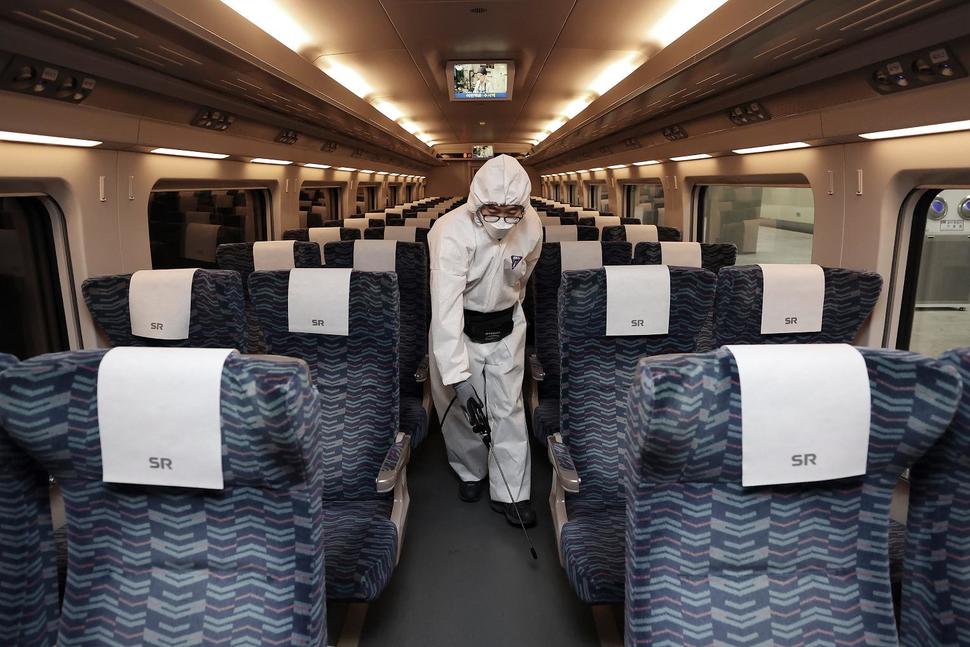 Russian Railways Train №17, one of the longest trans-European rail routes that passes through eight countries, has been halted due its passage through Italy – home of the biggest coronavirus outbreak outside Asia.

As the COVID-19 has already killed more than 3,800 worldwide and over 109,000 people in 100 countries have been infected, Russian authorities are halting rail linkage with Nice in southern France.

The suspension went into effect on March 4 after outbreaks of the virus in Europe rose, reported RIA Novosti on Wednesday, citing Russia's transportation ministry.

The decision was made, "as part of measures to prevent the importation and spread of the new coronavirus infection in the Russian Federation."

COVID-19 infections, which began in the Chinese city of Wuhan, have spiked dramatically across Europe. Due to the virus’ highly contagious nature via human-to-human transmission, many countries, including Russia, have tightened controls at airports and border checkpoints.

Russian Railways Train №17, one of the longest trans-European rail routes that passes through eight countries, has been halted due its passage through Italy – home of the biggest coronavirus outbreak outside Asia. Italian health officials have reported over 7,300 infections, behind only China. As of Sunday, 9,161 cases have been reported across the European Economic Area and the United Kingdom.

Although COVID-19 infections in Russia are reportedly under 15, Russia is working on developing a vaccine.

"Currently, vaccines against a new coronavirus infection are being developed in five directions and 13 options at the research center "Vector" in Novosibirsk region," TASS quoted Deputy Prime Minister Tatyana Golikova as saying on Wednesday at a government meeting. "We are trying to accelerate the development of these drugs as quickly as possible."

Meanwhile, false information about the coronavirus spread faster than the virus itself. President Vladimir Putin said most fake news about its spread in Russia is coming from abroad and is meant to spread panic amongst the Russian people. He urged the government to ensure that citizens were correctly informed about the situation in Russia.

Golikova echoed Putin, slamming reports that speculate Russian authorities are underreporting the number of infections in the Caspian region country.

"Lately, fake news about a fairly large number of cases in the Russian Federation and that the authorities are hiding this information have appeared on social network," Golicova said, according to TASS. "I want to report once again that this is not true."

According to Golikova, cases confirmed in Russia involve two Chinese nationals who have already recovered, and one Russian national who returned from Italy and is undergoing treatment. Three other Russian nationals evacuated from the quarantined Diamond Princess cruise ship in Japan are also being treated in the city of Kazan.