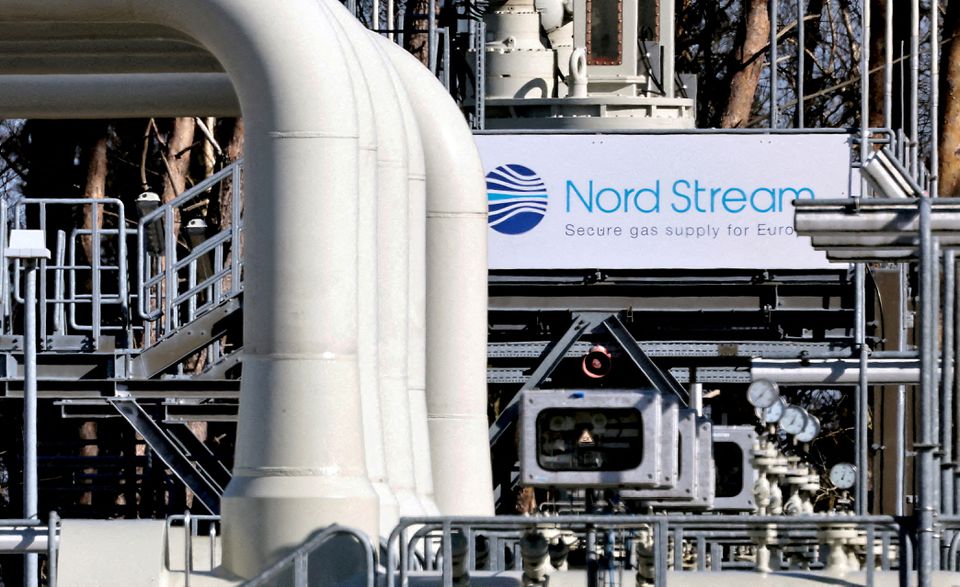 The 1,224-kilometer-long Nord Stream is designed to deliver roughly 27.5 billion cubic meters of Russian natural gas per year to Europe through the Baltic Sea and bypass overland routes crossing through Ukraine and Poland.

Gazprom has fully stopped the gas flow via the Nord Stream 1 pipeline to Europe, citing the need to carry out repairs at the only gas-pumping unit remaining in operation.

In a statement, Russian energy giant Gazprom said that the halt on the Baltic Sea would last for three days, until September 3, 04:00 am Moscow time.

Earlier, Gazprom pointed out the necessity of suspension for preventive maintenance work on the unit.

“Once the work is completed and there are no technical faults in the equipment, gas transportation will be restored to 33 million cubic meters per day,” Interfax quoted the company.

The 1,224-kilometer-long Nord Stream is designed to deliver roughly 27.5 billion cubic meters of Russian natural gas per year to Europe through the Baltic Sea and bypass overland routes crossing through Ukraine and Poland.

The complete cut comes after falls in the flow of Russian gas to Europe in recent months. The gas flow had been reduced to 20 percent of Nord Stream’s maximum capacity due to the shutdown of several gas turbines. One of the turbines, manufactured in Canada by Siemens Energy, was sent to Montreal for repairs. However, the manufacturer initially refused to return the repaired equipment to Germany due to Ottawa’s sanctions against Moscow, but after numerous requests, it decided to return it. On July 25, Gazprom announced the forced shutdown of another gas turbine engine at the Portovaya compressor station due to the end of the overhaul interval. As a result, only one turbine remained in operation.

“It is actually their own sanctions that brought Europeans to this situation,” Peskov told reporters on Wednesday, adding that Russia and Gazprom as a supplier have been and still remain committed to their contractual obligations.

“But now they simply cannot fulfil them because of these restrictions and sanctions that the EU and the UK have imposed,” he explained.

The EU has accused Moscow of using its energy resources as a weapon.

“Very clearly Russia is using gas as a weapon of war and we must prepare for the worst-case scenario of a complete interruption of supplies,” France’s Energy Transition Minister Agnes Pannier-Runacher told France Inter radio earlier on Tuesday.

Europe’s energy crisis has worsened in recent weeks as the price of gas continued to soar to new heights. During trading on Wednesday, the price of gas in Europe surged by 5.5 percent and again exceeded $2,900 per 1,000 cubic meters on the back of the news.