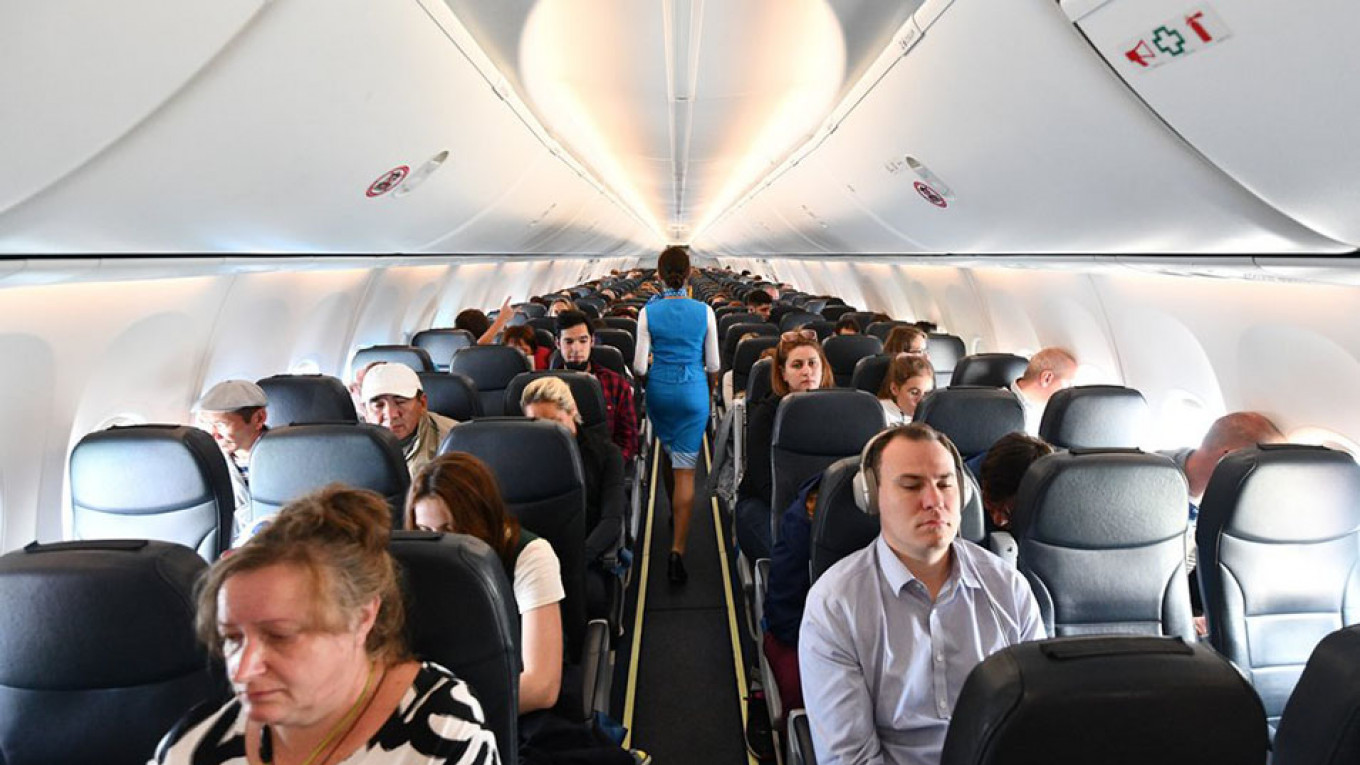 Russia is pushing ahead with plans to gradually resume international air travel after the coronavirus pandemic forced the closure of the country's borders.

The world's largest country announced its decision to restart regular passenger flights to the Dominican Republic, Moldova and Bahrain. The new decision also envisages the resumption of passenger air service with Egyptian Red Sea resorts of Hurghada and Sharm el-Sheikh, putting an end to a six-year ban following the explosion of a Russian airliner that killed all 224 people on board, including 217 passengers and seven crew members.

The decision to resume air traffic came into force on August 9. According to TASS, flights to the capital of Bahrain from Moscow will be carried out twice a week. Flights from Moscow to Punta Cana, La Romana and Puerto Plata in the Dominican Republic will be operated three times a week, one per each route. Also, planes will fly three times per week from Moscow to Moldova's capital of Chisinau.

Meanwhile, flights from Moscow to Hurghada and Sharm el-Sheikh resort cities on Egypt's Red Sea Coast will be operated five times per week on each route. As for now, Rossiya, a subsidiary of Russia’s state-owned flagship carrier Aeroflot, appears to be the only Russian airline with scheduled flights to the two Egyptian Red Sea resorts from Moscow’s Sheremetyevo airport.

Direct flights between the Caspian region’s largest country and Egypt were halted as a result of a tragic incident that took place six years ago. On October 31, 2015, an A320 passenger jet operating as Metrojet flight number 9268 and belonging to the Russian airline Kogalymavia was brought down over Egypt’s Sinai Peninsula by a bomb attack later claimed by the Islamic State (IS) terrorist group. As a result of the incident, the Russian government insisted that security procedures at Egyptian airports were insufficient and suspended all flights to Egypt.

After a two-year pause, Russia resumed commercial passenger flights to Egypt's capital of Cairo. With restoring flights to the Red Sea resorts of Sharm el-Sheikh and Hurghada, Egypt is expecting to restore tourist traffic to pre-crisis levels, when more than 13 million Russians visited the Middle East country in a year.

Since the Arab Spring uprisings that rocked the Middle East and North Africa in early 2011, the tourism industry – one of Egypt’s leading sources of income – has been devastated by political turmoil and a series of disasters. After the Russian plane bombing, Russia and Britain – Egypt’s two biggest tourist markets – suspended their flights to the Red Sea resort.

The Egyptian economy reportedly started to recover by November 2016, when authorities embarked on an economic program aimed at restoring financial stability and paving a way for long-term growth. This year, the country saw a steady rise as the country was visited by 300,000 people in January, and by the end of April this figure had grown to 520,000.

Although Russia has the world’s fourth-highest number of Covid-19 cases with more than 6.5 million confirmed cases, the country has begun the process of selectively re-opening its borders with a range of countries since last August. The flights on international routes are operated based on the epidemiological situation, morbidity rates and the principles of reciprocity.

Airports in Moscow, St. Petersburg and Rostov-on-Don were the first to restart international flights. Kazan, Kaliningrad and Novosibirsk were added to the list on August 20 last year. To date, Russia has resumed air traffic with 50 countries, including France, Japan, Kazakhstan, South Korea, Turkey, the United Arab Emirates and the Czech Republic.