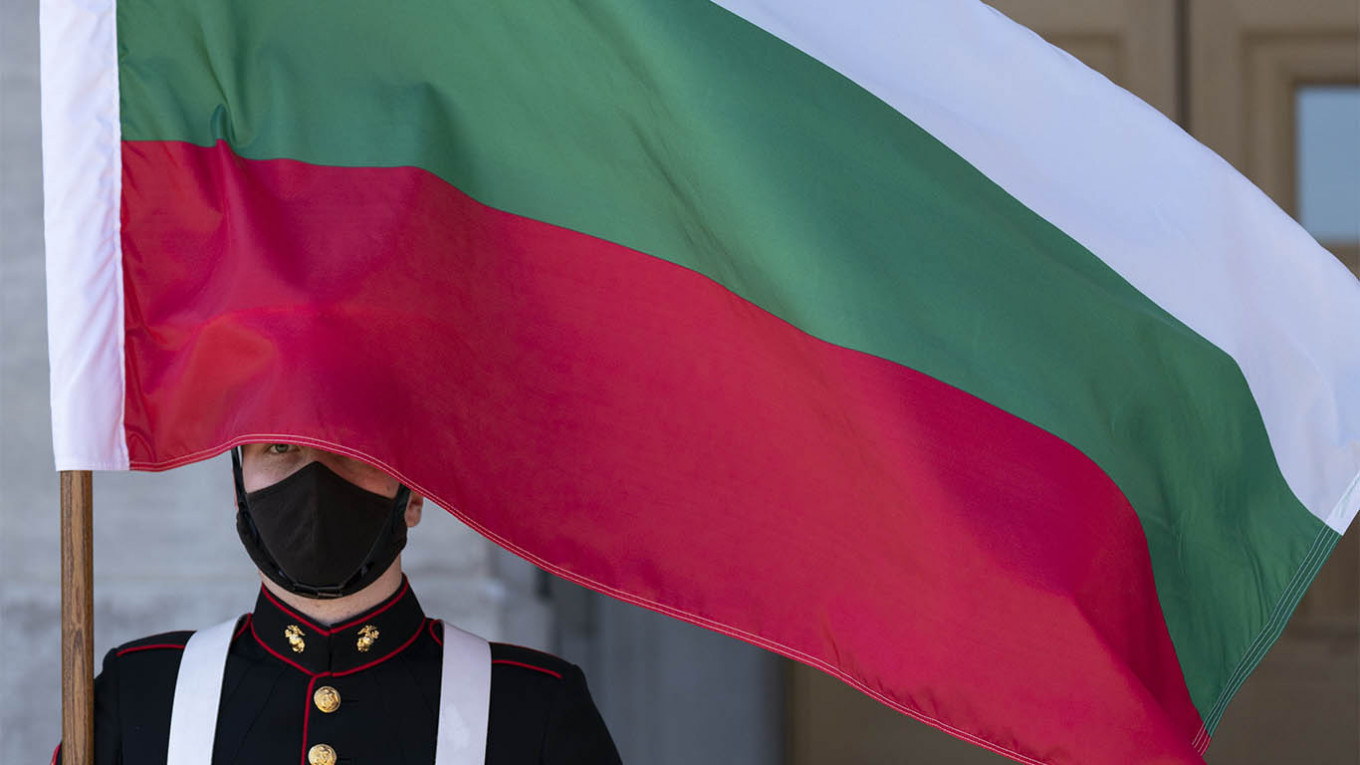 The expulsions came at a time when Moscow's relations with the EU and the United States deteriorated to their lowest level since the end of the Cold War. / Alex Brandon / AP

The number of foreign diplomats in Russia is on the decline lately as Moscow keeps resorting to tit-for-tat measures in retaliation for actions against Russia amid rising tensions with the West.

On Tuesday, Russia's Foreign Ministry announced its decision to expel two first secretaries at the Bulgarian embassy from the country.

In a statement issued on its website on Tuesday, the ministry said the diplomats who were declared persona non grata must leave Russia within 72 hours - a move that comes a month after the EU country expelled two Russian diplomats over accusations of spying for the military.

"This measure is a response to the unwarranted decision taken in March this year by the Bulgarian side to declare 'persona non grata' two employees of the Russian Embassy in Sofia," the statement reads.

In late March, Bulgarian authorities declared two Russian diplomats persona non grata and gave them 72 hours to leave the country after accusing them of acts of espionage. According to Bulgaria’s Prosecutor’s Office, six current and former employees of the country's Defense Ministry and military intelligence were detained on suspicion of selling NATO and Bulgarian state secrets to Russia. At the time, Sofia did not specify whether there was a direct connection between the two Russian diplomats and the alleged spy ring.

The expulsions came at a time when Moscow's relations with the EU and the United States deteriorated to their lowest level since the end of the Cold War. What the White House said was Russia's meddling in last year’s US election and cyber attacks, large amassing of Russian troops at the border with Ukraine and alleged Russia's involvement in deadly blasts on Czech territory in 2014, have harmed already strained relations between Russia and the West.

Tensions between two of the world's most powerful nations escalated when the White House last week hit Russia with fresh sanctions, a move that included the expulsion of 10 Russian diplomats from the US, leading to a prompt tit-for-tat response from Moscow.

A few days later, the Czech government followed the US example and expelled 18 Russian diplomats, saying that two alleged Russian spies accused of poisoning of former Russian double agent Sergei Skripal in Britain with a nerve agent in 2018 were behind a deadly explosion at a Czech ammunition depot. The move prompted Moscow to expel 20 Czech diplomats from the country in a quid pro quo response.

The Russian government dismissed the Czech government’s allegations regarding its alleged involvement in deadly blasts recalling that Prague had previously blamed the blast at Vrbetice, 300 kilometers, or 210 miles, east of the capital, on the depot’s owners.

Moscow called the expulsions of Russian diplomats "the continuation of a series of anti-Russian actions undertaken by the Czech Republic in recent years," accusing Prague of "striving to please the United States against the backdrop of recent US sanctions against Russia."

Moscow and Washington, the world's strongest military powers, have been at odds since the Ukrainian crisis erupted in 2014 and alleged Russian meddling in the 2016 US presidential election. However, the US-Russian relationship may worsen amid fears over the poor health of imprisoned opposition activist Alexei Navalny, who is in the third week of a hunger strike and was transferred Monday from a Russian prison to a hospital nearby because his health is rapidly deteriorating. On Sunday, White House national security adviser Jake Sullivan told CNN that there will be further consequences if Navalny dies as a result of his treatment, or lack of it, in the Russian prison.