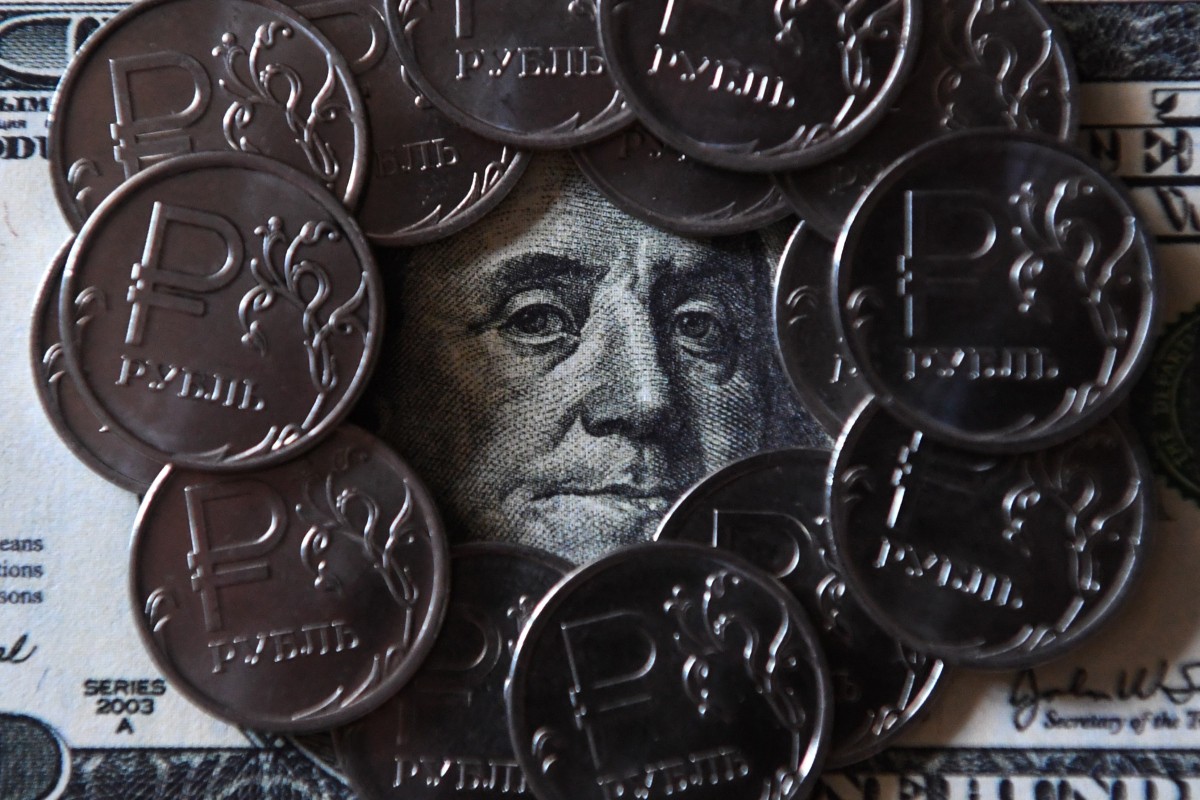 Three-quarters of foreign direct investment stocks in Russia come from EU member states according to data released by the European Commission.

Russia and the European Union are discussing a plan to ditch American dollars in favor of using rubles and the euro in an attempt to lower their United States dollar dependency.

Russia’s Finance Minister Anton Siluanov and Maros Sefcovic, the vice president of the European Commission for the Energy Union, have reportedly agreed to set up a working group that will boost the use of their national currencies in bilateral commerce and trade. The measures towards using national currencies are supposed to reduce certain risks for entrepreneurs in Russia and the EU and boost bilateral trade.

As tensions mount between Washington and countries facing steep sanctions – or those affected by them, in the case of the European Union – some governments have contemplated dumping the dollar, around which the global banking system revolved and is normally used in international trade, as a way to keep business going but skirt being cut off from the global banking system.

The Russian government is concerned that Washington’s existing sanctions policy undermines global confidence in the United States dollar. At the same time, the Kremlin has never called for restricting dollar transactions or banning the use of U.S. currency.

During their meeting, Siluanov and Sefcovic reportedly discussed the issue of the participation of European businesses in the implementation of national projects in Russia. Russia’s finance minister said Moscow is interested in cooperation with the EU – the biggest investor in Russia – and sees no obstacles in the way to the involvement of foreign companies operating there.

Three-quarters of foreign direct investment stocks in Russia come from EU member states according to data released by the European Commission. Last year the volume of accumulated investments from EU countries to Russia amounted to €300 billion ($336.4 billion) according to Russia’s Industry and Trade Minister Denis Manturov.

“This shows that the European business is interested in coming to our country, investing its funds in the development of its business,” TASS quoted Manturov as saying at a meeting with European business representatives in Moscow in March.

The proposal to use the Russian ruble and the euro in place of American greenbacks was made after remarks by Russia’s economy minister Maxim Oreshkin gave an interview to Bloomberg TV last week, in which he said the U.S. dollar is gradually losing its share in the world market.

“China, Turkey and other major partners are increasing their share in euro, as well as Europe,” RIA Novosti quoted Oreshkin as saying on the sidelines of the St. Petersburg International Economic Forum. “The dollar is gradually and inevitably losing its share in the world market. This concerns not only Russia but the whole world as well.”

Russia’s President Vladimir Putin also challenged the dollar’s hegemony, saying at the forum that since becoming the global reserve currency, the American dollar has turned into a “tool for the issuing country to put pressure on the rest of the world.”

Using a national currency in international trade is not something new for Russia. So far, Moscow has managed to partially do so for trade settlements with the countries of the Commonwealth of Independent States and the Eurasian Economic Union, security and trading blocs comprised of former Soviet republics. In addition, Russia is using currency-swap agreements with countries suffering from American sanctions and trade restrictions, such as China and Iran.