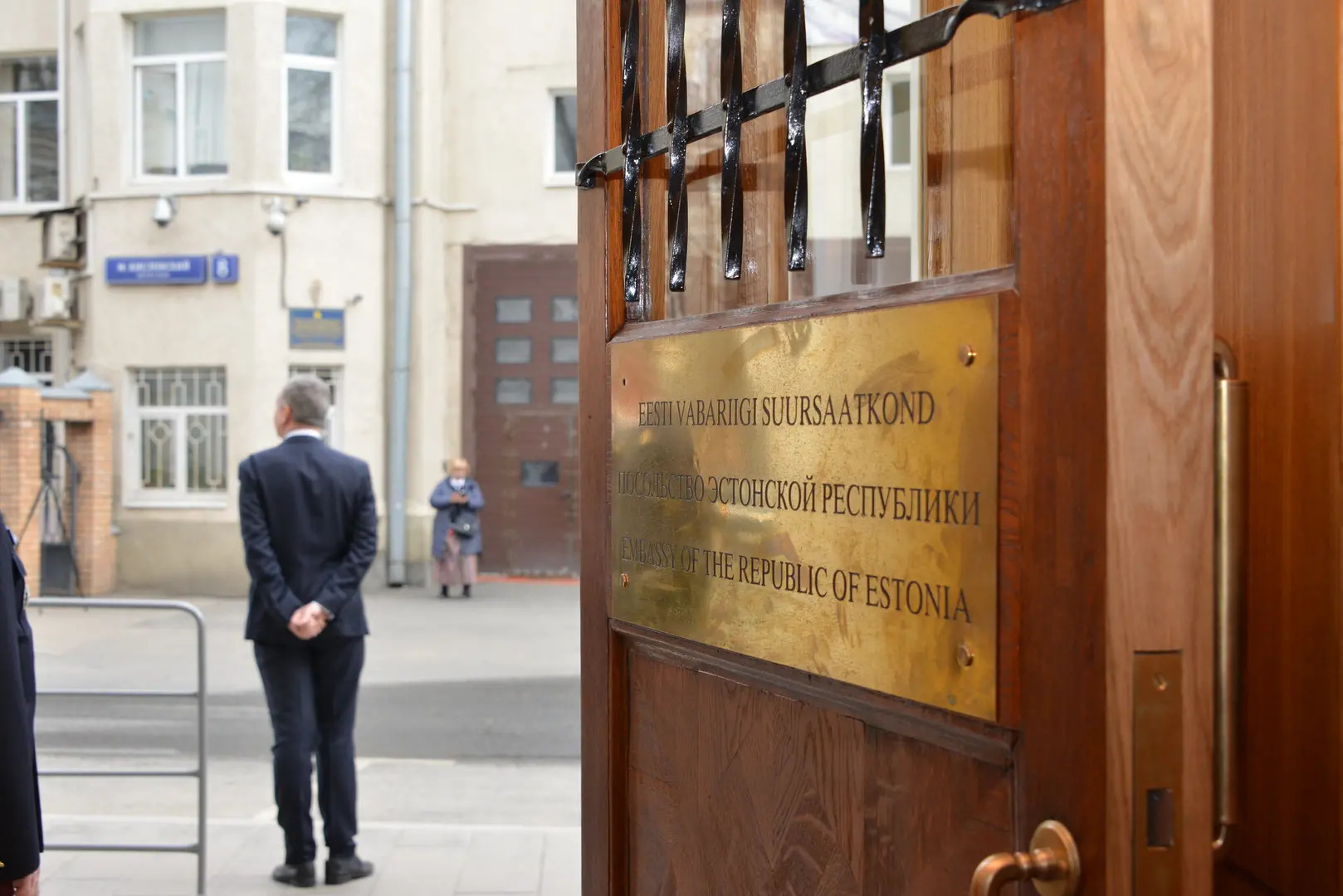 The decision to expel the Estonian diplomat from the country came in response to the Estonian government’s move to drastically reduce staff levels at the Russian embassy.

Relations between Moscow and Tallinn came under pressure this week when Russia's foreign ministry announced its decision to expel Estonia’s ambassador in retaliation for actions against Russia.

In a statement issued on its Telegram channel on Monday, the ministry accused Estonia of "purposefully destroying" relations with Moscow.

“In recent years, the Estonian leadership has purposefully destroyed the entire range of relations with Russia,” said the ministry, citing the Baltic nation’s “total Russophobia.”

According to the statement, the ministry summoned Estonian Ambassador Margus Laidre and ordered him to leave the country by February 7. Laidre has been appointed to the Russian Federation in 2018 and previously held the role in the UK and Finland. It is the first time that Russia has expelled the ambassador of a European Union country since its invasion of Ukraine. The statement said that Estonia’s diplomatic representation would be downgraded to a charge d’affaires that heads the EU country’s mission in Moscow.

The decision to expel the Estonian diplomat from the country came in response to the Estonian government’s move to drastically reduce staff levels at the Russian embassy. Moscow was told to reduce its embassy staff from 17 to eight by the end of January. Estonia claimed that since the conflict started, embassy workers had given up trying to improve ties between the two nations.

The expulsions of the Estonian diplomat from Russia have triggered the tit-for-tat response from Tallinn.

Estonian Foreign Minister Urmas Reinsalu wrote in his Twitter page that the Russian ambassador will leave, in accordance with “the principle of parity.”

What is already strained relations between Russia and the Baltic state only worsened last week when representatives from 11 NATO nations gathered at an army base in Estonia to discuss a range of new packages to help Ukraine recapture territory and fend off any further Russian advances.

Estonia, a member of the NATO military alliance and a staunch ally of Ukraine has pushed for Western countries to send tanks to Kyiv to help fend off what Russia calls a “special military operation”. In October, Estonia’s parliament adopted a statement declaring Russia a “terrorist regime.”

Lithuania already expelled Russian ambassador in April amid reports of atrocities against Ukrainian civilians surfaced after Russia’s military retreat from the Ukrainian town of Bucha.

Images of civilian bodies sparked global outrage and calls for tougher sanctions on Russia, which vehemently denied its troops were responsible. 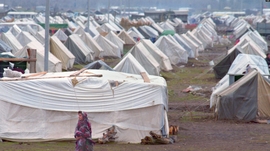 The Azerbaijani government filed on Monday its Memorial in the International Court of Justice (IC...