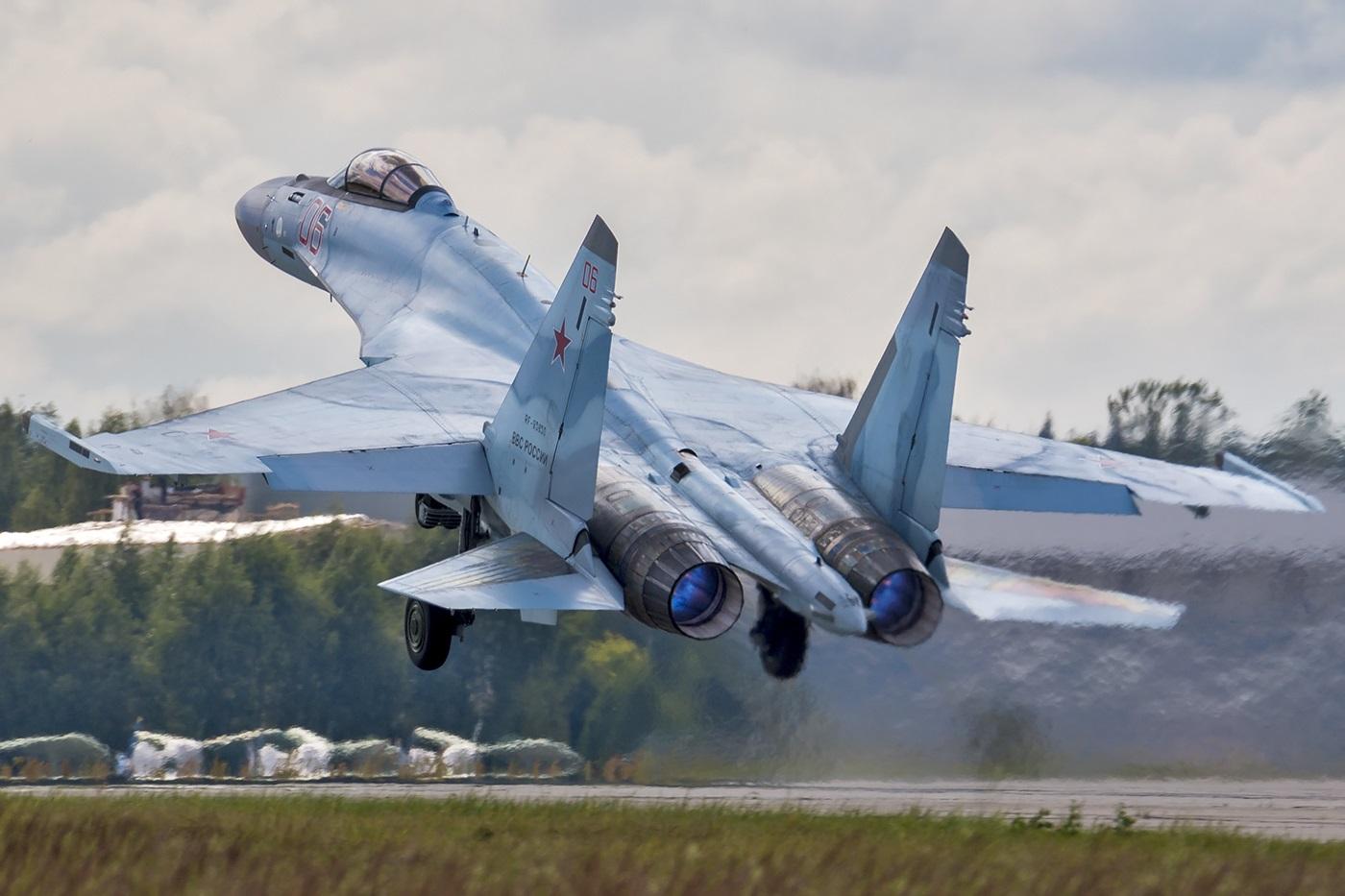 Within the $2 billion deal, Russia will supply more than 20 aircraft to Egypt, as well as weapons mounted on warplanes.

Washington has tried to pressure Moscow through economic sanctions, but that has not stopped the Kremlin from doing business in arms sales in the Middle East. On Monday, Egypt reportedly signed a contract with Russia for purchasing Russia’s Sukhoi SU-35 multi-role fighter jets, according to Kommersant business daily, which cited two defense industry sources. Within the $2 billion deal, Russia will supply more than 20 aircraft to Egypt, as well as weapons mounted on warplanes.

Russo-Egyptian military cooperation is growing at a time when Russian influence in the Middle East is perceived as increasing, given Moscow’s close ties to Syrian President Bashar al-Assad and the Russian military’s intervention in Syria beginning in September 2015.

In 2017, the Trump administration adopted the Countering America's Adversaries Through Sanctions Act (CAATSA) which threatens to impose sanctions on any country engaged in what the Treasury Department terms a “significant transaction” with Russian defense and intelligence sectors. Egypt is considered an ally of the United States.

Meanwhile, Egypt could become the third largest buyer this year of Russian military products in the nearest future, says the Director of Centre for Analysis of World Arms Trade (CAWAT) Igor Korotchenko.

“In the eight-year period from 2010 to 2017, Egypt ranked sixth among the largest buyers of Russian weapons, and since 2017 there has been a sharp increase in arms purchases from the Russian Federation, which will allow Cairo to become the third largest importer of Russian weapons in the next four-year period,” RIA Novosti quoted Korotchenko as saying.

In 2017, some estimates put Egypt at number two in terms of Russian weapons buyers.

“The process was especially intensified when the current president of Egypt, who has experience in the leadership of the Ministry of Defense, led the country, after which a start was made on large-scale purchases of Russian weapons throughout the entire nomenclature,” stressed Korotchenko.

As the world’s second largest arms exporter after the United States, Russian arms are saleable in a region that is considered Moscow’s second most important arms market, after Asia.

“Egypt’s bid for the purchase of Russian weapons is linked to the understanding by the country's President Al-Sisi of the importance of the army as a tool for ensuring real national sovereignty,” Korotchenko said. “Information about the contract for the Su-35 once again confirms the Egyptian vector of military-technical policy.”